Like many modern footballers, Dele Alli has been thinking about life outside the sport.

As well as playing for Tottenham Hotspur, the 25-year-old midfielder has been considering how our food choices can impact the environment – and boost health along the way.

It’s something he’s been talking about in the Spurs dressing room. “It’s good to hear different opinions and different thoughts,” says the Milton Keynes born player.

“I’ve got a few teammates – we’re very close – and it’s just about being more open-minded about things, trying new things, and trying to help as much as we can.”

Alli is quick to answer who amongst his teammates are particularly interested in new ideas around diet and sustainability: Ben Davies and Eric Dier. As for Tottenham’s captain Harry Kane, according to Alli he’s known for following “a very strict diet”.

As part of trying new things, Alli has been exploring the world of meat alternatives – namely TiNDLE, a plant-based chicken substitute and company he’s invested in.

When Alli makes investments, there are certain criteria he looks for – and being a role model is “number one”. A plant-based food company made sense to him, he says, as it “can help and send a good message to the kids” and encourage them to really think about what they’re eating.

The footballer is refreshingly honest about being at the start of his journey and admits learning more about plant-based food is “new to me”, but he’s keen to keep going.

According to The Meatless Farm (using data provided by environmental scientist Dr Joseph Poore of Poore & Nemecek 2018 Science), if UK families replaced one meal a week with a plant-based alternative, greenhouse gas emissions would be cut by 50 million tonnes – the same as taking 16 million cars off the road.

It goes to show, you don’t have to go fully vegan to help the environment. Small changes can make a big difference too.

Top athletes have been increasingly exploring plant-based diets as a way to help prevent injury and keep them at peak physical fitness – some, such as Lewis Hamilton, are vegan, whereas others (like Serena Williams) are exploring more plant-based options.

This hasn’t escaped Alli, who admits nutrition is “something I’ve started to think about a lot more”, particularly “as I’m getting older,” he says – a frightening statement from a 25-year-old, but it makes more sense in the context of elite football.

Tottenham’s nutritionists have the team on well-balanced diet plans to get the most out of their performance, but that’s not to say Alli finds it easy to stick to all the time. “I have to force myself,” he says with a groan – it’s “a lot of work”, but “we’re allowed a cheat day every now and then”.

You won’t necessarily find Alli cooking meat-free alternatives in his own kitchen. When asked what meat-free meal he’d make, he seems truly at a loss for words – someone on his team chimes in lightheartedly: “Dele doesn’t cook.”

Instead, Alli finds it much easier to decide what he’d like to have cooked for him. “A nice ‘chicken’ pasta,” he says, somewhat sheepishly.

His advice for anyone not quite brave enough to try meat-free alternatives? “Just to be open-minded,” he says frankly. “I tried that burger [made from TiNDLE ‘chicken’] and I just couldn’t tell.

“If someone told me it was a chicken burger, I would have believed them.” 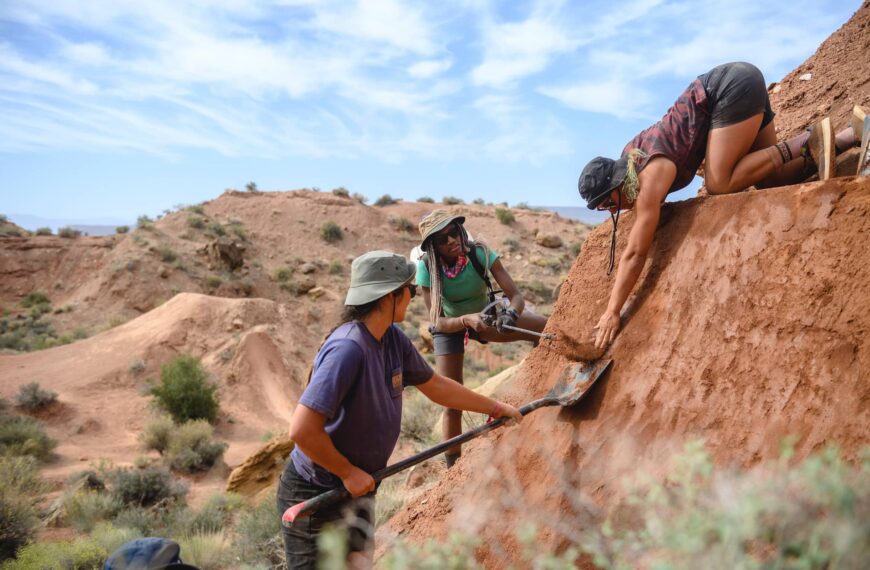 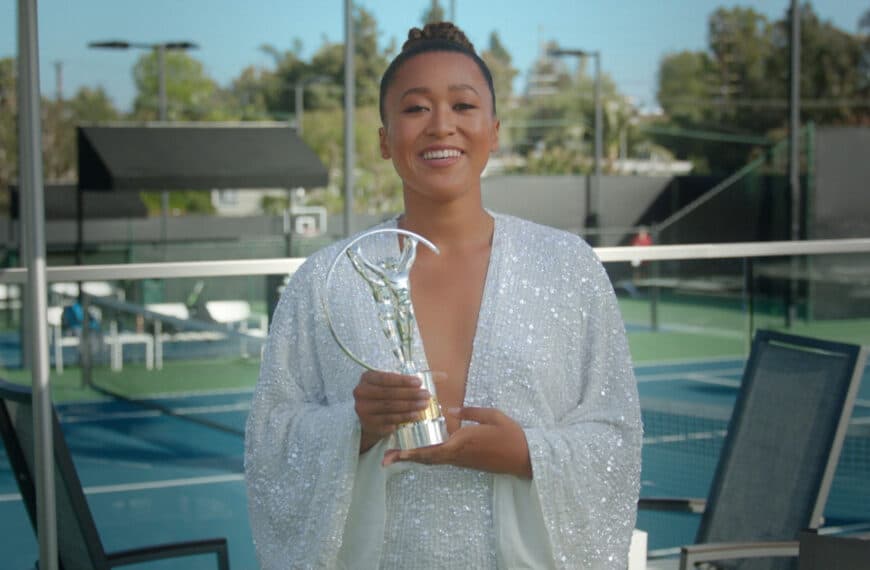 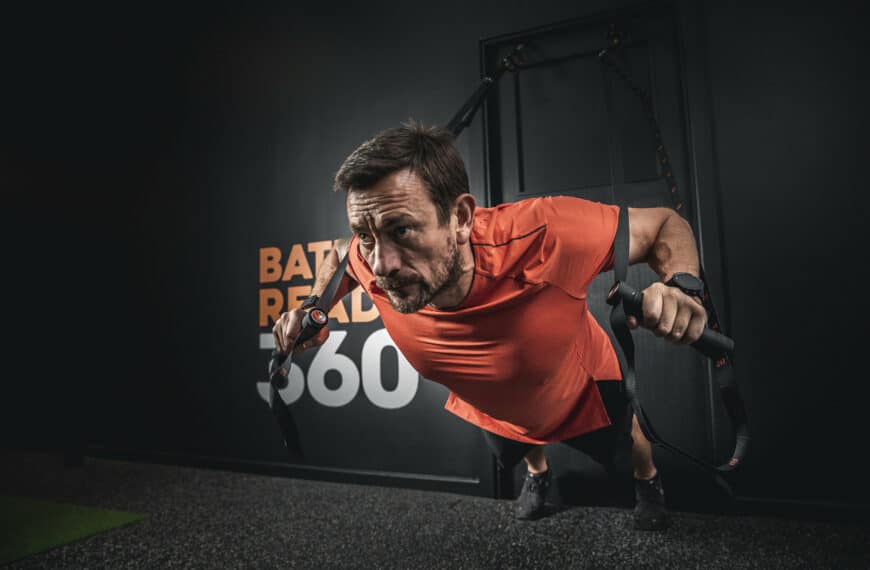