Ahead of the penultimate stop of the WRC calendar, the meeting of drivers Daniel ‘Dani’ Sordo (ESP) and Thierry Neuville (BEL) with sailing’s Arnaud Psarofaghis (SUI) gave the athletes a unique opportunity to swap experiences and find out what it’s like to hurtle down roads in a rally car and fly across the waves on an America’s Cup boat.

Each came away not only with a deeper understanding of the challenges on land and sea but also an appreciation of the similarities between the two intense sports.

Psarofaghis, 34, helms the BoatZero training vessel for Alinghi Red Bull Racing, which was the first challenger for the 37th America’s Cup to set up operations in the host city of Barcelona, where the team is based at Port Vell.

Since joining Alinghi in 2016, the Swiss sailor has also contributed to the team’s success in the D35 Trophy, the Extreme Sailing Series, GC32 World Championship and the GC32 Racing Tour.

After riding in the Hyundai i20 N Rally1 car – a turbocharged, four-wheel-drive powerhouse that can leap from 0 to 100 km/h in under four seconds – Psarofaghis described, “I had the great experience to be on board with Thierry Neuville. At first we took it slowly, and then he was pushing, pushing…so it was a really great moment.

It’s brutal in one way, but his driving is really smooth, so it’s kind of two different feelings at the same time. This experience was the best thing I’ve done in my life so far.”

Psarofaghis continued, “Sailing and the racecar are two different worlds, but they have similarities – they’re technical, and they need to be done with feeling.

There’s also great communication between the mechanics, between the engineers, and as well with the boat designer and the boat builder. It’s the place where our worlds meet.”

The two WRC drivers Neuville, 34, and Sordo, 39, have been part of the Hyundai Motorsport lineup since the team began participating in the WRC in 2014.

Neuville has earned 17 rally wins and 46 podiums so far, and has finished five WRC seasons on the overall podium, four of them in second place.

Sordo, who won the Spanish Rally Championship early in his career, has been a strong force on the WRC scene since first cutting his teeth in the championship in 2003, capturing two victories and 15 podiums to date. He’ll be a home favourite among fans at the Rally de España.

After flying along Barcelona’s coast on foils aboard BoatZero, an AC75 (75-foot monohull) that enables its all-Swiss crew to gain valuable experience while their race boat is being completed,

Neuville said, “Discovering a whole training session with the team was amazing. To be out for hours on the sea with them is a once-in-a-lifetime experience and I feel honoured.

Today there were really tricky conditions but we got a lot of speed – at some point over 35 knots – and the sensation when the boat is lifting off the sea, it’s something special.”

Neuville added, “I think that there are certainly points of comparison between a WRC team and a team like Alinghi Red Bull Racing.

It’s the extreme of technology, and there are a lot of engineers, mechanics, systems specialists and so on, and what’s more, everyone on the team pushes to the limit of what’s possible. I think that’s what you need if you want to fight on the highest level.”

A new team challenging for the next America’s Cup, Alinghi Red Bull Racing was formed in 2021 when Red Bull joined forces with double America’s Cup-winning syndicate Alinghi in a campaign for the oldest trophy in international sport.

The team sails under the flag of the Société Nautique de Genève and will race as an official challenger when the Selection Series for the 37th America’s Cup begins in the Catalan capital in 2024.

Across its eight previous seasons in the WRC, Hyundai Motorsport has twice claimed the Manufacturers’ title. The 2022 WRC season has seen a move to hybrid technology for the Rally1 category, and the team has taken four victories so far (Sardinia, Finland, Belgium and Greece) with its Hyundai i20 N Rally1, which features 380 HP plus 134 HP Hybrid power, not to mention approximately 450 NM of torque.

Hyundai Motorsport comes into the Rally de España looking for a hat trick, having won the past two editions with Neuville at the wheel and Sordo also on the podium.

Sordo said, “It was really nice to be on the boat and learn about what they do. The America’s Cup is very important for Spain and it’s amazing to have it here in Barcelona.

Because Alinghi Red Bull Racing has a base here, I hope that people will see them as a home team – for sure I will come to watch.

In the meantime, I’m really looking forward to this rally. Spain is always special, and next year we don’t have a rally here, so it’s double important and double nice for me, and I will try hard to win.”

Rally de España will take off in the Costa Daurada hills – just down the coast from Barcelona at Salou, Spain – on 20-23 October. 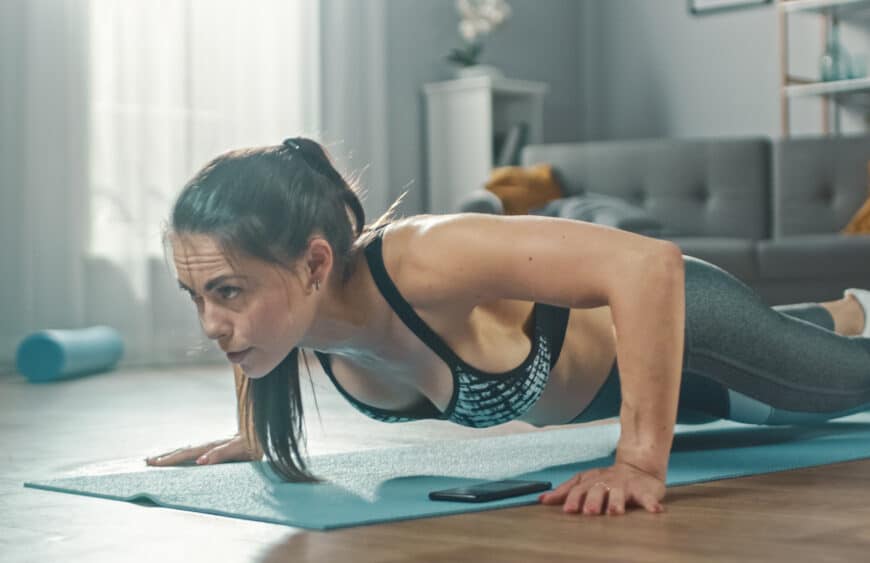 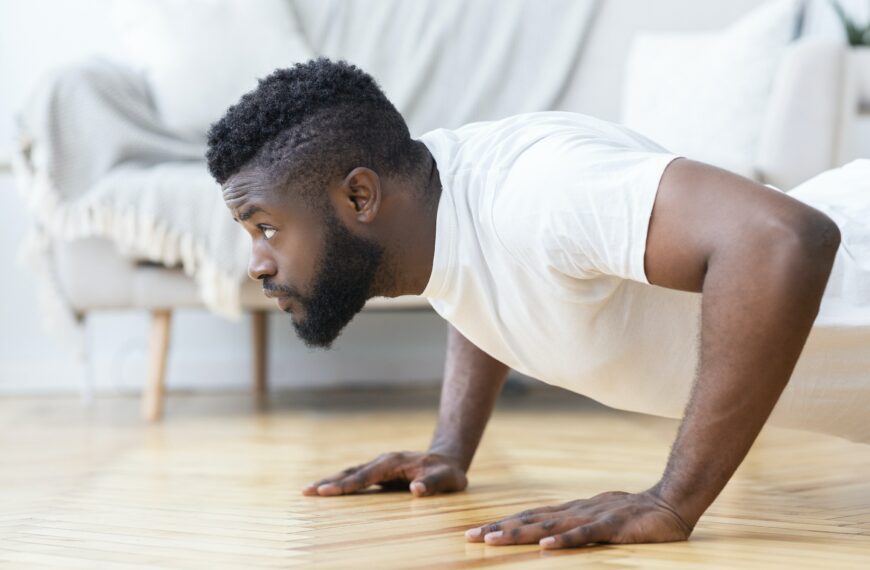 How To Effectively Recover When Working Out At Home 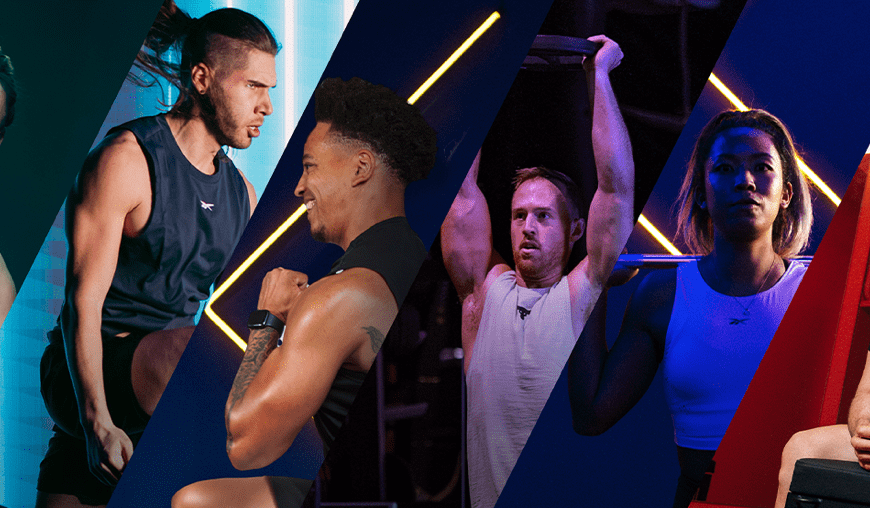