You don’t need to have spent much time online to be aware of the phenomenon that is ‘the cat video’.

Exactly the sort of thing you end up watching without really knowing how you got there, these cuddly home movies of kittens doing funny and/or adorable things must take up a hefty slice of YouTube’s servers, and often have mind-boggling view counts.

To many they’re a guilty pleasure, to others a complete waste of time, but research now suggests a bit of online animal exposure could be part of a healthy, productive lifestyle.

A study by the University of Leeds has claimed cute animal content provides a discernible boost to our psychological and physiological health. The study tested 15 university students who were sitting exams later that day, plus university support staff professing work stress, by having them view pictures and videos of cute animals for a total of 30 minutes.

The results were remarkably positive. Group anxiety levels fell by an average of 35%, while one participant’s heart rate dropped by a whopping 24%. Average blood pressure declined from a pre-high state of hypertension to within the normal range, while all participants noted a reduction in stress. One became so relaxed they almost fell asleep.

Indeed, the feedback was so favourable the university is now planning to circulate calming animal-themed content to all students ahead of future exams.

The research was conducted in conjunction with Tourism Western Australia, and the videos heavily featured quokkas, endemic Australian marsupials roughly the size of house cats. Nicknamed ‘the world’s happiest animals’, these photogenic critters always look like they’re smiling, and the hashtag #QuokkaSelfies has taken over Instagram more than once. 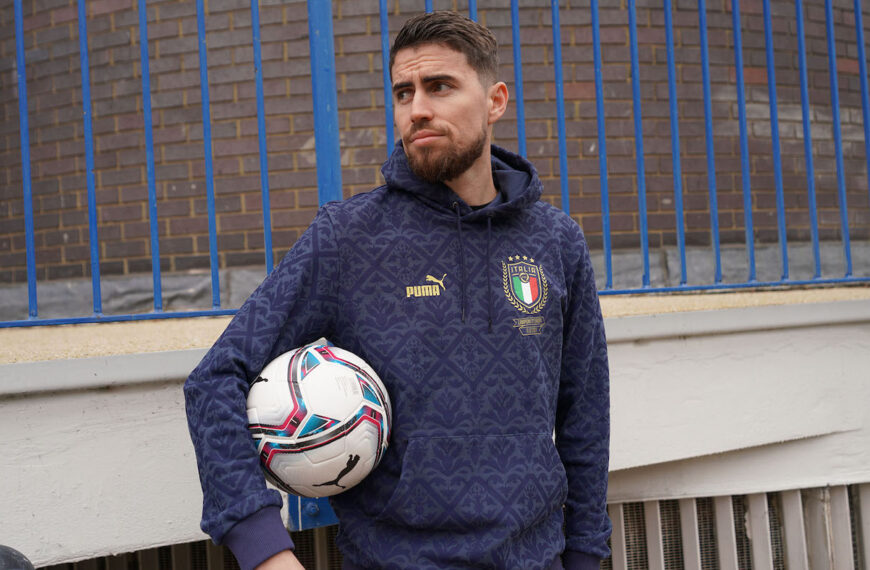 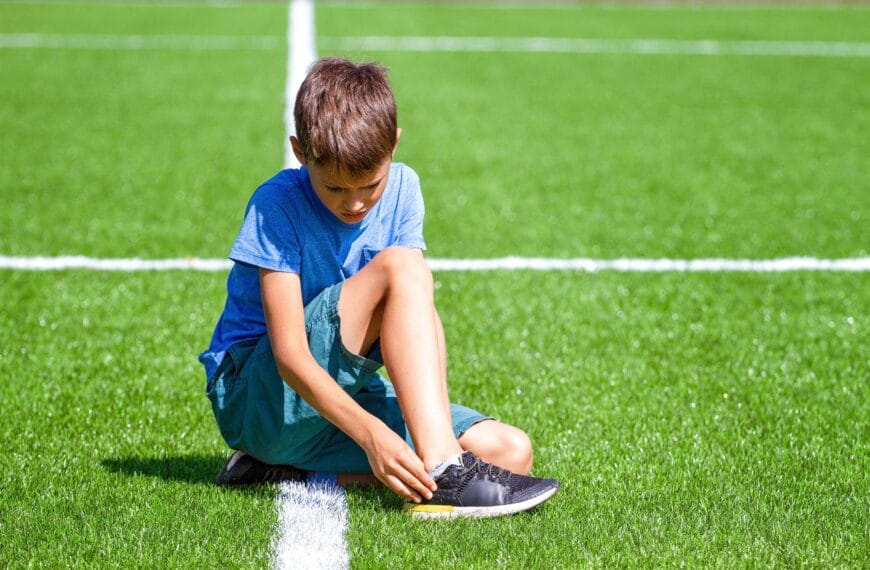 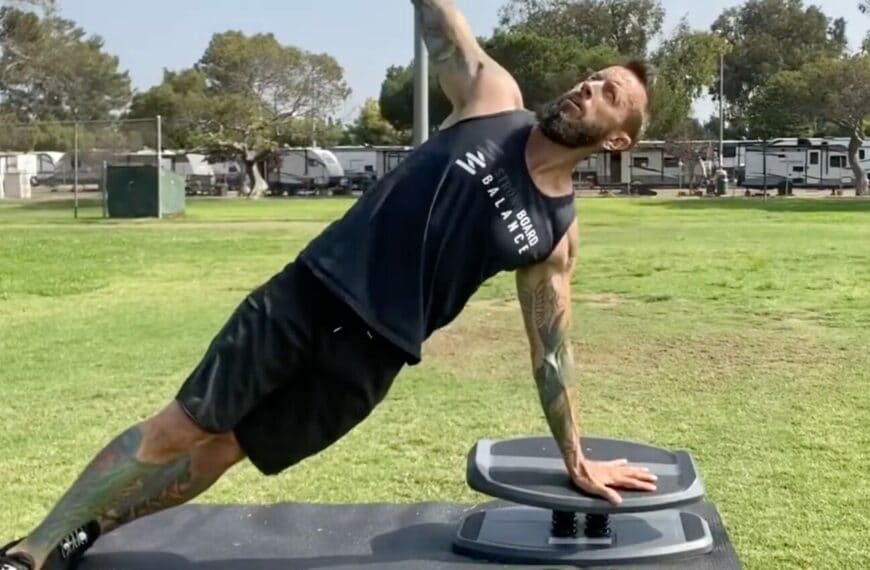 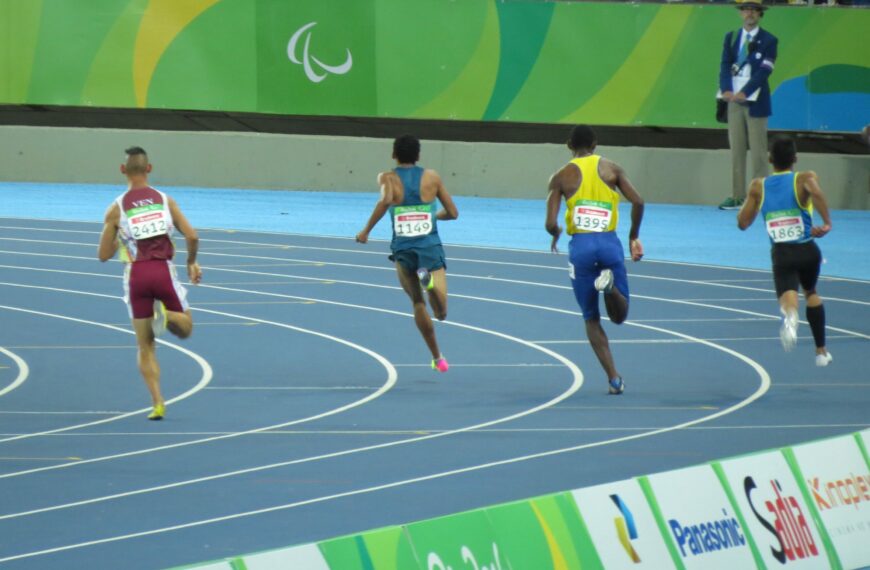 Who Are The Most Name-Dropped Athletes in Music History!