Cancer Symptoms You Should Never Ignore, According To Specialists

It’s always important to be vigilant about potential cancer symptoms and get things checked quickly – and perhaps even more so right now, as routine cancer screenings and hospital referrals for tests have taken a big hit due to the pandemic.

Cancer Research UK (CRUK) estimates around three million people in the UK have missed out on cancer screening since March. Plus, urgent referrals to hospital to check for lung cancer are still only at 60% of their normal level, and urological cancer (prostate, bladder and kidney) referrals are at 78%.

Since the end of March, around 350,000 people who’d normally be referred to hospital within two weeks with suspected cancer symptoms were not, says CRUK.

A CRUK survey of GPs has just revealed more than half (53%) are concerned that fewer older adults are contacting them with potential cancer symptoms, compared to before the pandemic. GPs are also worried about hearing less from patients with learning difficulties, those whose first language isn’t English, people from poorer backgrounds, ethnic minorities and those with existing health conditions.

“Covid-19 has had a devastating impact on cancer patients – cancer screening services were effectively paused during the pandemic and while they’ve now restarted, there’s still a substantial backlog of patients waiting for cancer screening and in need of hospital referrals,” says Dr Jodie Moffat, CRUK’s head of early diagnosis.

“Although some people may have to wait a little longer than usual, we urge anyone who’s noticed a change in their health, or has a symptom they’re worried about, to contact their GP to get their symptoms checked, and attend any tests their doctor thinks are needed. Don’t be tempted to put something new or different about your body down to getting older, or another health condition you might have. If you notice any unusual changes or anything that doesn’t go away, get in touch with your doctor.”

Prostate cancer is the most common male cancer in the UK, with more than 48,000 new cases each year, says Professor Heather Payne, a consultant oncologist at The Prostate Centre in London, part of HCA Healthcare UK.

It’s most common in men aged 75-79, although it can also occur in those much younger. If it’s caught early however, prostate cancer is one of the most treatable cancers.

“It can be challenging to detect prostate cancer in its early stages as there are often very few, or sometimes no symptoms,” explains Payne. “Warning signs usually start once the cancer has grown large enough to put pressure on the urethra [the tube that transports urine out of the body].

“Some of the most common early warning signs are often due to non-cancerous growth of the prostate, but it’s important to have these checked by a doctor as these problems can be treated, and it’s also important to be checked for prostate cancer.”

Payne says the main early symptoms of prostate cancer are needing to urinate more frequently during the day or night; taking a long time to start urinating; a slow or interrupted flow of urine; feeling as if your bladder hasn’t completely emptied; blood in urine; pain or discomfort when sitting due to an enlarged prostate.

In the later stages, if the cancer has spread to surrounding areas like the back, hips and pelvis, it can cause a dull ache or sharp stabbing sensations. A less common symptom is painful ejaculation and blood in the semen. A sudden and noticeable change in weight can also be a symptom of common cancers like prostate cancer, although weight loss can also indicate many less sinister conditions too.

If you experience any of these signs, or notice a change in urinary habits, it’s important to seek medical advice immediately, stresses Payne. Men with a father or brother who’ve been diagnosed with prostate cancer are at higher risk of developing the disease, she points out.

“Most of the time the symptoms can be explained by other, less serious, conditions,” she says. “But it’s always best to visit your GP as soon as possible to rule prostate cancer out Understandably, many men are reluctant to see their doctor with urinary issues for fear the consultation will be embarrassing. However, prostate cancer is very treatable in the early stages, so overcoming that worry and seeing your doctor early can be the difference between being diagnosed with easily treatable cancer as opposed to a more complicated late-stage form.”

Dr Constantine Alifrangis, a consultant oncologist at The Prostate Centre, says bladder cancer is the 10th most common cancer in the UK, with around 10,200 new cases a year diagnosed. If caught early, bladder cancer is highly curable, he says – and even in more advanced stages there have been significant treatment improvements in recent years.

“While bladder cancer can have recognisable symptoms, there are other much more common conditions which can mimic them, and this can make early diagnosis more challenging,” explains Alifrangis. “Urinary tract infections can often be mistaken for bladder cancer or vice-versa, because many of their symptoms overlap.”

Alifrangis says bladder cancer symptoms include an increased need to urinate; pain when urinating; problems with emptying your bladder; visible blood in the urine.

“If there’s unexplained persistence of these symptoms after antibiotics, these can be warning signs which should be taken seriously and prompt further investigation,” he says. “Most of the time, these symptoms can be explained by other less serious conditions, but we would always recommend you discuss your symptoms with your GP, who will then decide whether further tests are needed.”

Lung cancer is the leading cause of cancer death in the UK – around 35,000 people die each year from it. It mainly affects older people, and it’s estimated more than four out of 10 people diagnosed with the condition are aged 75 and older.

Dr Martin Forster, consultant oncologist at The Harley Street Clinic, says there are often no noticeable symptoms in the early stages of lung cancer, but there are some warning signs to be aware of. These include a persistent cough that doesn’t go away after two to three weeks; recurring chest infections; chest pain  exacerbated by coughing, laughing or breathing deeply; loss of appetite; wheezing; shortness of breath; coughing up blood; lack of energy.

Other less common symptoms may include difficulty swallowing (dysphagia); pain when swallowing; hoarseness; swelling of the face or neck, and unexplained weight loss.

Forster warns that Covid-19 and lung cancer share the symptoms of a persistent cough and shortness of breath, and points out: “Referrals for lung cancer dropped significantly during the first lockdown, suggesting some patients with lung cancer may have delayed seeking help during the initial coronavirus lockdown period. But time, detection and diagnosis are key for improving outcomes for those affected by lung cancer, so if you experience any of these symptoms, it’s important to seek advice from your GP as soon as possible.” 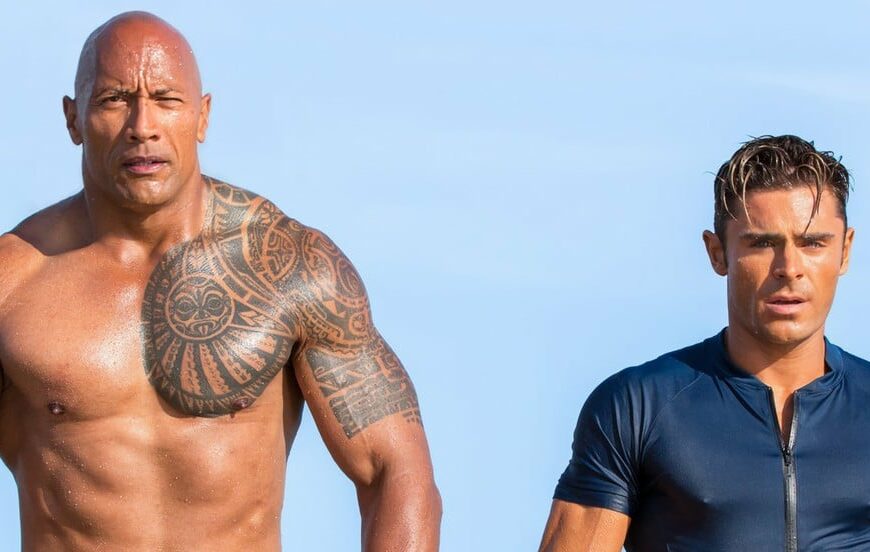 Who Are The 10 Most Searched Hollywood Actor Workouts  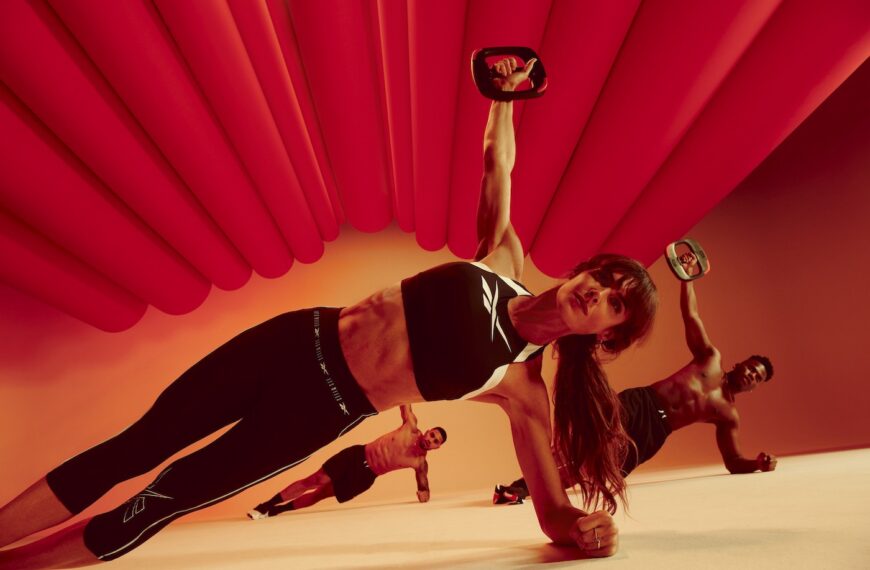