Can You Drink Too Much Water?

Water has long been lauded as the holy grail of health. Not only will it aid digestion, flush out waste from the body and keep your skin clear, but from the way people talk about it,  you’d think drinking plenty of H20 could also pay your bills and get rid of any negative energy in your life.

Our collective obsession with water is no bad thing – humans are up to 60% water, so it’s vital to keep our bodily functions ticking over.

Dr Sarah Brewer, medical director of Healthspan, says: “As long as you replace your daily water losses through adequate drinking and eating, you will avoid dehydration and help to maintain plump, healthy skin, bright beautiful eyes, while avoiding dry, brittle hair and nails.”

NHS advice is to drink six to eight glasses of fluid a day, which is the equivalent of about 1.2 litres. However, alongside drinking it, there are other ways to get water into your body, Brewer says, like “eating moisture-rich foods such as soups, watermelon, cucumber and other juicy fruit and vegetables”.

“Two to three litres is the amount of fluid needed in total, so including foods like soup and watermelon,” she explains. All of this will make sure you’re at optimal hydration. Of course, not everyone is the same and Brewer adds: “Needs will vary depending on ambient temperature and level of exercise.”

The question is: is it possible to drink too much? What happens to your body if you go overboard? “Excessive fluid intake can be harmful,” explains Brewer. “In some cases, it can overwhelm the kidneys and lead to swelling of the brain.”

Symptoms of water intoxication include “headache, dizziness, nausea, confusion and, in extreme cases, can lead to coma and death – although this is rare”, says Brewer.

There are certain situations which could lead to drinking excessive amounts of water – for example, it could be “triggered by certain drugs, including illegal ones such as ecstasy”, says the doctor. “It can also be caused by health conditions that affect water balance such as kidney failure, liver cirrhosis, and uncontrolled diabetes.”

There’s also a potential psychological cause of overdoing it with water. Known as psychogenic polydipsia, this uncommon condition is a compulsive need to drink excessive amounts of water or fluid, and is caused by psychiatric disorders.

However, by no means let this deter you from drinking plenty of water. “Most people will come to no harm if they drink two to three litres of fluid per day,” says Brewer. When you think about it, that really is quite a lot of fluid – but just make sure you don’t go overboard, and remember you can still be hitting your water intake with what you eat as well.

“People with certain health and kidney problems may be advised to restrict their fluid intakes for medical reasons,” explains Brewer. “Always follow your doctor’s advice.” 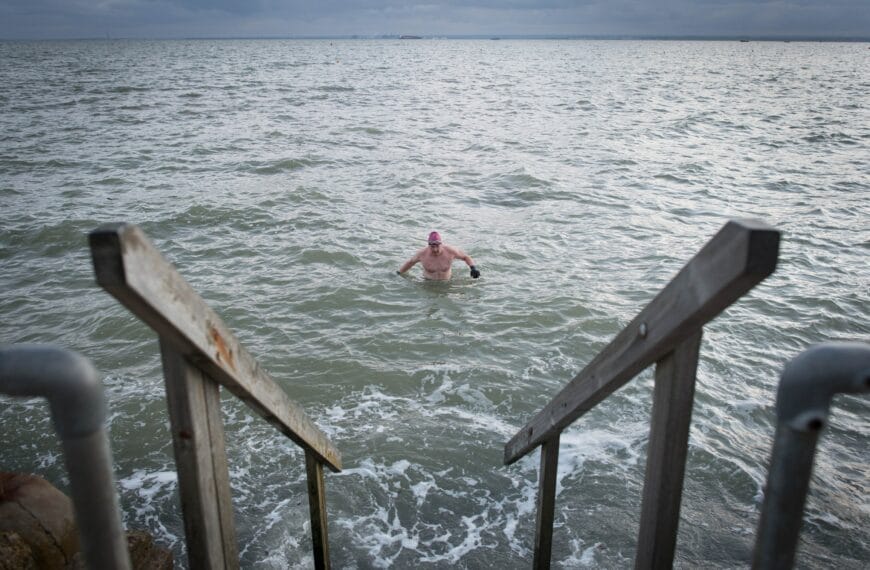 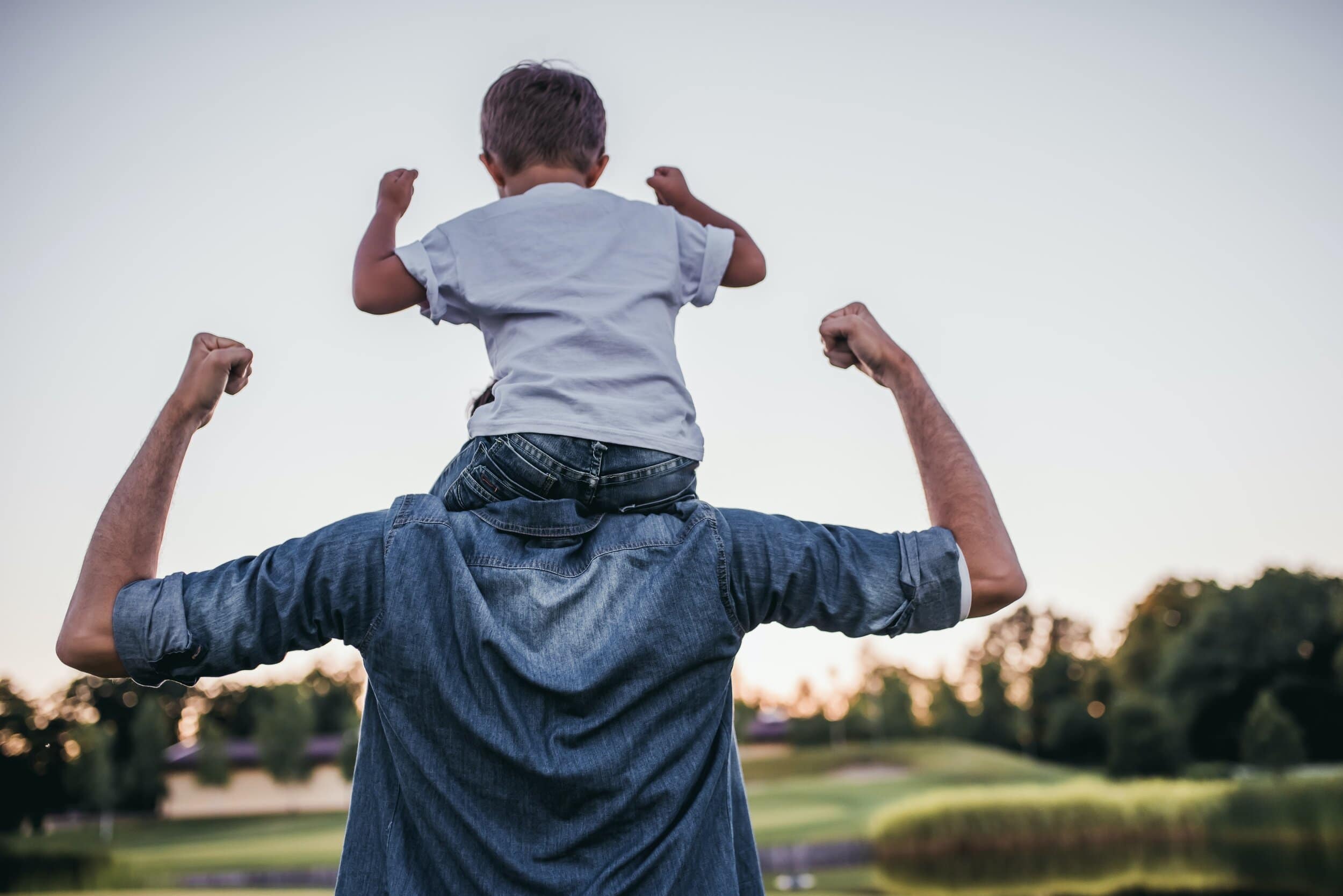 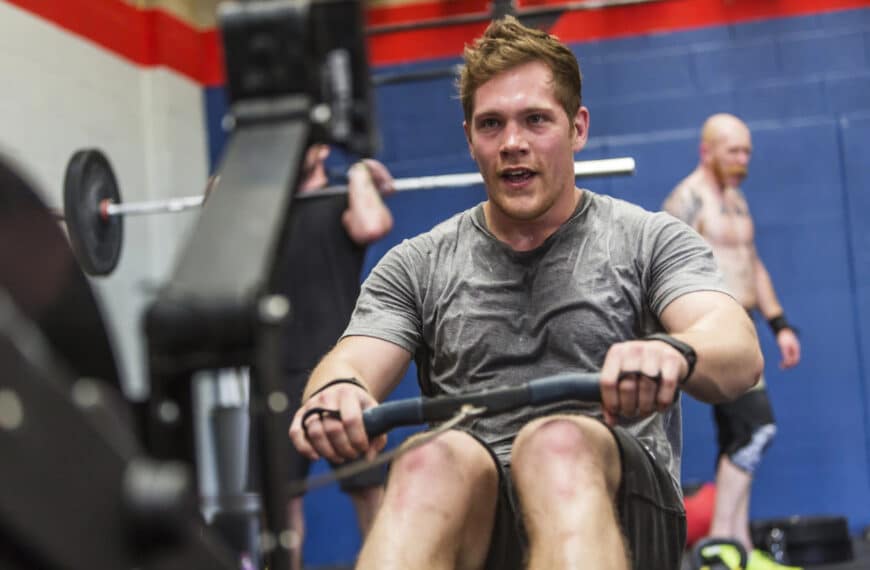 How To Avoid Post-Workout Bloating