Bob Mortimer, Gone Fishing star, Would I Lie To You? regular, one half of comedy duo Reeves and Mortimer and all-round comedic mischief-maker, reflects that his life has taken a turn for the better since his health took a turn for the worse.

Some six years since his triple heart bypass operation he feels healthier than he has for years, despite not doing enough exercise and by his own admission, still hankering after a pastry-topped meat pie.

Meeting him today, Mortimer, 62, is instantly likeable, witty and thoughtful with his answers.

The surreal imaginations of his Would I Lie To You? stories are absent over Zoom, but the twinkle in his eye and laughter as he recalls funny anecdotes are ever-present.

The man who used to have 16 sugars in his tea and still takes some ‘pocket meat’ with him whenever he goes out – Scotch egg, pork pie and Peperami sausage are among his favourites – admits that even now he’s still not great at looking after his health, although he’s down to between five and seven sugars depending on how naughty he’s feeling.

“I didn’t really look after my health before and I’m not as good as I should be now. Some people seem to have the DNA for exercise and health and the motivation, while some people struggle – and I do struggle.

“I’m better than I was, but I get so bored with things. I got an exercise bike and that lasted about four months, but then I lose the will to live,” he says, laughing. “At this moment I’m in a phase where my wife and I go rambling every day.”

He charts the highs and lows of his life in his memoir, And Away…, from his early years growing up in Middlesbrough and his biscuit salesman father’s shocking death in a car accident when he was seven, to quitting his job as a solicitor to take to the stage with Vic Reeves (aka Jim Moir) and enjoy success in comedy.

The childhood and career adventures are interspersed with chapters on his dramatic triple heart bypass in 2015.

That year, he was about to go on a Reeves and Mortimer tour, marking 30 years since they first stepped on stage together, and was a little concerned about his constant tiredness, as well as a sharp pain behind his left ribcage.

“Looking back on it, I was sleeping every afternoon, I was breathless when I went to the top of the stairs or if I played football with my sons I couldn’t last very long. I just put it down to my age.”

He went to his doctor for a pre-tour check-up, was immediately referred to a cardiologist and a few days later underwent open triple heart bypass surgery. The consultant told him that some of his arteries were between 95-98% blocked.

“He told me that if I’d gone on tour I would have probably died on stage in Southampton,” he recalls.

“The overpowering feeling was one of fear. I was very scared. I convinced myself that it would be absolutely life-changing. I don’t suppose I thought I was going to die, although they give you the warning that everyone gets before an operation.

“But I just didn’t think life was ever going to be the same again and you start having regrets of ‘I’m never going to be able to do that’. I convinced myself I was going to be some kind of vegetable staring out of the window,” he says.

“The reason I carp on about it now – and I get sick of hearing myself talking about the heart thing – is that when I went through it I felt very ignorant about it.

I didn’t know how long it (the triple bypass) lasted or whether I’d ever walk. I didn’t know what the future held and in my own little way I’m trying to repay the doctors by being someone who people can see and say, ‘Oh, you’re all right’.”

He married his long-term partner, Lisa, with whom he has two sons, Harry and Tom, aged 18 and 16 on the day he went into hospital for the operation. Lisa drove him to hospital after the register office ceremony.

The surgery went well but afterwards Mortimer was scared to go out, and basically spent a month hiding away after being discharged, ignoring calls from all his friends, even Jim Moir. But his old pal Paul Whitehouse didn’t give up. Mortimer reflects that he was instrumental in his mental recovery.

“When you’ve had the operation – especially that big cut down your chest – you feel very vulnerable, even going out into the street. I was sat about a bit. It’s true that the only voice in my life telling me to get out of the house was Paul Whitehouse. He was very insistent and very persistent.”

Because Whitehouse had previously had three stents inserted into the arteries around his heart, he was the nearest to a friendly expert that Mortimer had and finally persuaded him to go on a fishing trip together – which helped to reconnect him with the world and subsequently spawned the idea of the hit show Gone Fishing.

“He was the first person I opened up to apart from my wife about the journey. And there’s that lovely thing about fishing. If I’d gone for a drink with Paul, all we’d have done is try to make each other laugh.

“But when you go to the riverbank you make each other laugh and there’s still six hours left and you do get a bit reflective and I started to dare to ask Paul about his rehab. We both support each other with it.”

Some 12 weeks after his surgery, Mortimer resumed the tour with Reeves, after being signed off by the consultant on condition he didn’t let his heart rate rise above 154bpm.

Yet on the opening night at the O2 Arena in Leeds, his legs turned to jelly as the heart monitor on his wrist rose to 150bpm before he set a foot on stage. He just wanted to run away and hide but it was too late.

“When I went out on that stage at Leeds when my wristband was telling me not to, that was my recovery over because then I realised that I’m probably stronger than I was before the operation. I thank the audience for giving us a good cheer to get us out there.”

They’ve completed several tours since and are hoping to tour next year, as well as writing a film.

“I’ve learned a lot more about (heart) disease so before I go on tour I’ll have a stress test. In essence, I’ve got three new pipes. I’m not on many tablets. I take statins for cholesterol and that’s it.”

His heart experience has given him a new sense of freedom, he reflects.

“I did some things after the operation that I wouldn’t have done before. It felt like a brush with mortality. I realised that you are counting down the years.”

These things have  included his football podcast, Athletico Mince, an interview on Desert Island Discs and Gone Fishing, which he hopes will run to a fifth series.

He says he doesn’t worry about his health much now but has given up smoking after being a 20-a-day man for nearly 50 years, and changed his diet a little.

“At home, I earn a ‘dirty’ meal by having two healthy ones,” he reveals. And his favourite dirty meal is “any meat pie”.

As for the younger comedy talent coming up through the ranks – James Acaster, Rob Beckett, Nish Kumar et al – he says he doesn’t feel threatened.

“They’re all lovely – and I’m not just saying that. I did a podcast with Ed Gamble and James Acaster last week and they were hilarious. It makes me nostalgic. They are funny and it’s happening and they have got it all ahead of them.

“Ten years ago I used to wonder who our audience was, because we were used to entertaining younger people, but with the likes of Gone Fishing you come to terms with the fact that any audience is just great!”

And Away… by Bob Mortimer is published by Gallery UK on September 16, priced £20 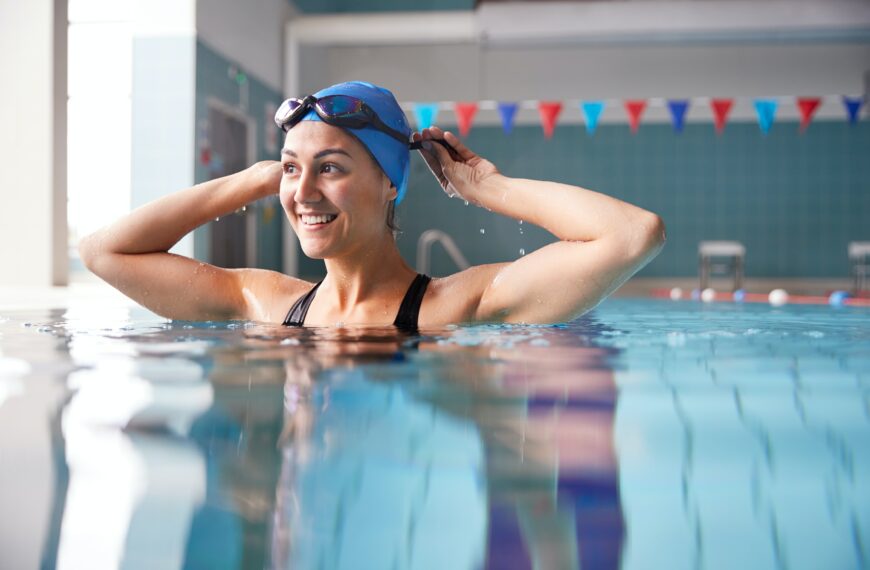 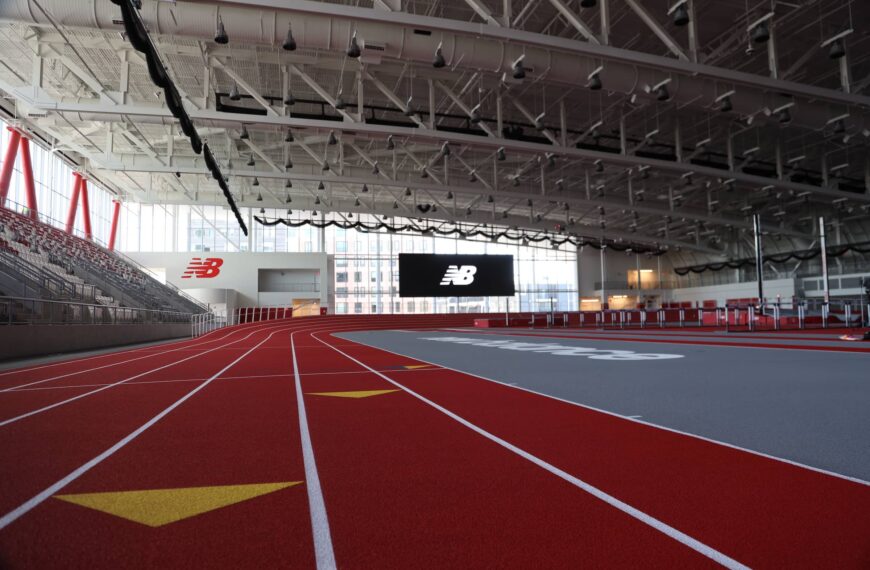 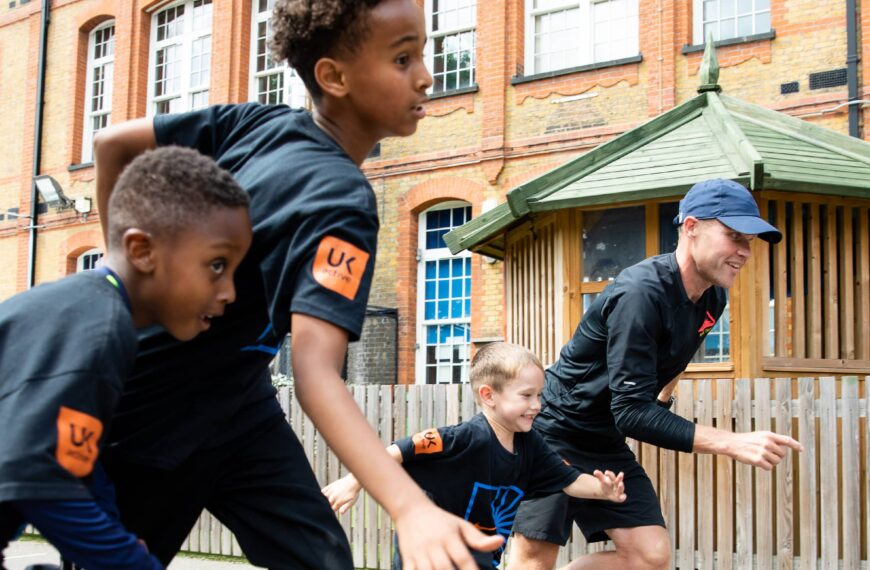