We all know exercise has a multitude of health benefits and is essential to weight management. But while we all know it should be part of our daily routine, it’s easy to let things slip during the winter months when we’re tempted to stay indoors and lap up the love for being cosy.

Looking for a brilliant food hack to help you fall back in love with exercise again? Then CurraNZ – the scientifically backed New Zealand blackcurrant extract, is the latest buzzword in active nutrition, fits the bill.

Proven to make exercise easier and boost muscle recovery, this little blackcurrant extract could be a winner for all wannabe-exercisers to do more, but hurt less.

Rich in antioxidants and compounds that naturally increase blood flow, New Zealand blackcurrants have a surprising range of actions that can benefit any active person of any fitness level.

Sports nutritionist Kate Shilland details why the New Zealand Blackcurrant supplement – CurraNZ® – ticks all the boxes as one of the essential fitness must have’s:

A study has shown that CurraNZ® can help unfit, sedentary people go further in their self-motivated exercise efforts by improving mood responses to the gentle walking activity.

Scientists tested the New Zealand blackcurrant extract on healthy but sedentary exercisers in low-impact walking activity. They measured how these berries affected their perceived exertion and ‘feeling scores’.

Those on CurraNZ® experienced less perceived exertion after 34 minutes of walking and had consistently higher feeling/mood scores than the placebo group, with three individuals walking for two hours.

Blackcurrants are prized for their effect on circulation and blood vessel function. They also have a ‘relaxing’ effect on small and large blood vessels, which leads to up to 27% greater cardiac output, lowers blood pressure and increases oxygen and nutrient delivery to lungs and muscles.

The benefit to having higher cardiac output is muscles receive a greater supply of oxygen, the exerciser can better cope with fatigue, making it easier for the body to deal with strenuous activity.

By increasing blood flow up to 35% through the body’s main arteries, taking CurraNZ® pre-exercise is like super-fuel to your muscles. They don’t have to work so hard, thanks to the increased oxygen supply.

By widening blood vessels the New Zealand blackcurrant extract is a big winner for older and unfit people or those with limitations to blood flow, and who may find exertion more difficult – essentially, the berry will make it more comfortable to exercise.

If you’re a performance-minded individual, then CurraNZ® has been declared THE most effective performance-enhancing supplement in the world by scientists, knocking caffeine, the previous ‘No1’, from its perch.

A review of the sports performance studies on the CurraNZ® blackcurrant supplement demonstrates impressive performance improvements for cycling, climbing and running, with averages of up to 11%.

Screaming muscles are the hardest obstacle to overcome when kicking off any new exercise programme – and the older and more unfit you are, the harder the recovery.

Known as the dreaded ‘DOMS’ (delayed onset muscle soreness), days of pain and suffering after belting the gym is enough to put anyone off. As the path to fitness requires repeat efforts, recovery is key – both mentally and physically.

In endurance sport, blackcurrants have become known as ‘magic berries’ for their brilliant effect on muscle recovery. Many of the world’s top sports teams and hard-core athletes swear by them for this reason alone.

The magic lies in a combined effect on supporting the immune system, improving blood flow and its potent antioxidant properties, which creates a cellular micro-environment that helps the body cope with the rigours of exercise.

Exercising creates tissue damage and oxidative stress, which, at its worst, is highly damaging to cells and ‘ages’ the body. But blackcurrant’s antioxidant action helps to neutralise free radicals, protect cells and enhance the health benefits of exercise.

Both are key to appropriate recovery responses. Having a well-functioning immune system is important for anyone who is undertaking high training loads, which places a strain on the body’s first-line defences.

If you’re looking for a product that carries a satisfaction guarantee for muscle recovery, CurraNZ® is one of the few products backed by Informed Sport and loved by the hearts and minds of thousands of people across the UK.

So, if you want to move more and ache less this January, grab yourself some ‘magic berries’ – the best training partner around.

Who knows, what this year has in store but, with CurraNZ in your kit bag, we know we’re better equipped to tackle the challenges – and ache less as a result! 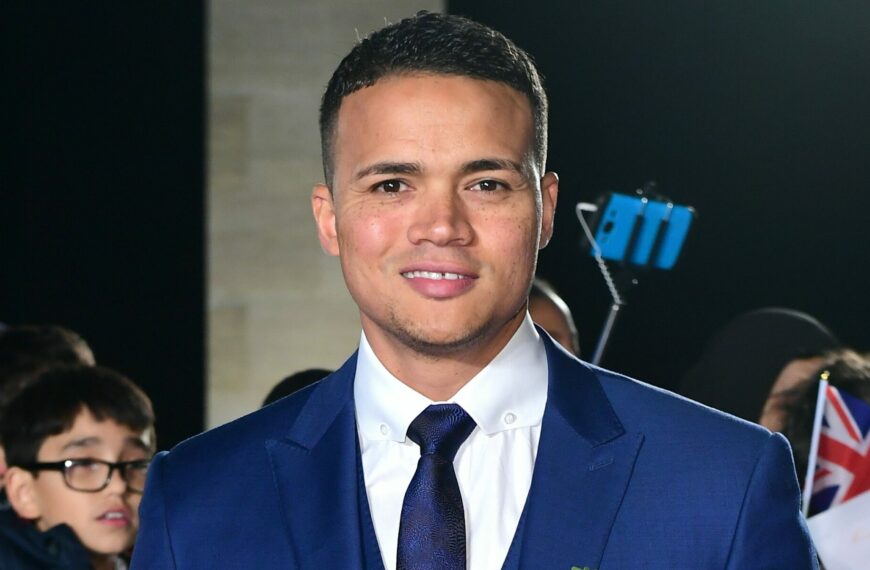 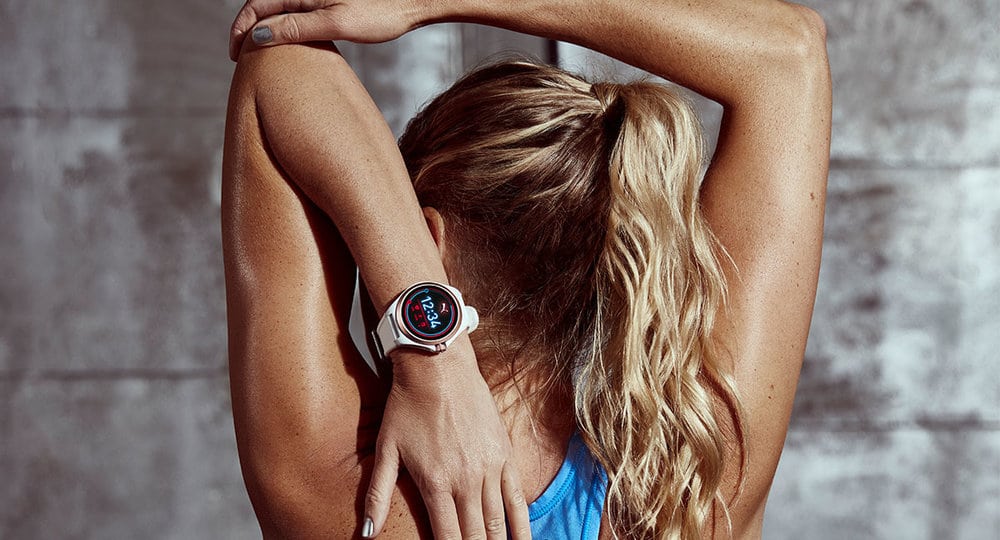