When trying to make healthier choices, one of the first things many of us cut out is sugary drinks. But in order to not miss out on our favourite beverages entirely, you might sub in an artificially sweetened version instead – but new research suggests it might not be the healthy alternative we can often be led to believe it is.

A research letter published in the Journal of the American College of Cardiology suggests both sugary drinks and artificially sweetened beverages are associated with a higher risk of cardiovascular disease.

Records for more than 100,000 people were involved, with participants filling out their dietary records every six months, and assessed on how frequently they drank artificially sweetened beverages and other sugary drinks (of 5% or more sugar).

It can be hard to go cold turkey if you’re used to sweet or fizzy drinks at a certain time of the day. But there are alternatives to try that could satisfy your cravings…

This might sound like a slightly joyless alternative to your favourite sugary drink, but hear us out. Sparkling water on its own might seem plain, but you really can jazz it up however you want – then you know exactly what’s going into your drink. Adding a simple squeeze of lemon can transform soda water into something more refreshing and zingier, and you can play around with flavours by adding frozen berries, lime, mint – anything you fancy. While it might not initially be the sweet hit you’re used to, you’ll adjust in no time.

Not only could your soft drink habit potentially have an impact on your health, it’s not overly friendly on your wallet either. You could save money by making your own drinks at home – and they can be just as delicious.

Kombucha and kefir have become wildly popular over the past few years – both are fermented drinks you can brew at home, using starters you can buy for a few quid online. Kombucha is infused with teabags, and you can flavour water kefir with anything you want – we particularly like putting in mounds of grated ginger, because the result is pretty much like ginger beer. The fermentation means the drinks are fizzy, making them the perfect replacement if you’re missing your favourite pop.

Let’s face it: water might be the healthiest drink out there, but it’s not the most exciting. If you want a drink with a bit more oomph, why not try coconut water?

It’s full of electrolytes so is a good choice if you’re looking to restore your energy levels after a workout, plus, it tends to have less sugar than your normal fizzy drink or fruit juice. 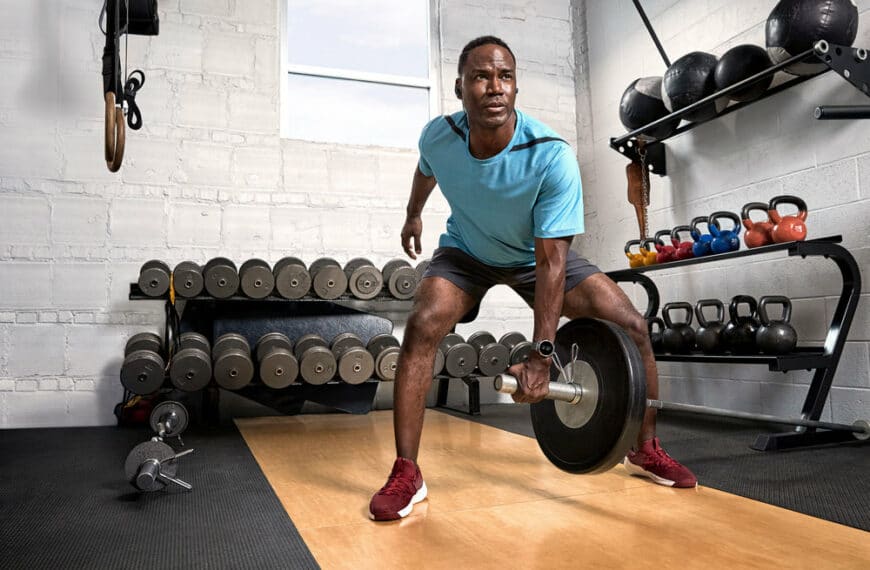 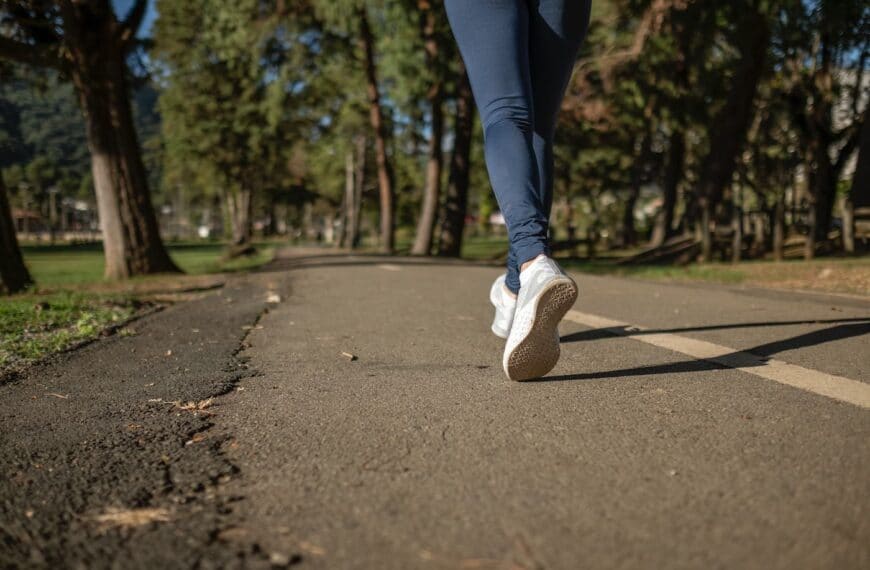 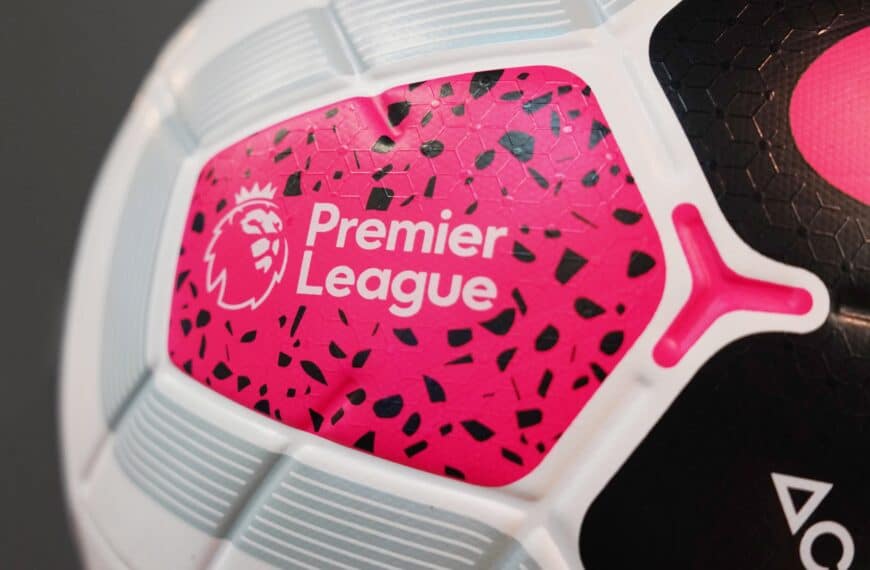 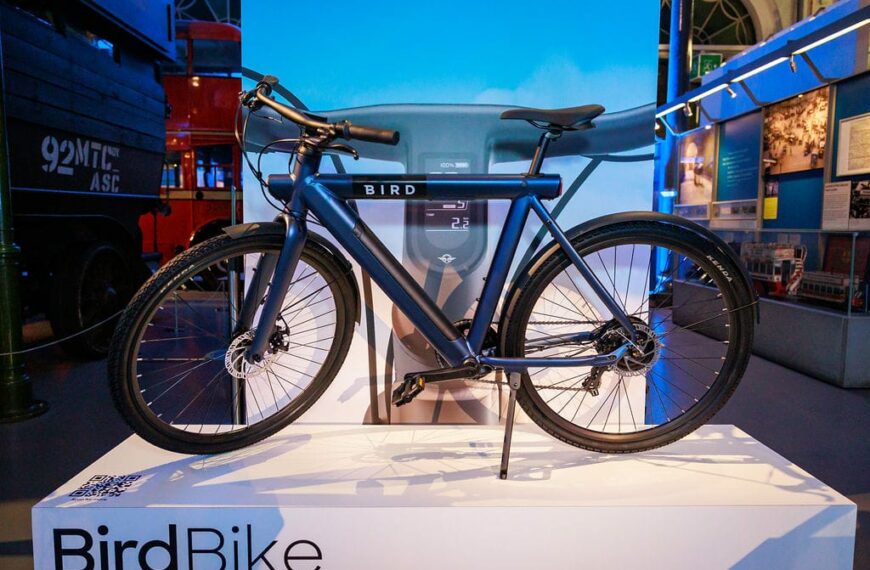