In 2020, adidas had the single-minded focus of developing a light-weight boot that reflects fast football, enabling and promoting next-level speed on the pitch – X Ghosted.

Following this, the product creation team took a step back, to hear from both athletes and amateurs on how this already game-changing boot could be improved.

This revealed three key attributes that are imperative to the modern game: instant speed, agility, and instinct.

Looking to support players from grassroots to top leagues with the ability to change direction rapidly, the boot’s construction introduces a new ENGINEERED AGILITY FRAME.

Connecting player to boot, the lattice structure is engineered to wrap around the foot, providing lockdown and stability in every direction, whilst being as minimal and lightweight as possible for radical agility.

Showcasing another new innovation with its lightweight CARBITEX SPEEDFRAME, the evolved outsole has been created to support the foundation of fast play – moments of linear speed – allowing players to cover the greatest amount of straight-line distance in the least amount of time.

Here, the boot has been finely tuned with a carbon insert in the forefoot to enable explosive instant and transmission of power on the pitch.

Rounding off the newly introduced technology, an ENGINEERED LIGHTWEIGHT PRIMEKNIT upper provides an adaptive fit, designed for intuitive players that need to – and can – react quickly.

The Primeknit upper is the lightest-to-date on a football boot, designed to adapt to the player’s foot. This combines with a new PRIMEKNIT SPEED COLLAR for further enhanced lockdown fit for zero distraction.

X SPEEDFLOW will be worn by some of the world’s fastest players including Lionel Messi, who returns to the speed franchise for the first time since 2015.

Mohamed Salah, Lindsey Horan, Heung-Min Son, Karim Benzema and Vivianne Miedema are among the key players that will also wear the product on-field.

Informed by direct feedback from adidas athletes, the new boot retains a SPRINT SPIKE LAST foundation, engineered for an optimized vacuum fit, characterized by a unique sound when placed on the foot.

The team behind the product also considered feedback around the desire for a slightly softer heel for further improved comfort, resulting in a new engineered heel construction and an anti-slip heel lining created from softer, more comfortable materials.

adidas X SPEEDFLOW is built to offer zero distraction on the pitch, helping complement the psychology of Speedfulness. When developing, we looked beyond the physical, understanding that fast performance at the top level is also a state of mind.

X GHOSTED WAS A MAJOR BREAKTHROUGH FOR US IN HELPING PLAYERS UNLOCK NEW LEVELS OF LINEAR SPEED. BUT THROUGH OUR RESEARCH WHEN DEVELOPING THE NEXT ITERATION OF ADIDAS’ FASTEST FOOTBALL BOOT, THE TEAM WERE LED BY THIS IDEA OF MERGING THE PHYSICAL AND MENTAL. SO, WE’VE COMBINED THE VERY BEST IN ADIDAS PERFORMANCE TECHNOLOGY WITH A DEEP UNDERSTANDING OF THE SPEED NEEDS OF THE MODERN GAME – X SPEEDFLOW SUPPORTS INSTANT SPEED, RADICAL AGILITY AND INSTINCT WITH THE AIM OF CREATING THE SPACE FOR PLAYERS TO REACH A TRUE STATE OF ‘FLOW’

It will be available to purchase via adidas.com/football and selected adidas stores from today, as well as selected retailers from 20th July.

On this day, fans around the world are invited to a fully immersive digital experience that brings Speedfulness to life at adidas.com/xspeedflow. 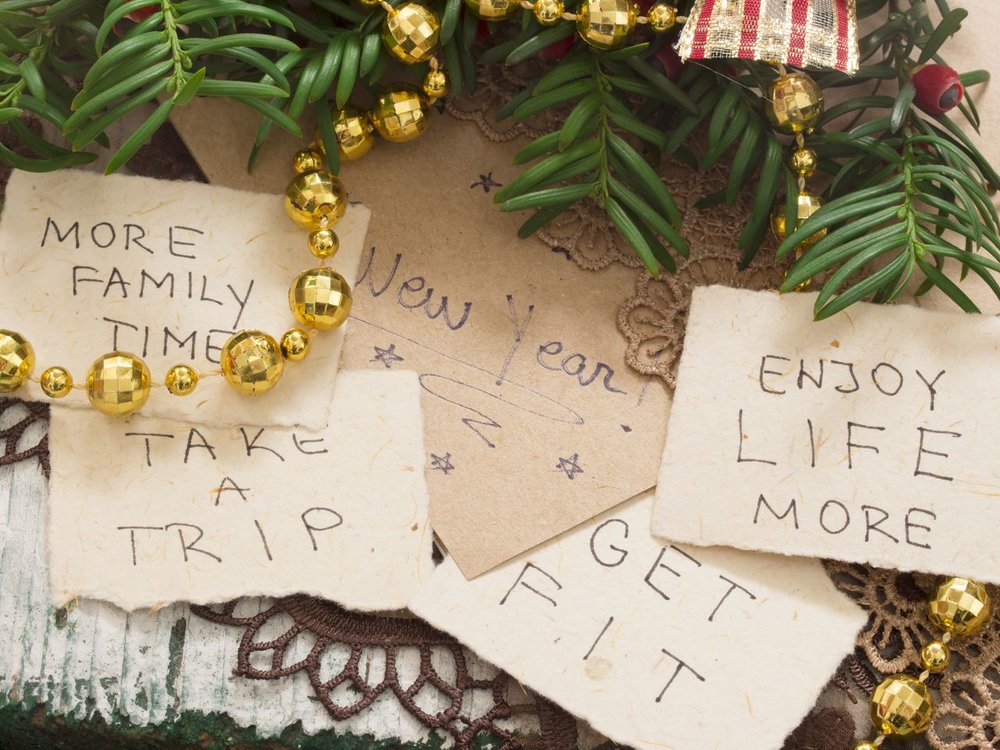 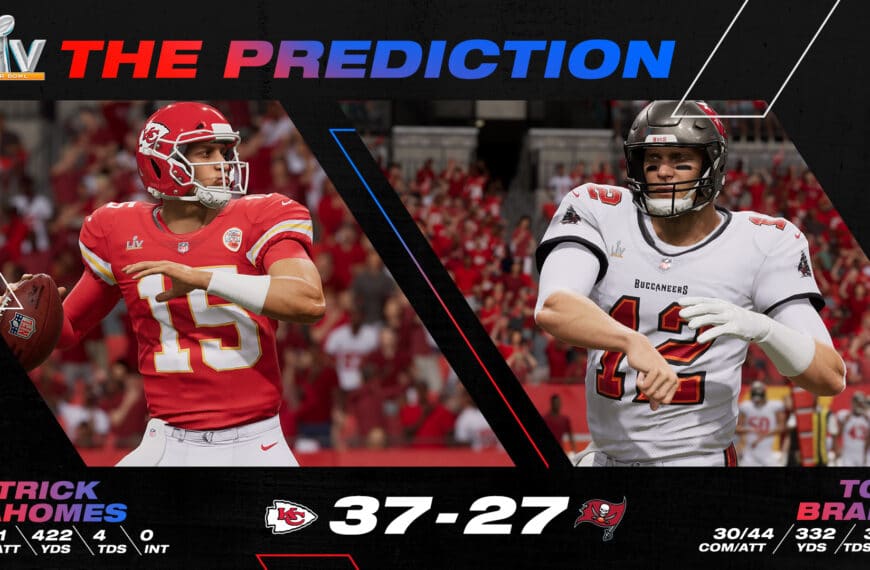 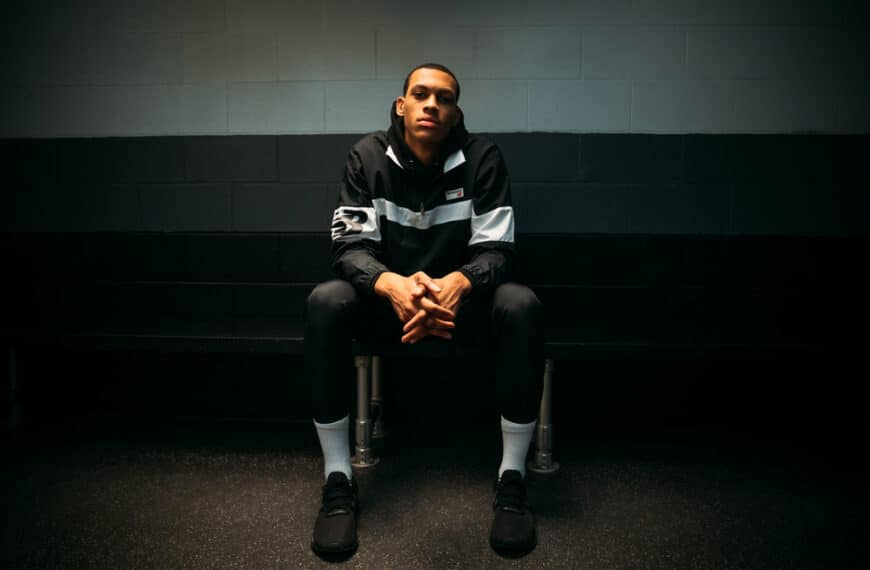 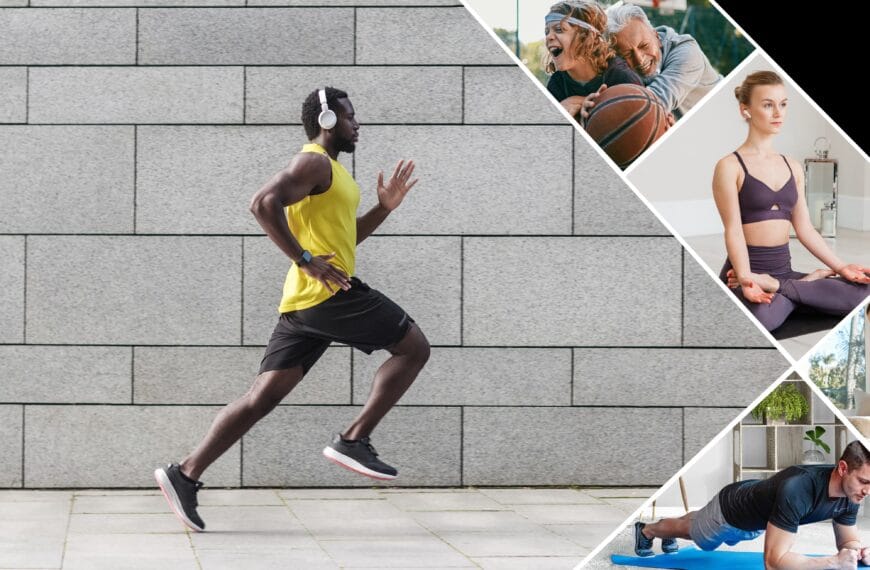