Adidas have unveiled their stunning adidas 007 collaboration, celebrating the 25th Bond film, ahead of the much-anticipated cinematic release of No Time to Die this autumn.

The partnership sees the icon of modern cinema collide with an icon of contemporary footwear to celebrate the launch of the 25th James Bond film with a new line of adidas UltraBOOST styles – all inspired by the world of 007.

First to launch in the partnership is the UltraBOOST DNA White Tuxedo – a limited edition iteration of the silhouette that celebrates one of James Bond’s best-known style statements, available exclusively to adidas Creators Club members via the adidas app and select retail stores.

The updated design centres on a white base, complete with a James Bond motif on the tongue and finished with the iconic 007 insignia, for a sleek, minimalist look in honour of the world’s coolest secret agent.

The stylised new designs are complimented with the pure functionality of the celebrated adidas UltraBOOST range.

The BOOST™ midsole on each shoe provides an ultimate level of energy return. Made from solid granular material known as ‘TPU’, BOOST™ delivers incredible energy return in every step and superior cushioning and durability in all conditions.

To celebrate the launch of the collection, we will be giving fans a chance to win pairs via an interactive AR experience on Instagram through the month of September.

Delivered via an MI6-style briefing on Instagram.com/adidasRunning, fans can participate in an augmented reality scavenger hunt across a map of the franchise’s most iconic locations in London.

From 17th September, members of the Creators Club program can purchase the UltraBOOST DNA White Tuxedo. The remaining designs in the adidas x 007 collection will follow on the 24th Sep via the app, adidas.com and select retail partners.

No Time To Die will be released in cinemas globally from September 30 2021 in the U.K. through Universal Pictures International and the in U.S. on October 8 from MGM via their United Artists Releasing banner. 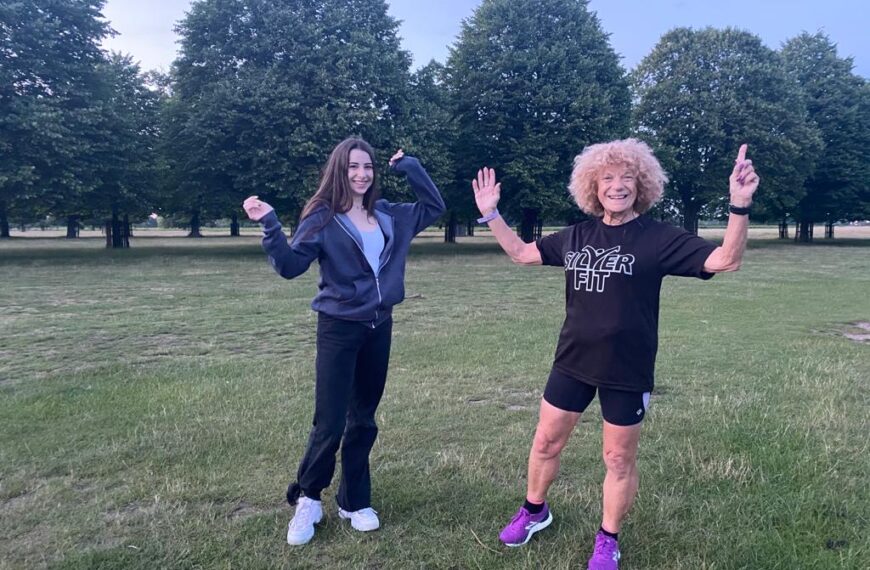 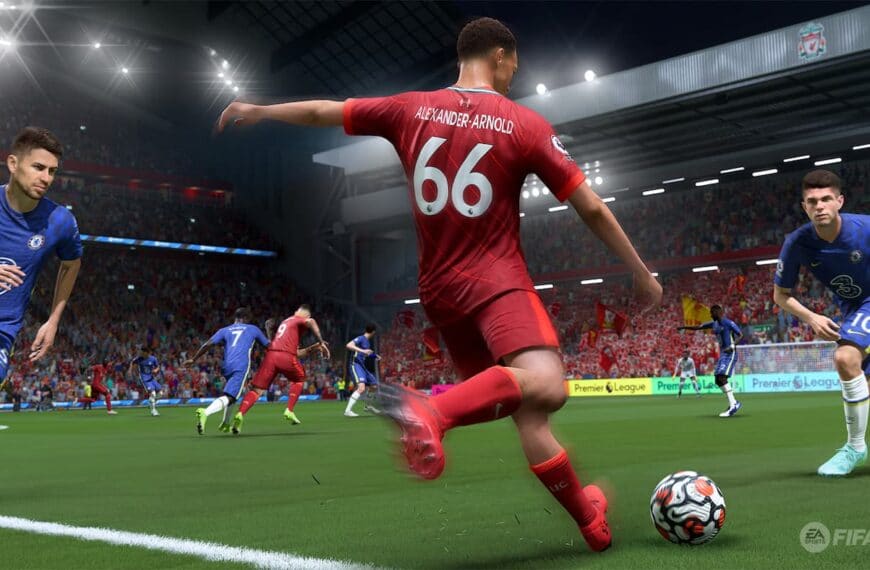 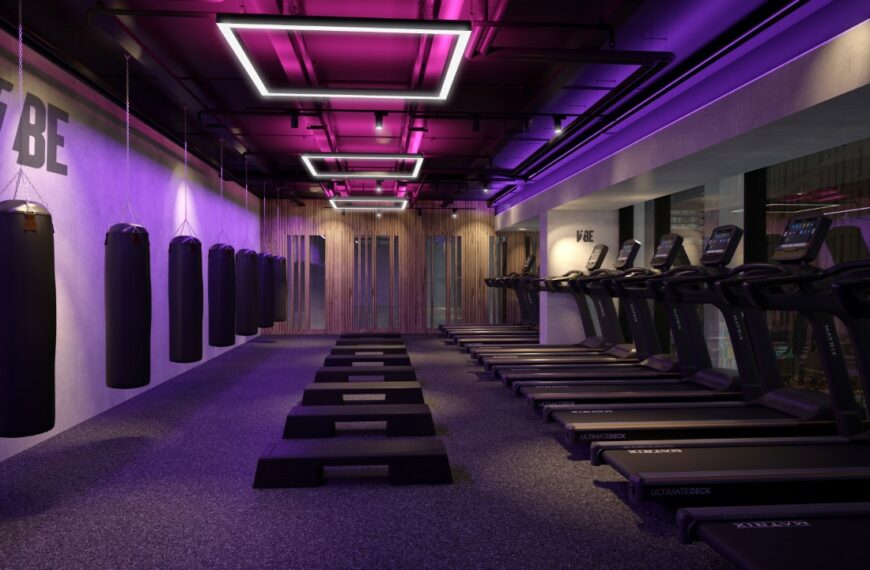