adidas Basketball and Marvel announced today that they have joined forces to create a limited-edition ‘Heroes Among Us’ collection led by five new footwear designs.

These unique powers, once assembled, create an unstoppable force of good. With the world watching, these heroes take centre stage, placing their teams, their cities and their communities on their backs.

Inspired by the Marvel Super Heroes that captivate fans both in the comics and on the big screen, adidas has iconized some of basketball’s mightiest heroes – players who motivate fans and athletes both on and off the court.

The new adidas | Marvel ‘Heroes Among Us’ footwear collection (available at retail April 26) will include: 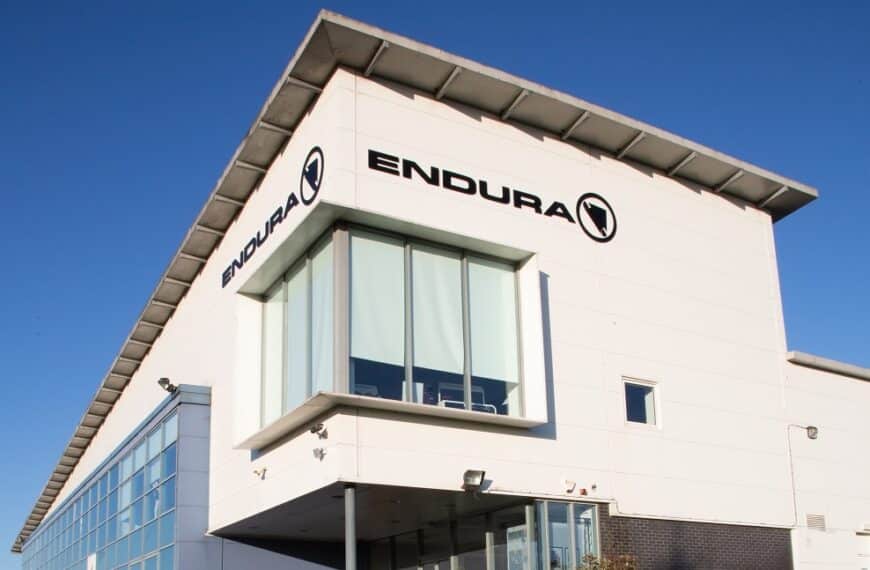 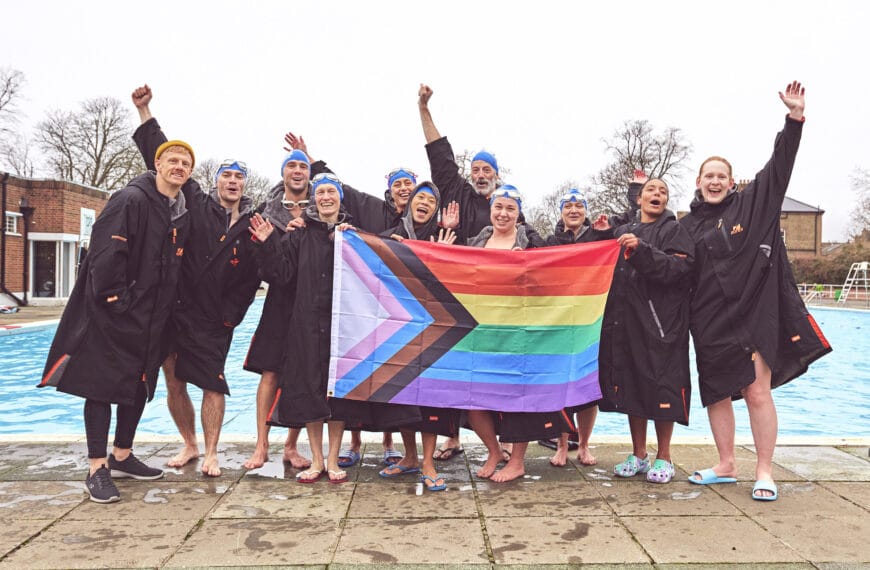 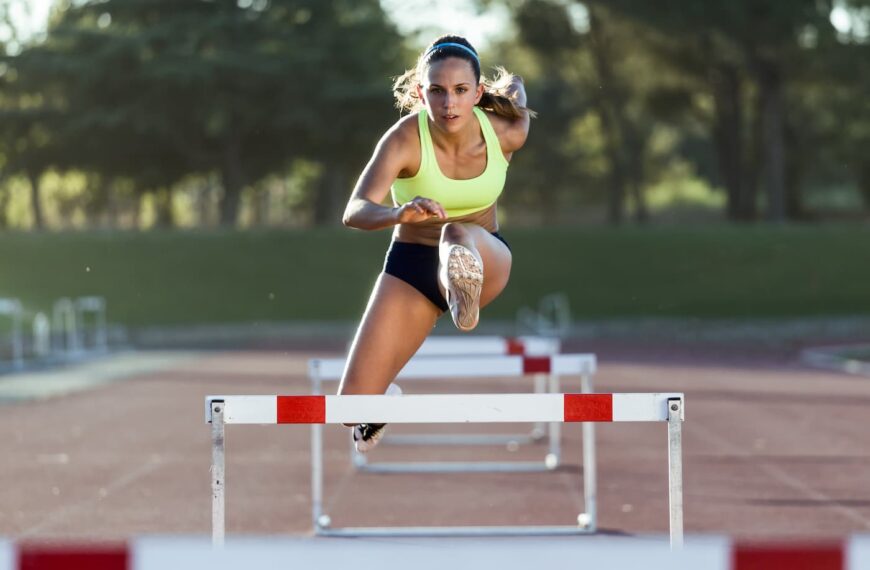 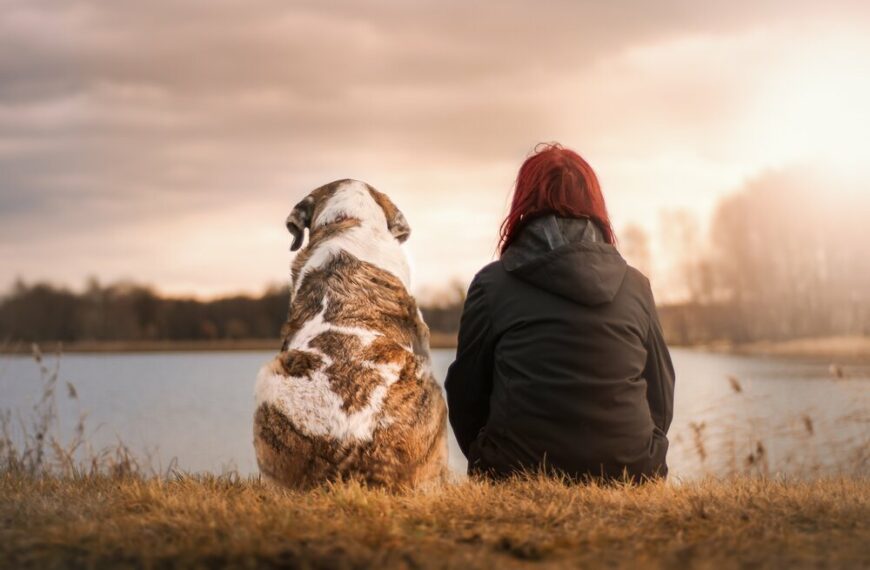