Sports company PUMA has celebrated incredible moments of its sponsored athletes, many of them writing sports history at the Olympic Games in Tokyo this summer.

“These Olympic Games in Tokyo have been an amazing sports event that created many heroes and heroines, both nationally and globally, who delivered world-class performances on the track and pitches,” Bjørn Gulden, CEO of PUMA.

“Given all the uncertainty before the Games, I feel the organisers did a terrific job in making these Games happen. We are incredibly proud of our PUMA sponsored medalists, as well as the rest of our athletes, who worked hard and gave everything to perform at their very best.”

Outstanding world-class performances were delivered by PUMA athlete when he clocked in 45.94s over 400m hurdles, breaking his own world record of 46.70s.

In a much acclaimed race – labelled the ‘Best Race in Track&Field History – the 25-year-old Norwegian was said to have not broken his own world-record, but destroyed it. Between Edwin Moses’ world record of 47.45s in 1977 and Karsten’s world record of 46.70s from July 2021, the 400m hurdles record had progressed by 75 hundredths of a second.

Then, in just one race in Tokyo, Warholm improved the world record by 76 hundredths – a performance unseen in 44 years. In addition, the sacrosanct 47 second mark in the 400m hurdles had only been broken six times before the Tokyo Olympic final.

At the Rio Olympics in 2016, gold medalist Kerron Clement ran 47.73s and in the 2019 Doha World Championships, Karsten won in 47.42s. With these times, a hurdler would only have taken the sixth place in the final.

27-year-old American Molly Seidel became the third American woman to ever win a medal in a marathon at the Olympic Games, when she finished in a time of 2:27:46, having had only run two marathons before competing at the Tokyo Olympics.

For what was the first time in athletics in the last 113 years, PUMA athlete Gianmarco Tamberi and Mutaz Essa Barshim decided to share the gold medal in the men’s high jump, a true symbol of sportsmanship.

Pole vaulter Mondo Duplantis claimed his first Olympic title when he cleared 6.02m to win gold, but also attempted 6.19m, one centimetre higher than his previous best of 6.18m, the current world-record.

Jamaica’s Hansle Parchment surprised the world in an incredibly tight 110m hurdles final when he beat the undisputed favourite Grant Holloway, who had not lost a hurdles race since August last year.

At the U.S. Olympic trials, Holloway only missed the 110mh world record by one-hundredth of a second, but in Tokyo, Hansle raced past him to win gold in 13.04s – labelled “one of the shocks of the Games”.

With a jump of 17.98m, Portuguese PUMA athlete and Olympic debutant Pedro Pichardo won gold in the triple jump, setting a new national record for Portugal, and winning the first gold medal for his country of any kind since 2008, and only the fifth ever.

The female 100m sprinters of the PUMA-sponsored Jamaica Olympic Association claimed Gold (Elaine Thompson-Herah), Silver (Shelly-Ann Fraser-Pryce) and Bronze (Shericka Jackson), having occupied 10 of the 12 places on the podiums since the 2008 Olympic Games in Beijing.

The above are just a selection of historical performances of PUMA-sponsored athletes, who gathered a total of 22 Gold, 24 Silver, and 20 Bronze medals in Tokyo this summer. PUMA-sponsored Federations scored eleven Gold, 8 Silver and 7 Bronze medals.

For more than 70 years, PUMA has partnered with the most famous and successful athletes.

Within PUMA’s brand mission to become the fastest sports brand in the world, the company has continued to focus on creating brand heat and developing product ranges that are right for its athletes and consumers.

We have continued on our mission to design “stuff that works” and have significantly improved our product offering in our sports performance categories.

“This collaboration was very unique and it has given us the perfect product for us to work on the track – a spike that is really aggressive, with a really good forward propulsion, and it gives me all the tools I need to be the best version of myself,” said Karsten Warholm.

For our Olympic kits – worn by the athletes of 12 Athletic Federations, such as Jamaica, Norway and Sweden – PUMA improved the aerodynamics by optimizing air turbulences behind the sprinters to minimize the air drag that occurs while running at such speed.

What usually slows sprinters down are air turbulences behind them caused by the air that is pushed by the athletes’ bodies and flows around them towards their backs. These turbulences will cause an air drag back.

By strategically placing little brush knobs at the side of the kits’ sleeves and legs that change the turbulence patterns, PUMA minimised the air drag back.

“It is all about the athletes, their physical and mental training and their ability at the key moment to give their best,” added Bjørn Gulden. “At PUMA, we are motivated to help them perform at their very best.” 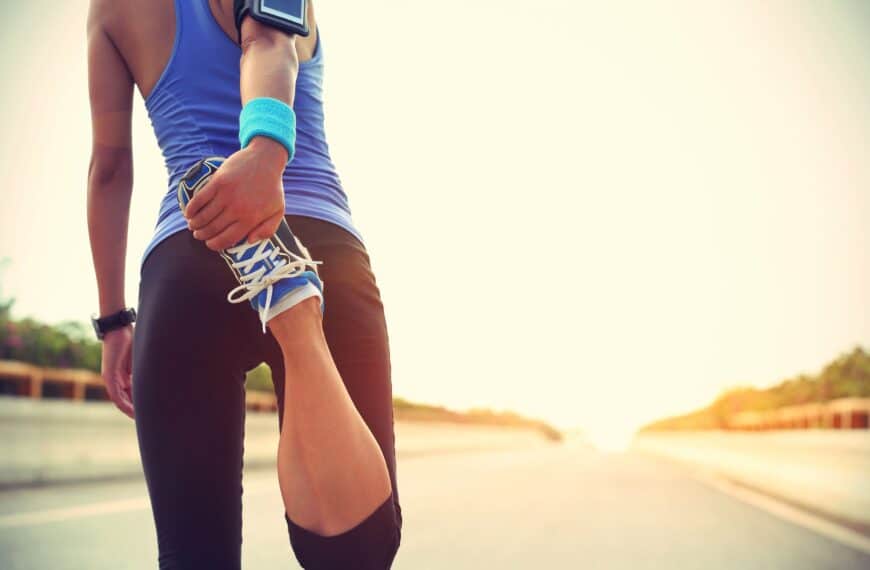 Is It Better To Work Out In The Morning Or The Evening? 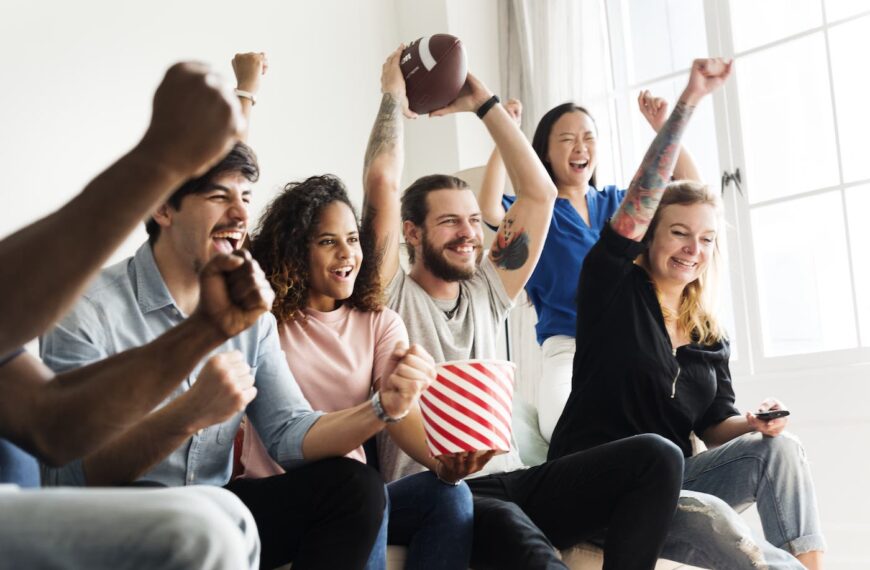 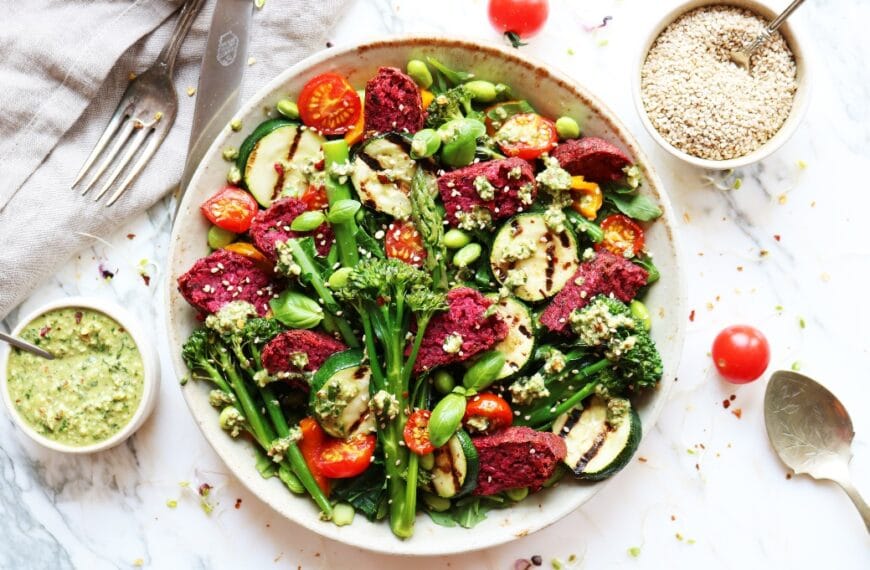 The Vegan Food That Will Improve Your Long-distance Endurance