Married YouTube stars Rose and Rosie Daughton have a lot to celebrate right now. They’ve been shortlisted in the broadcaster category at this year’s prestigious British LGBT Awards, up against the likes of Phillip Schofield. Plus they’re about to start a family, with Rosie due to give birth in late June.

So, if the glitzy awards ceremony goes ahead on August 27, not only will it be amongst their first big nights out post lockdown, but post diving into their new chapter of nappies and night-feeds too.

“It’ll be nice to have an excuse to get out of the house!” quips Rose, before Rosie jokingly adds: “We’ll have a two-month-old! How will we get there? Will I have to breastfeed on the red carpet?”

As anyone familiar with the comic Cotswolds-based duo will know, this is typical Rose and Rosie; their lively videos are full of banter and relatable overshares. They got together in 2011 and, by date three, had made their first vlog – marking the start of their road to becoming the UK’s most successful same-sex couple on YouTube.

With trademark humour and candour, plus heaps of warmth and sensitivity, the podcast sees them share details of their “crazy journey” to starting a family and chat with a range of guests.

They delve into modern parenting dilemmas (like gender reveals and raising an anti-racist child), ponder how their identities might change and whether they’ll agree on everything, and open up about the really hard moments – like when Rose, who had originally planned to carry first, suffered a traumatic miscarriage during the first lockdown last spring.

LGBTQ+ representation and visibility have always been a big motivation for Rose and Rosie. “We understand we don’t represent everybody, and that’s also the point with the podcast – parenthood comes in all shapes and sizes, everybody’s different – and so we use the podcast to try and talk to as many different families as possible,” says Rosie.

“Equally, we had lots of feedback before our parenthood journey, about how just being a visible couple [was helpful for people]. We didn’t shout about being gay or anything, we were just being ourselves, and people were like, ‘Wow, you are really normalising that, just by showing what you have’ – and we want that with same-sex parenting too.”

Rose adds: “Definitely. There is so little representation and information out there. We need to talk about this stuff.”

For Rose and Rosie, trying for a baby meant finding a sperm donor and several expensive rounds of intrauterine insemination (IUI). (Some NHS trusts will fund fertility treatment for same-sex couples, but they’ll typically need to show they’ve ‘been trying’ for a certain length of time first, which usually means spending thousands of pounds).

Even when it goes relatively smoothly, fertility treatment can be overwhelming and challenging. As Rose and Rosie discovered, just getting to the starting blocks was confusing.

“When we decided we wanted children, we were like, ‘How do we do it?’ I asked my doctor, where would I go? And they were like, ‘I don’t know’,” Rosie recalls, saying the whole thing felt “like a secret club where you have to figure everything out yourself”.

Rose adds: “We were really shocked at how little information there was. Where on earth do you start? Which sperm bank to use; which clinic; do they talk to each other – how does that work? Some clinics don’t use certain sperm banks for some reason. All these rules, and how do you know?”

Sometimes there are legal considerations too, in terms of named parents on birth certificates, etc (being married, Rose and Rosie will both automatically be recognised as their baby’s legal guardians – but that’s not the case in all circumstances and rules vary in different countries too).

Could clinics do more?

Rose and Rosie eventually found a very LGBT-friendly clinic near Brighton. “They did a same-sex open day and it was so inclusive, so safe, and they explained everything,” says Rosie. The difference it makes to feel you’re in a safe welcoming space can’t be overlooked – and it needs to be there from the outset, they agree.

“If websites don’t have anything for you up there [on their sites] then you’re going to wonder, how are they going to receive me?” says Rose. “If we’re not even acknowledged, you know?” They recall phoning another clinic early on and enquiring whether they offered IUI, only to be told “well we don’t know if you need it yet”.

“They didn’t even consider that we might be a same-sex couple. It’s like: ‘Oh, you think you’ve got a fertility problem and you’re in a heterosexual relationship’,” says Rose.

It makes them think back to the days of sex education in schools, when there was no mention of things like safe sex for LGBTQ+ students. “It was all so heteronormative,” says Rosie. “There was no education there. And now it’s like there’s nothing on fertility for LGBTQ+ people.”

Well, not if Rose and Rosie can help it. And fans can rest assured – they won’t be hanging up their video cameras and microphones any time soon.

Find Rose and Rosie: Parental Guidance on Spotify. Votes are open for the British LGBT Awards until June 18 (britishlgbtawards.com). 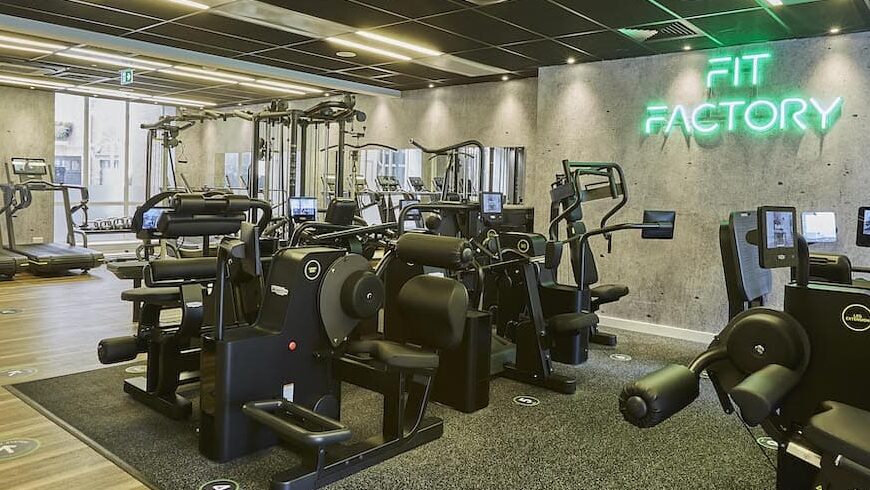 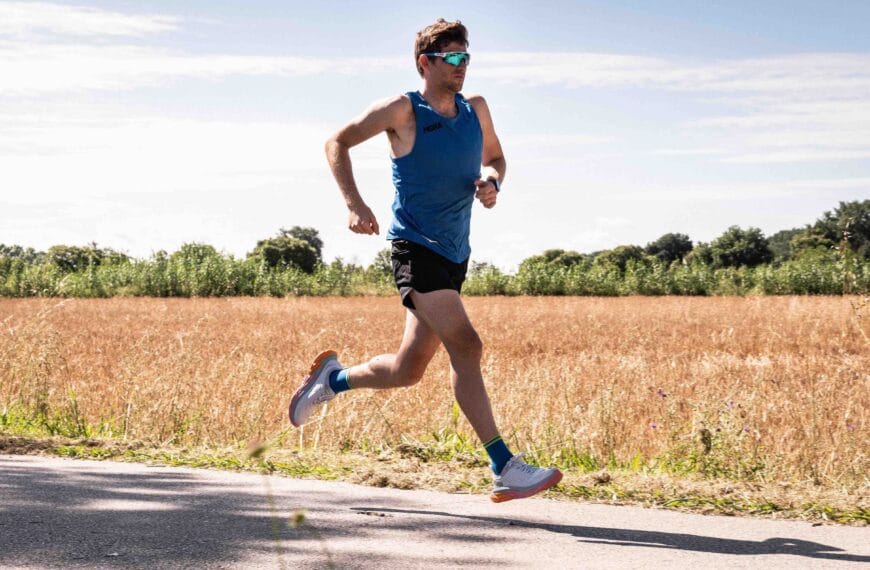 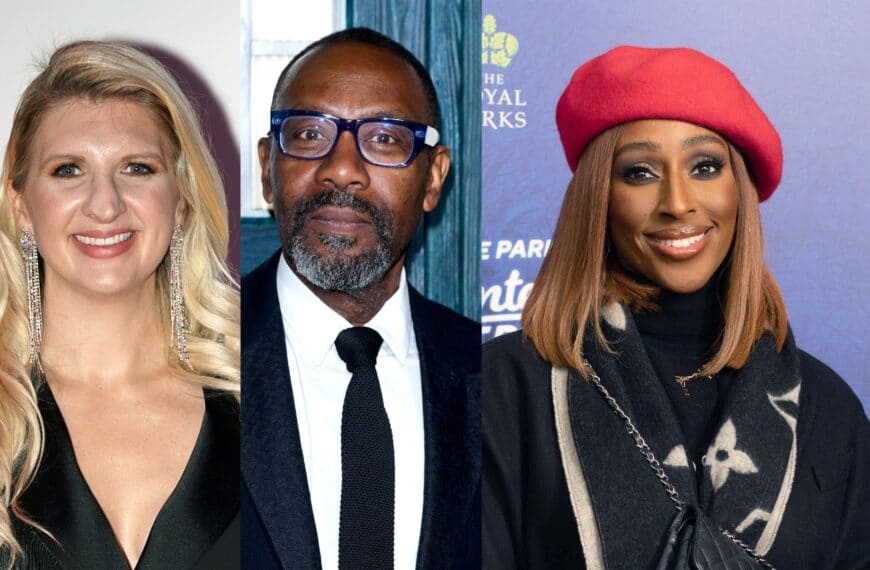 8 Celebs On Their Hopes And Goals For 2022 And Beyond 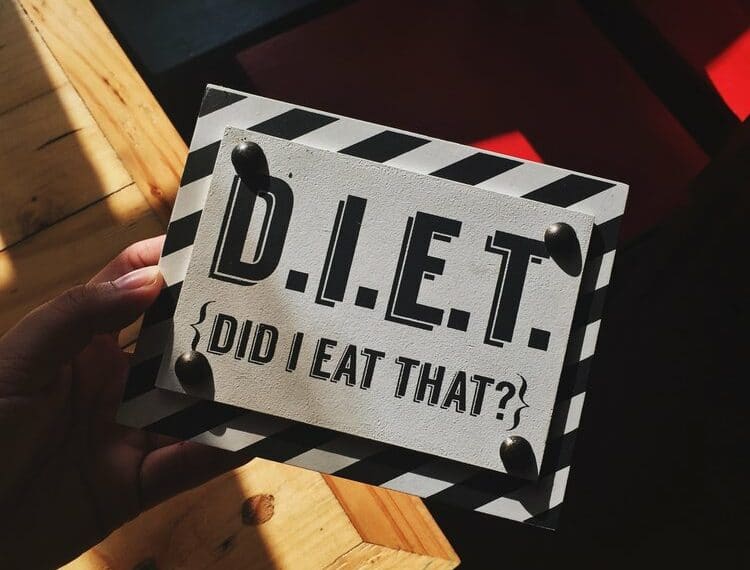