Wout van Aert claimed his second UCI Cyclocross World Cup victory of the 2022-23 season on Sunday, securing victory in Zonhove, Belgium, and making a huge statement ahead of next month’s world championships.

In the sandpit at Zonhoven, van Aert chose to make his move early and barely looked back as he produced a near-perfect ride on one of the most technical courses on the World Cup calendar.

Long-time rival Mathieu van der Poel tried to go with van Aert in the early stages and attempted to apply the pressure during lap three. However, the Dutch rider would be sent over his bars in a section of deep sand and soon found himself trailing the Belgian by more than 30 seconds.

Delivering a true demonstration of his dominance, van Aert never let off as he powered away from the field, even waving to his home fans as he finished more than 80 seconds ahead of van der Poel in second. Compatriot Laurens Sweeck was a further eight seconds back in third.

Van Aert, 28, said: “I was able to benefit from the mistakes Mathieu made. He suddenly fell in front of me and then I was able to make a big gap. The lead surprised me a bit. Tomorrow I will leave on a camp with the team. I need miles in the sun to get that real acceleration back.”

Britain’s defending world champion Tom Pidcock missed the race and has already confirmed that he will not compete at the 2023 UCI Cyclocross World Championships on February 4 in Hoogerheide, Netherlands. 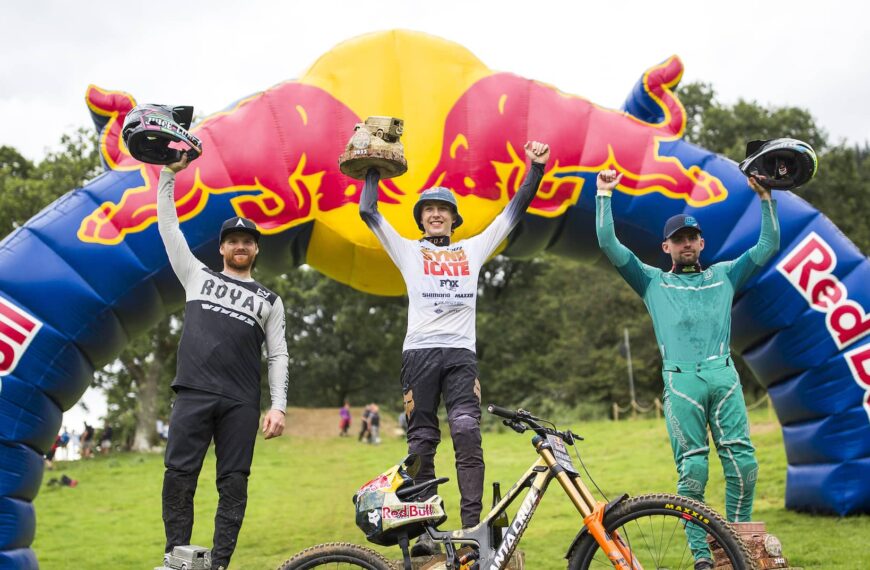 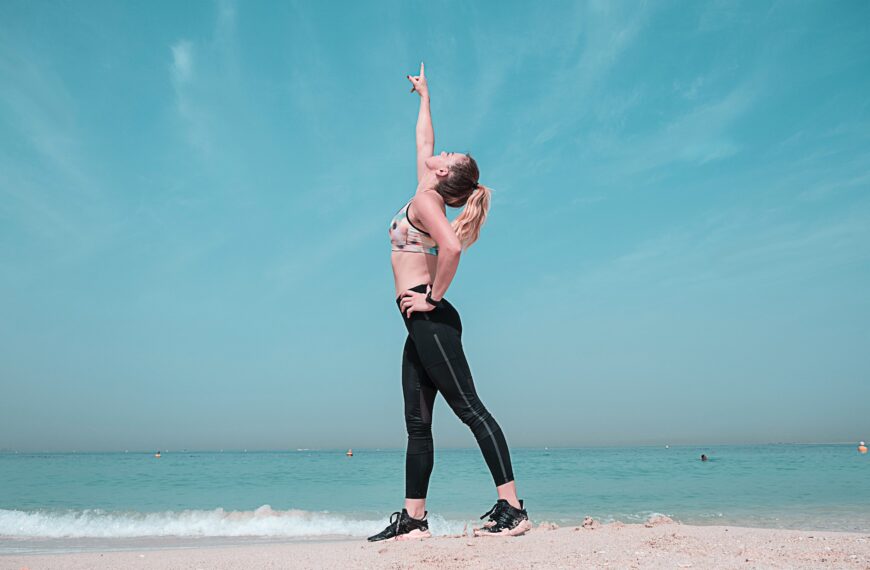 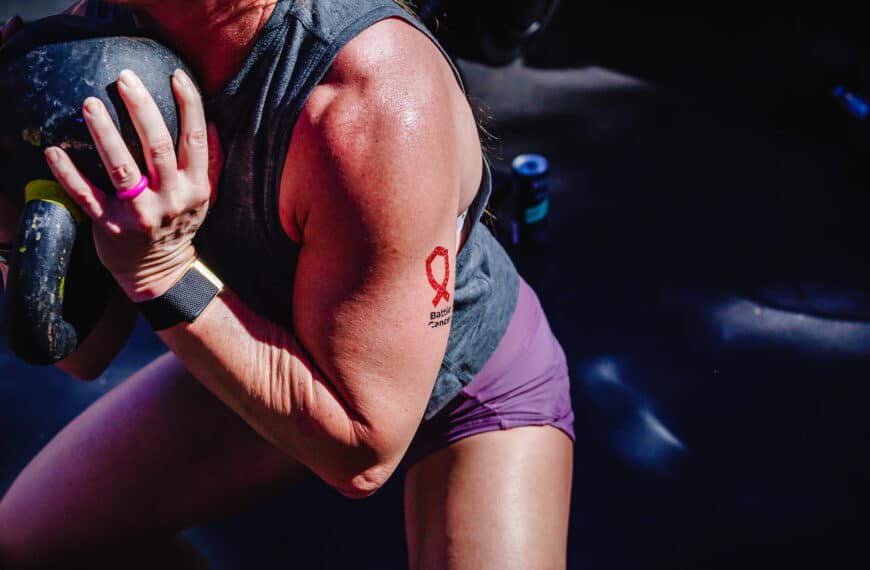