World Athletics Council Member Willie Banks has donated to the Heritage Collection the singlet and bib number which he wore in 1985 when setting a triple jump world record.

Banks, competing at the US Championships in Indianapolis on 16 June, bounded out to 17.97m (1.5m/s) in the second round to add eight centimetres to the record Brazil’s Joao Carlos de Oliveira had established 10 years before when winning the Pan American Games.

Banks’ world record would similarly last a decade until surpassed by one centimetre by Jonathan Edwards in Salamanca in 1995.

“I knew because a special feeling came over me while I was trying to stay loose for my next jump. I closed my eyes and watched myself do the triple jump. I realised that God had sent me a sign that I was going to break the record and that belief carried me to 17.97m.”

Along with the donated singlet and number, the Heritage Collection has gratefully been given a bag of sand which Banks took from the pit after the competition.

Did Banks believe his world record would last 10 years?

“Actually, I thought I would break it again soon afterwards,” he said. “It was a little frustrating not to be able to jump over 18 metres and I really wanted to be the first to break that barrier. Three centimetres!”

“My favourite number was always 3,” he added. “I am William Augustus Banks III; I was born in March, the third month of the year; and I was a triple jumper! Why, then, did I miss my mark by three centimetres!?”

‘My achilles bled… I could not train properly’

“I truly thought that I could jump over 18m,” he said. “After that day in 1988, my achilles in both legs bled through to the sheath and attached itself. I could not train properly for the rest of my career. I had three surgeries, but none helped. It was quite a let down from a glorious carrier.

“Fortunately, I am still able to look back and be proud that I was the first human ever to surpass 18 metres in any condition,” he added. “All I can say is I am blessed.”

On this day, 8 August

Banks was one of the most exuberant performers on the international circuit during the 1980s and a popular competitor around the world. He encouraged spectators to rhythmically clap him down the runway, which transformed the atmosphere at track meetings for the good.

Banks’ record at major international championships does not reflect his immense talent. Notably, he closed out his world record season in 1985 with victory at the IAAF World Cup in Canberra on 4 October.

“Soon after being elected to the Council in Doha last September, I visited the Heritage World Championships Exhibition in the city,” he says. “It was at that moment that I realised how fortunate we are to have a programme which is protecting, promoting, and enhancing our sport’s heritage. That is why I decided to play my part and make this donation.” 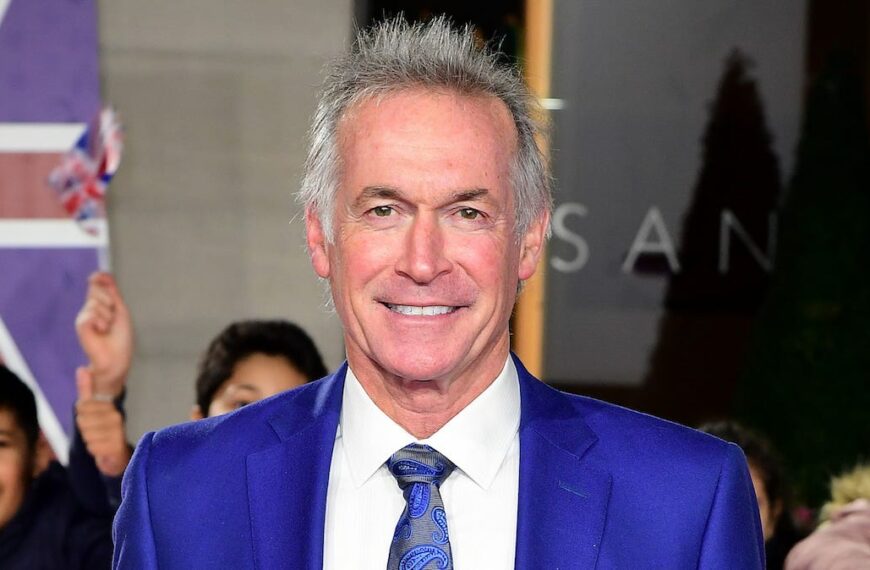 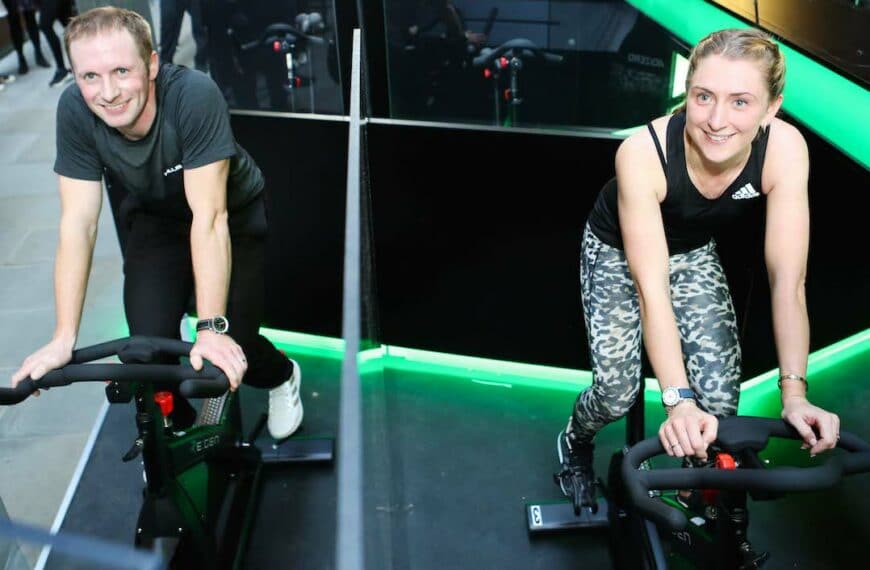 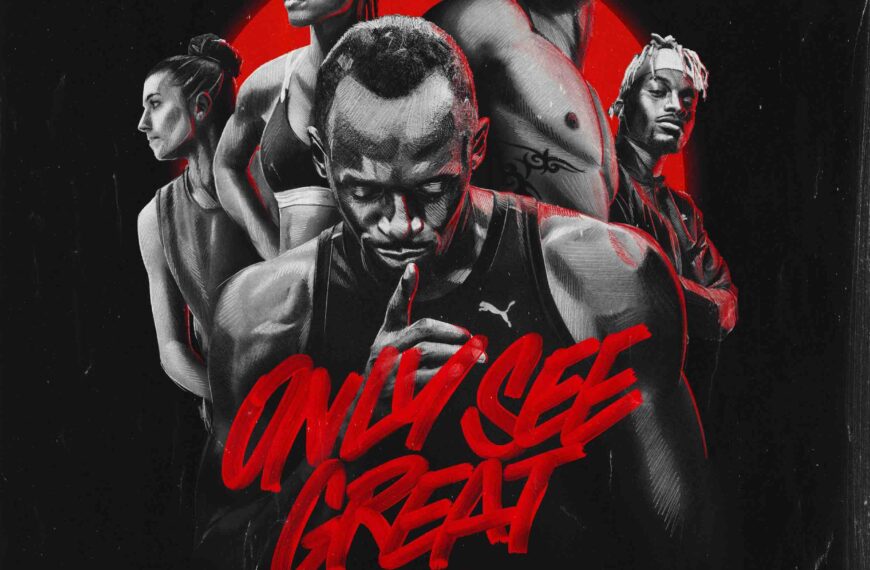