My name is Josh Quigley, today I’d like to share with you some of my story and the journey I’ve been on in my life.

As part of Men’s Health Week 2020, I want to tell you some of the things I have learned and how I’ve been able to overcome adversity and take positive action. I’ll also cover the ways that I’ve been able to spot opportunities in times of difficulty and use troubling times to become a better version of myself.

I’m not sure there is anybody in the country who will be able to forget this year in a hurry. COVID-19 has brought changes and disruption to our lives that we have not seen since the second world war. Lockdown has become the new normal for us all. We’ve slowly but surely been adapting to our new lifestyles and ways of living as we battle hard against the threat of this global pandemic.

Naturally, a lot of people have struggled to cope with this new isolated way of living.

But it doesn’t have to be that way. I’d like to share with you a strategy and a mindset which has helped me spot opportunities in troubling times and use adversity as a means to grow, learn and become a greater version of myself.

My first real brush with adversity came back in 2015. After a break-up with my long-term girlfriend, I fell into a dark depression and was struggling to deal with life on my own. I made a lot of mistakes and had to deal with the pain of losing my girlfriend and the shame and guilt which came from knowing it was my fault. Things finally came to a breaking point six months later when I attempted suicide by intentionally crashing my car on the motorway near my home.

Having been very lucky to survive the suicide attempt, I made a vow to change and take some action to transform my life and get my life back on track. Shortly after this, I was inspired to get into cycling by Sir Chris Hoy, and I decided I would attempt to cycle around the world. This despite the fact that I was severely overweight, unfit, out of shape and—most importantly—not a cyclist. I knew that I needed extreme results, and that required drastic action. Cycling around the world was my way of doing this—and to start my journey to happiness.

Suddenly my newfound health and happiness was gone, and I was struggling again. I repeatedly got back on the bike and went for more round-the-world cycling attempts, only to keep coming back home every time I felt better. I eventually managed to settle back into life in Scotland again. But my father’s death from cancer led to another depression, and I found myself back on the bike once again trying to cycle around the world.

I realised I had made six attempts at cycling around the world, and I decided that I was finally just going to commit to the challenge and complete it. I decided I would finish the challenge once and for all and so I set off from Scotland on April 14th, 2019 and I never looked back.

On that journey, I encountered many obstacles and challenges. My bike was stolen, I got stuck in the Alps during heaving snowfall, I had food poisoning in Azerbaijan and severe dehydration in China. And a damaged passport in Australia meant I had to fly back to the UK for a replacement. All these obstacles would have stopped me in the past, but with my newfound commitment, they were never going to get in the way.

Then there was one final big obstacle in America at the end of 2019. I was 14,500 miles into the challenge—I had only had 3,500 miles and three weeks of cycling left before I would arrive back in Edinburgh having cycled around the world. I was involved in an accident in Texas, where a car hit me from behind at seventy miles per hour. I was hospitalised and in rehab for five weeks.

I had a long list of injuries which included a fractured skull, traumatic brain injury, seven broken ribs and multiple fractures across my back and down my legs. From the moment I was conscious in the hospital, I knew I was going to get back on the bike and finish the challenge. This was just another obstacle to overcome.

After just three weeks of rehabilitation, I was cycling on an indoor bike while in rehab and sat in my wheelchair with my foot in a cast. After seven weeks, I was properly riding an indoor bike in my home, and then after ten weeks, I was back out on the road. Less than six months after my accident, my injuries are all fully healed. I’m fitter than I was before the crash and I’ve even been winning some of my local Strava segments.

My recovery and my rehabilitation have been made possible by so many hard-working and supportive people. Firstly to my medical team in America who slowly but surely put me back together and helped me recover from the life-threatening injuries I endured during the crash. I have also been lucky to have very supportive sponsors in Elixinol.

The company’s financial support and CBD products have helped me and supported my physical recovery. Shand Cycles—my other sponsors—built me a brand new bike after mine was destroyed in the crash. 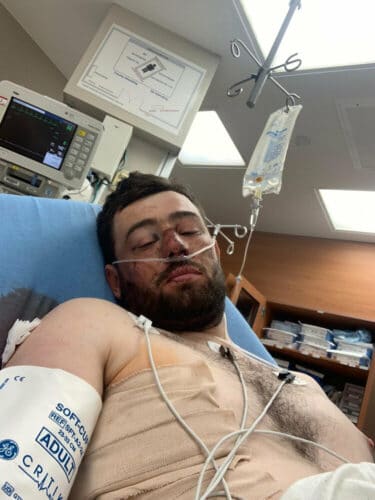 But I have to say that the ultimate driving force behind this rehabilitation was my mindset and my attitude towards this. When I was in hospital at the beginning of 2020, I made a decision that I wasn’t just going to overcome these injuries. I decided I was going to come back better and stronger than I was before.

I was going to use this adversity to become more mentally strong and resilient. My injuries were all fully healed. I was fit enough to go back to America at the end of March and finish cycling around the world just three months after being hit by the car.

But COVID-19 and the global travel situation has stopped that in its tracks for now. Like everybody else in this country, I am trying my best to deal with the new normal and our new way of life. Just like the decision I made in hospital after my car crash, I vowed I was going to use this lockdown to become a better version of myself, and I was going to try things that I’ve always said I was going to do.

For me that was focusing on my health and finally sorting out my weight and eating habits. I’ve spent my entire life trying to lose weight and getting my body to a healthy weight. But I’ve never been consistent with it and it’s the sort of thing that I’ve always said I was going to do on Monday or in January. But I had a moment to myself at the start of lockdown where I realised that if I don’t do this now, I’ll never do it.

We all now have more time than we’ve ever had before. This is a golden opportunity to work on your health and wellbeing as there isn’t much else we can do right now —a perfect time to focus on yourself and grow as an individual.

I hope that my story can be some inspiration for you—to show you it is possible to overcome adversity, and you can use troubling times to become a greater version of yourself. I want to finish by getting you to ask yourself two questions and to remember this quote every time you feel like procrastinating and not taking action. What is the one thing you could do that you’ve always said you were going to do, but still haven’t done?

“Procrastination is a lot like a credit card. It’s a lot of fun until you get the bill”

You can follow my story across all my social feeds: 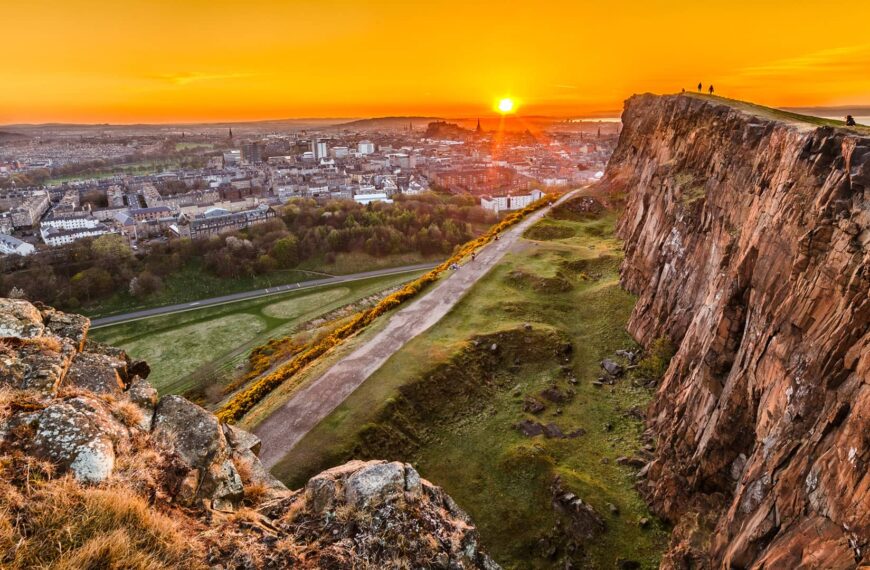 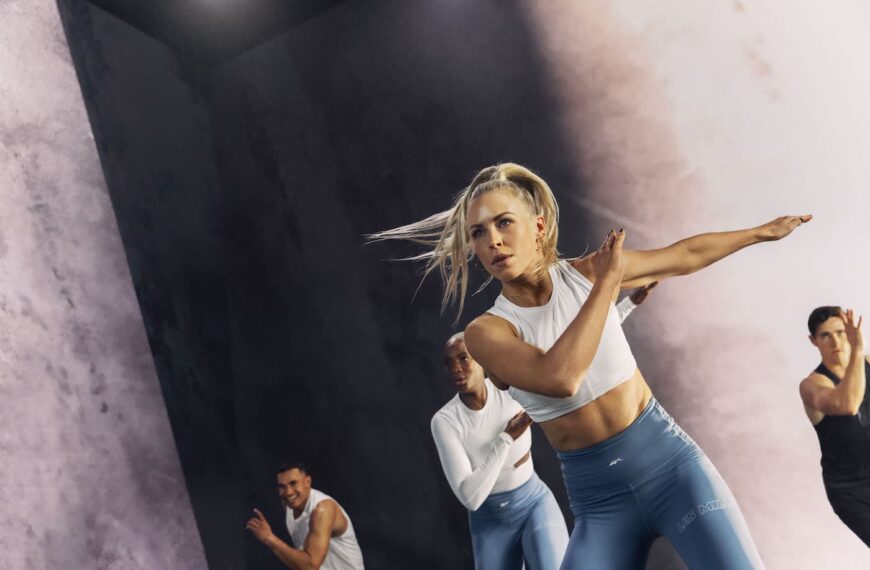 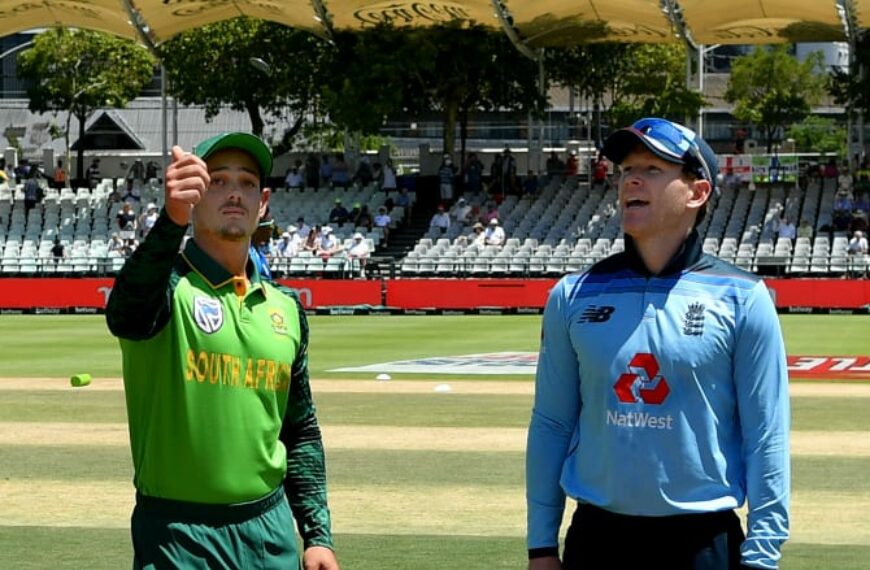 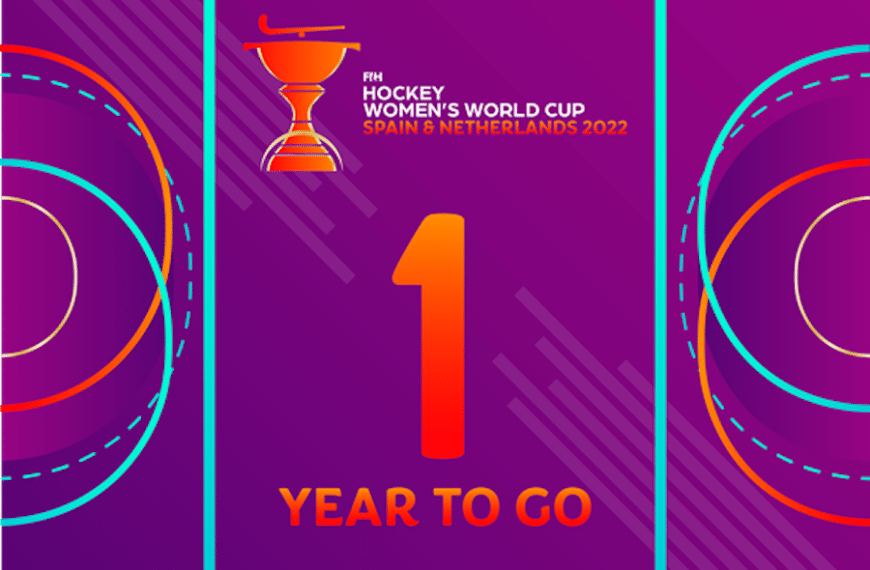