WeShop is the world’s first shoppable social network that allows people to shop for everyday goods and items whilst simultaneously owning a stake in this major new company.

UK tech firm WeShop launches this retail revolution by giving away shares in the company every time a person purchases goods through any of the retailers on the WeShop platform.

WeShop’s disruptive business model is purposely designed to take on the US-based tech giants one purchase at a time by sharing the wealth built up in the company with the shoppers who have created it with their very own everyday purchases.

The WeShop retail revolution is groundbreaking because it allows anyone to own shares, which will be tradeable on the stock market, by simply buying goods that they would otherwise have bought from online retailers they already purchase from.

So, instead of handing over yet more billions to the likes of Jeff Bezos, WeShop has pledged to hand over 90 percent of the company to its users. Initially, for every purchase, 20 percent of the price is given back to you in shares in WeShop.

This means that if you were thinking of buying a pair of £100 trainers from Amazon you can buy the same £100 trainers through WeShop from one of the hundreds of established retailers on the platform, except you will be rewarded with £20 worth of shares in the company.

Simply download the app on iOS or Android and use “Weshop” as the referral code to get in and start shopping.

As we all face a major cost of living crisis this is the most creative, and truly a world’s first, way of saving money.  You can build a financial nest egg by simply carrying on with the same shopping habits.

WeShop’s revolutionary mechanism, means people using the platform earn an investment in the company, which will be listed on the stock exchange, with each purchase, successful recommendation or introduction of a new member to the community.

As the cost of living spikes and with almost half (48%) of Britons reporting they don’t have the extra cash to put into a savings pot, WeShop allows shoppers to earn shares – and to grow their savings –  simply by spending the money they usually would.

An exclusive YouGov survey found that 87% of Brits spend on average £150 a month on online shopping (excluding online groceries).

If they were to spend this amount on WeShop they would earn £30 worth of shares – giving users a simple way to grow savings they will be able to cash in for a treat, save for a rainy day, or continue to own part of a major British tech company.

WeShop which will be 90% owned by its users, already has thousands of major brands on board allowing people to effectively shop from their own shop! WeShop is a first-of-its-kind, community-owned shoppable social network pioneering the implementation of true and fair share democratisation.

WeShop chairman, Richard Griffiths, said: “The way we shop has changed dramatically in the last ten years thanks to rapid advances in technology.

While we’ve seen the dramatic growth of online shopping platforms – and their profits – none of them are designed to benefit the people who keep them going, the shoppers.

That’s why WeShop was born, building a totally shoppable social network that is owned by the community. And to show we are serious, we’re giving away 90% of WeShop to the people who use it.

We think that the potential of WeShop is gigantic and will have a massive impact on the world of eCommerce and online retail.

Imagine if Amazon had done this when they started, the wealth created by Amazon would have been shared amongst the people who made it successful, its users.

Indeed, the world might look very different now, and that’s what we’re trying to achieve, a better, fairer and more democratised shopping experience for everyone.”

In addition to purchasing, with WeShop you can also monetise the power of recommendations. Whenever anyone buys anything you have recommended on WeShop you receive 10% of the value of the product in shares.

And when a WeShopper introduces a new user then the WeShopper will also get 1% of the value the new user spends on the platform.

WeShop has the biggest retailers and brands available on the app across fashion, home and décor, tech and gaming. From ASOS to NET-A-PORTER and Etsy, from The Body Shop to Holland & Barrett, B&Q to MADE.com, PC World to Carphone Warehouse, Nike to New Balance.

There are also a number of independent brands coming on board on a weekly basis such as Lulu Kachoo and Bow&Bo. 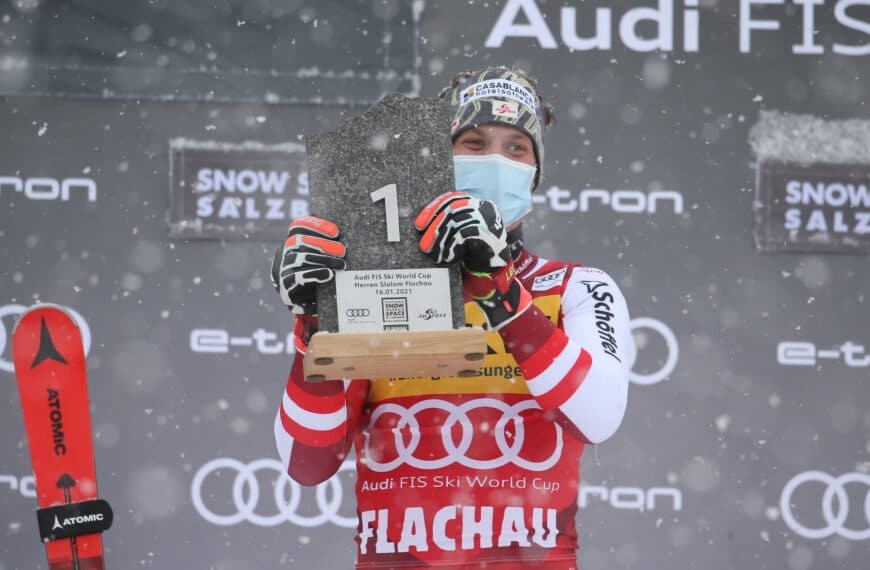 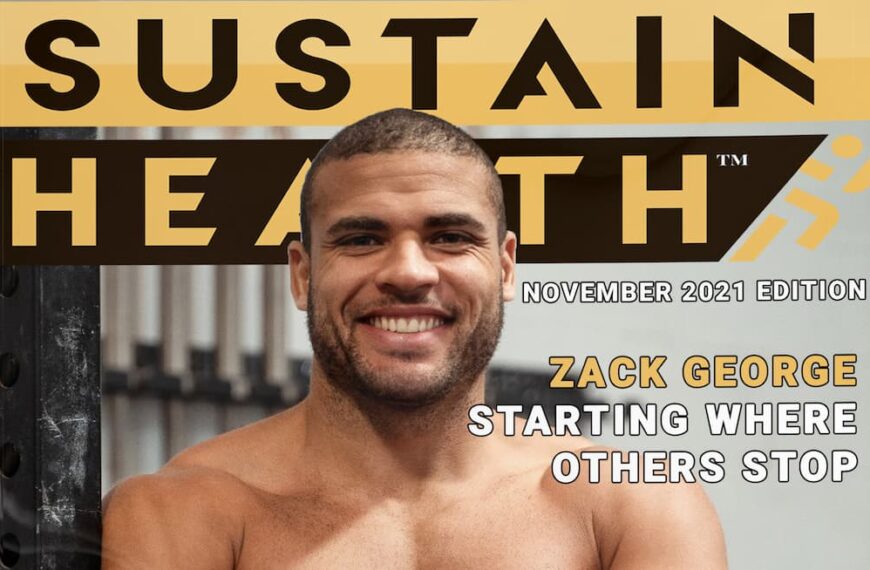 The UK’s Fittest Man Zack George On Starting Where Others Stop! 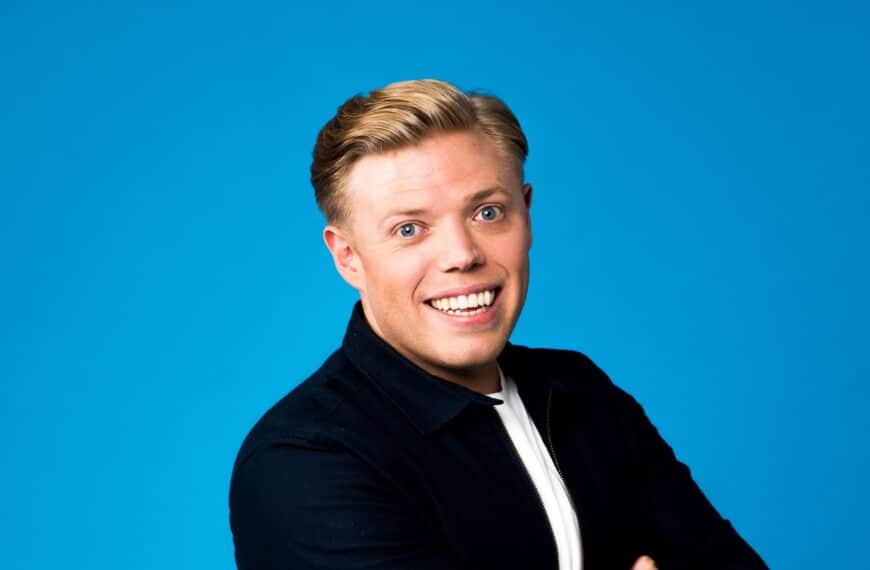 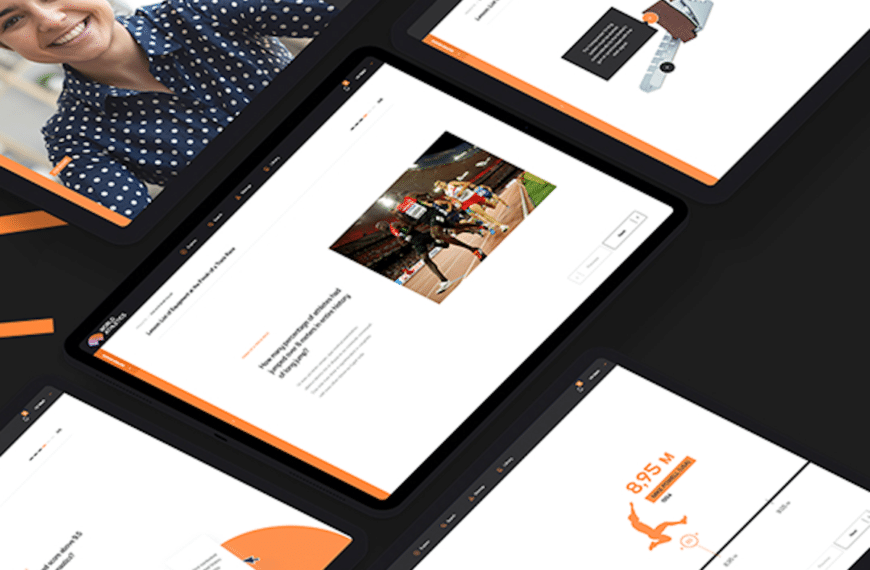