TransRockies Run is a trail running stage race also known as “Summer Camp for Big Kids.” Under Armour becomes the title sponsor beginning with the 2019 event this August.

A three or six-day stage race traversing the continental divide between Buena Vista and Beaver Creek, the route covers 120 miles through the spectacular Colorado Rockies with stunning fourteener views all along the route. At the end of each stage, runners gather in camp to recover, socialize and celebrate.

Fully supported with tents, luggage service, mobile shower truck, catered meals and massage. TransRockies Run is a running vacation where memories and friendships are made that last a lifetime. With a capacity of only 350 runners, the event sells out every year.

“Under Armour is proud to sponsor of one of the trail running community’s most anticipated adventure races of the summer,” said Topher Gaylord, General Manager of Under Armour Run. “We look forward to uniting UA trail athletes and urban run crews with the tight-knit community of runners that TransRockies Run draws.

There will be no shortage of camaraderie, scenery or mileage on this weeklong adventure in the mountains.”

“As a global leader in technical performance athletic apparel, Under Armour is a perfect fit for TransRockies Run. It’s the ultimate proving ground for gear that offers optimal performance and comfort even in the harshest conditions.

This partnership will allow TransRockies and Under Armour to provide even greater support to the trail runners who take on the challenge of crossing the Rockies.” 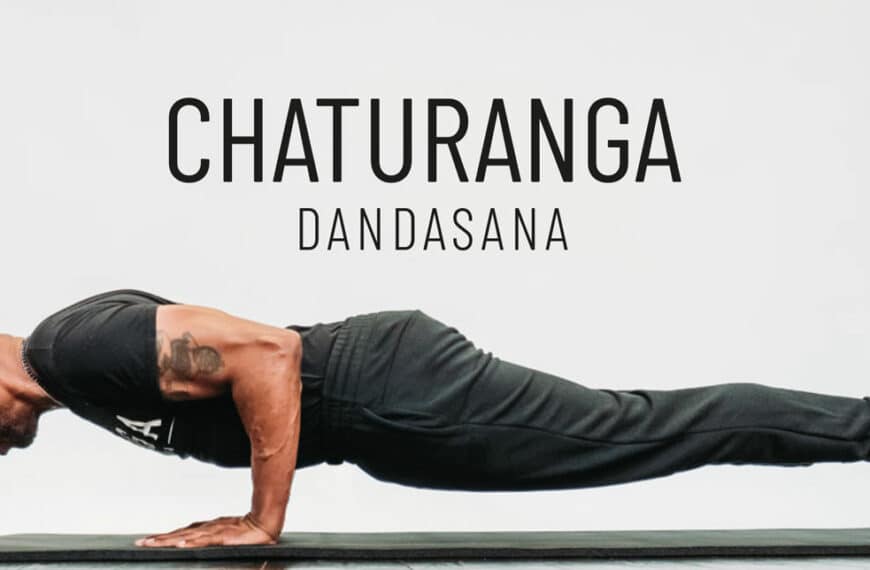 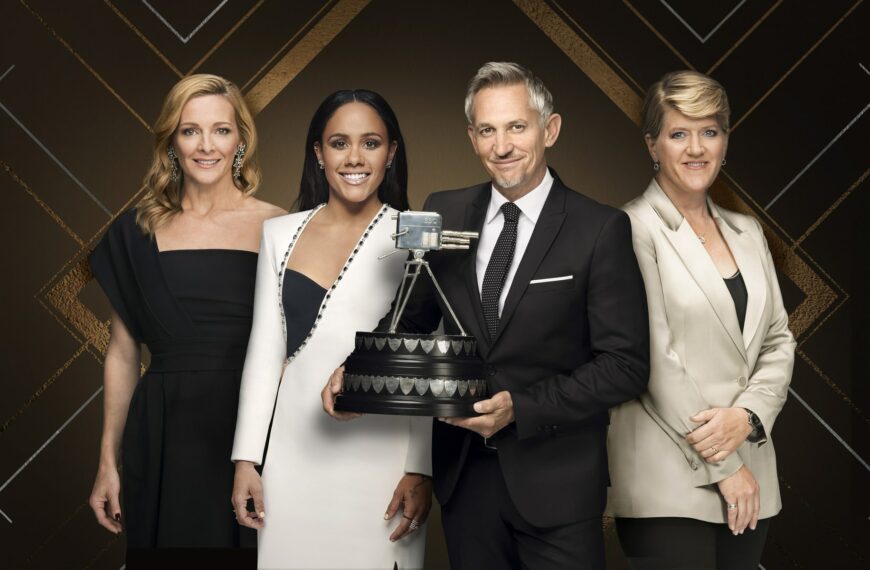 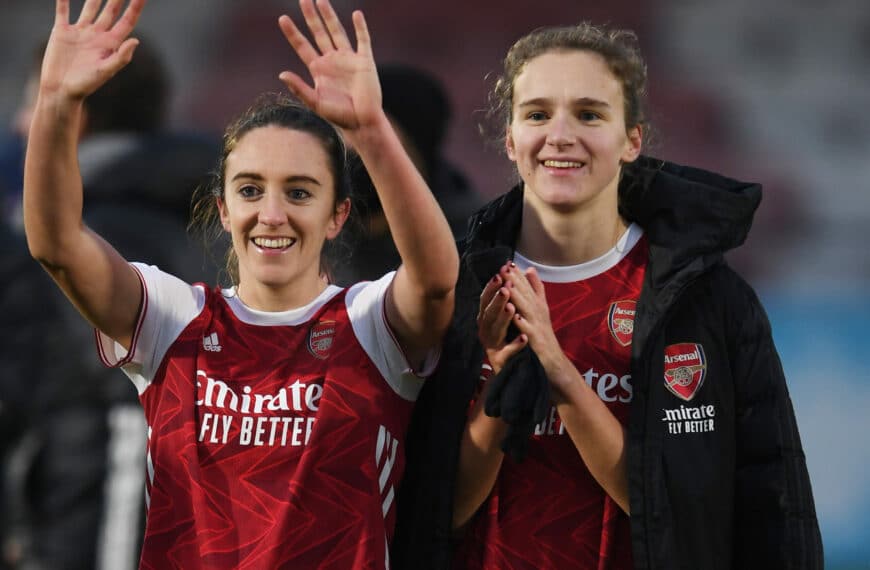