The first group of Ukrainian athletes and coaches departed (Thursday 30th June 2022) for the USA ahead of next month’s World Athletics Championships Oregon22.

World Athletics, the Member Meetings of Diamond League Association and the International Athletics Foundation launched a Ukraine Fund in April with the purpose of assisting professional athletes, immediate family members and their support personnel affected by Russia’s invasion of their home country.

This was in addition to a Solidarity Fund established by the International Olympic Committee (IOC) in February, which has already allocated about US$2.5 million to the Ukrainian Olympic Community and sports movement.

Both funds have enabled the Ukrainian Federation to pay a significant portion of the cost of training camps and competitions across Europe for athletes preparing for these major events while a number of European National Olympic Committees, in coordination with the IOC, have provided support too.

The Athletics Ukraine Fund is now being used to fund the entire Ukrainian delegation’s attendance in Oregon.

So far 53 athletes, 25 coaches and officials, and 18 family members including children have received assistance from the Fund.

With the support of the IOC, the Fund will also ensure the Ukrainian team’s attendance at the World U20 Championships in Cali in August.

The IOC and European Athletics also assisted with training camps in Europe while the US Olympic and Paralympic Committee is providing additional support for athletes attending a training camp in California leading into the World Championships.

World Athletics President Sebastian Coe said: ”I am grateful and proud of the way the athletics community and the Olympic community have come together to support the Ukrainian Federation as they try to keep as many athletes as they can in training and competition.

My thanks go to everyone involved for their support as these athletes prepare to represent their country while the war continues.”

Iolanta Khropach, General Secretary of the Ukrainian Athletic Association, said the federation was extremely grateful for the support of the combined athletics organisations and the IOC who came immediately to their aid after the invasion.

“They help our athletes to train and compete,” she said. “Without this support, it just would not be possible. This is more than just having good facilities and the possibility to perform at World Championships and other events. World Athletics, European Athletics and the IOC have helped to save the lives of our athletes.

“Many Ukrainian athletes now defend our country with weapons in their hands. Our sports infrastructure is destroyed. World Athletics was one of the first sports organisations in the world that banned Russian and Belarusian athletes and officials. We appreciate it so much and believe in World Athletics’ strong position in the future.

“We are grateful to World Athletics and the IOC, as well as to every federation, LOC, other organisations, and individuals supporting us during these challenging times. Now we feel like never before that we are a true athletics family.”

World Athletics would like to thank all those organisations who have made generous contributions to the Ukraine Fund, including Members of the Diamond League Association, the International Athletics Foundation, the IOC, USOPC and PWC France Sport Challenge.

The fund can receive additional contributions at any time until fund closure which is set for 31 December 2023. Funding per beneficiary will be allocated on a needs-basis. 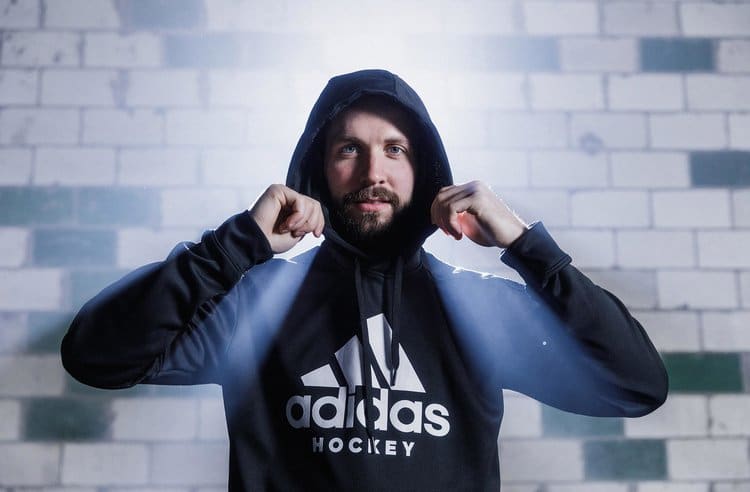 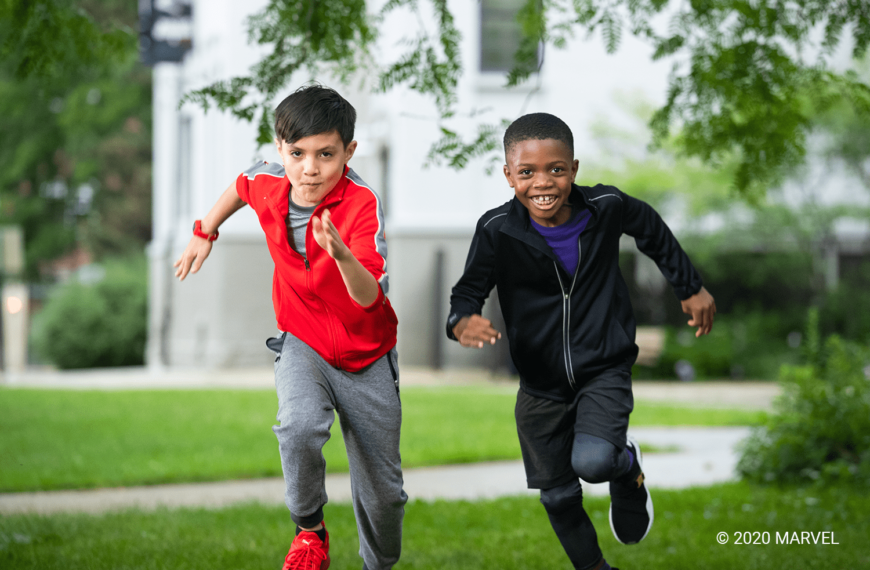 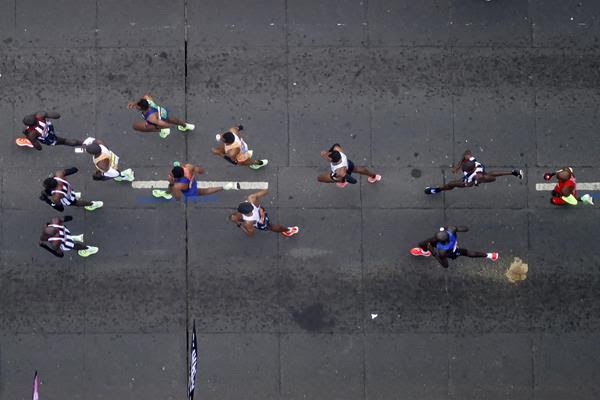 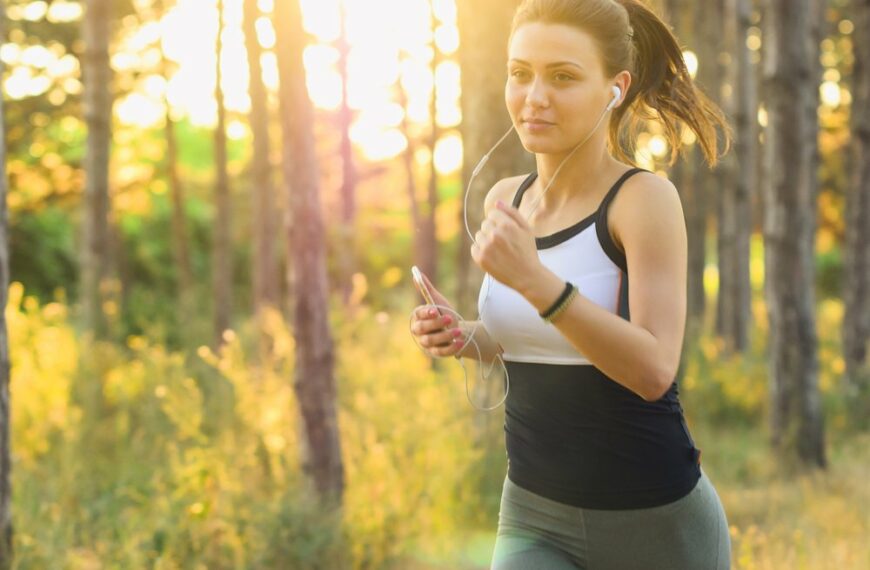