Tourette Syndrome is all about people involuntarily swearing or shouting inappropriate things, right?

The truth is, only a minority of people with Tourettes swear involuntarily – the vast majority of sufferers don’t do this.

It’s one of the least known neuro conditions, with many people thinking it’s rare, and that swearing is a criteria for diagnosis – both of which are untrue. This misunderstanding often brings a stigma and makes people with the condition feel isolated.

“At Tourettes Action, we want to do everything we can to raise awareness, as we believe that with awareness, we will bring acceptance and ultimately stop the stigma associated with the condition.”

Here’s are nine things you may not know about Tourettes…

Contrary to popular belief, a massive 90% of people with Tourettes don’t have coprolalia – the clinical term for involuntary swearing.

Tourettes Action points out that the condition is often still used as the punchline in jokes, but only a small percentage of people with Tourettes swear involuntarily.

McNally says: “We’re hoping our awareness campaign #ThisIsTourettes #ItsNotWhatYouThink will help dispel lots of the myths surrounding Tourettes, and enable people to have social acceptance and live their lives to the full.”

2. Tics are the major problem

The main feature of Tourettes is tics, which are involuntary sounds and movements, such as blinking, shrugging, whistling, limb and head jerking, or repeating a sound, word or phrase.

These usually start at around the age of six or seven years, and Tourettes Action says they can occur in any part of the body and can even be internal.

Tics usually come and go, and can be influenced by things like stress, excitement and relaxation. They must be experienced for at least a year for someone to be diagnosed with Tourettes.

3. Sometimes tics can be suppressed

However, this can be very tiring, so when a child comes home, they may be too tired to suppress their tics, or they may simply feel comfortable enough to let their tics show.

Up to 85% of people with Tourettes will also have conditions, including attention deficit hyperactivity disorder (ADHD), obsessive-compulsive disorder (OCD), autistic spectrum disorder (ASD), and/or anxiety.

“Tics are just one small piece of what people with Tourette’s deal with on a daily basis,” stresses McNally. “There’s often so much more going on below the surface, such as pain and injury, insomnia, fatigue and often co-occurring conditions such as OCD, ADHD, ASD and anxiety. If this wasn’t enough to deal with, people with Tourettes are often subjected to problems with society.”

5. It runs in families

Although tics often run in families, Tourettes Action says there’s not a single gene that causes Tourettes, and research suggests many variations in genes together increase the risk of developing the condition.

6. There’s a link to alcohol and cannabis use in pregnancy

It’s likely that environmental factors can also affect the developing brain and interact with someone’s genetic make-up to increase the risk of Tourettes.

Studies suggest a pregnant mother using alcohol and cannabis, and inadequate maternal weight gain during pregnancy could be associated with the condition.

7. Tourettes may be linked to infections

It’s thought that infections may trigger Tourettes or make it worse, and Tourettes Action says it’s not unusual for people with the condition to report worse tics during an infection, particularly with the bacteria streptococcus, which often causes throat infections in children.

Tourette Syndrome affects one school child in every 100 and is more common in boys. Tourettes Action says more than 300,000 children and adults are living with Tourettes in the UK and Ireland.

9. There are treatments but no cure

Although Tourettes is incurable, there are treatments to help manage tics, including behavioural therapies like cognitive behavioural therapy, medication, and other approaches that aren’t yet backed up by science, such as diet, exercise, and complementary therapies.

Tourettes Action says neurosurgery called deep brain stimulation (DBS) is also being trialled for severe Tourettes cases, although it’s not yet clear whether this will become an available treatment option. 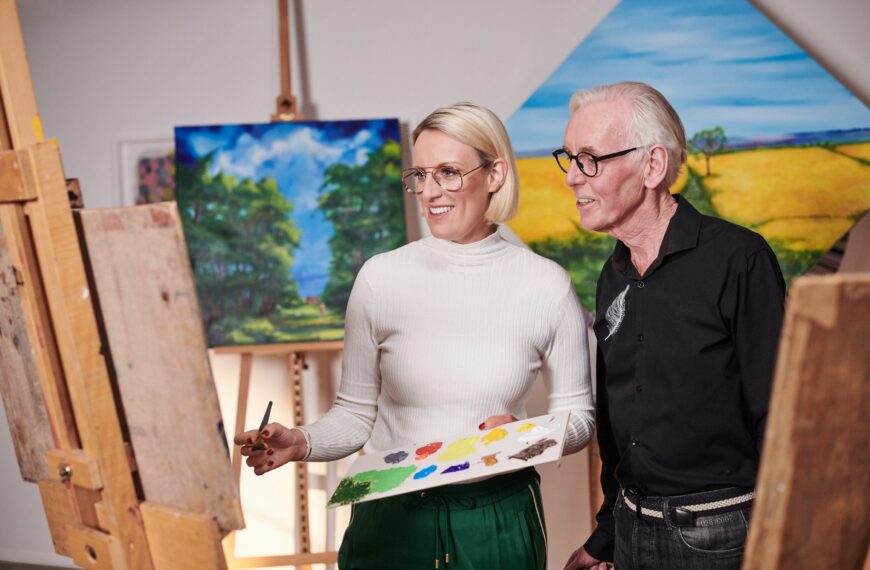 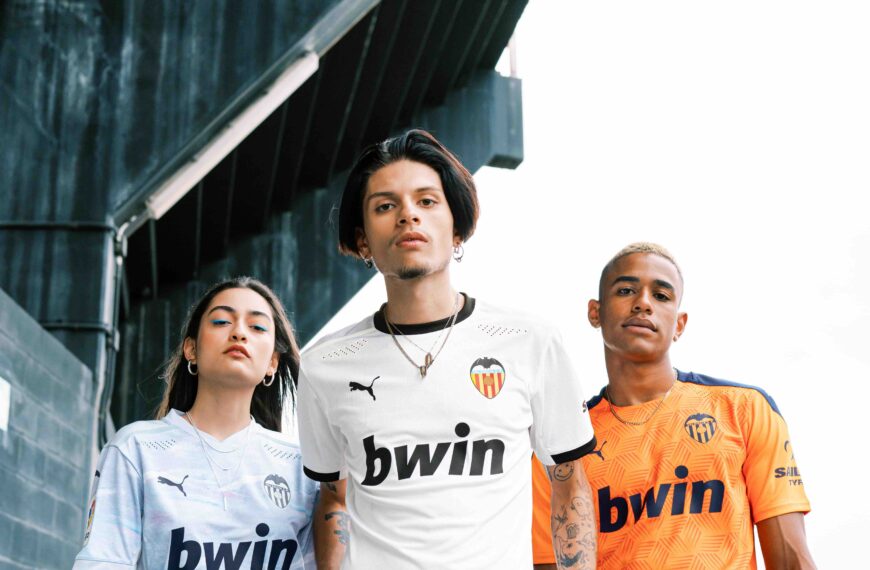 Valencia Home, Away and Third Kits for the 20/21 Season ‘Born from Bravery’ Motto 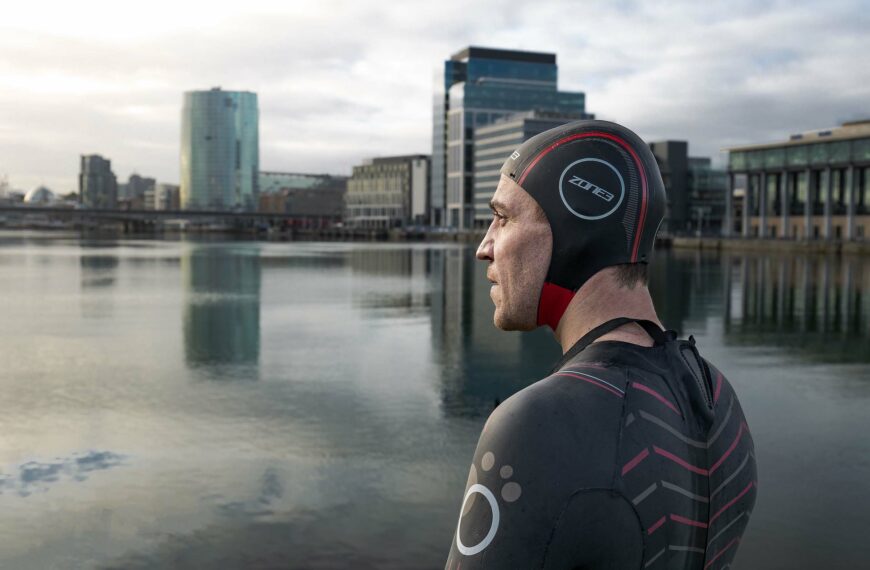