This week at the PGA Tour’s Shriners Hospitals for Children Open, Titleist takes another step forward in its relentless pursuit of superior golf ball technology and performance.

The final Pro V1 and Pro V1x prototypes, manufactured at Titleist Ball Plant 3 in New Bedford, Mass., will be delivered to player’s lockers today at TPC Summerlin. Titleist Golf Ball R&D representatives are on site to work with players as they test the new products and determine the model that best fits their game.

This is just the beginning of Titleist’s seeding and validation process that will continue over the coming weeks and months. Gathering feedback from the game’s best players through every stage of the R&D process, and then earning their validation under the pressure of competition, are critical elements in the development of all high-performance Titleist golf equipment.

TPC Summerlin is also where Titleist’s original Pro V1 prototypes were first introduced to PGA Tour players in October of 2000, at what was then the Invensys Classic.

Eventual winner Billy Andrade was one of 47 players who immediately put the ball in play that week, marking a groundbreaking shift in equipment usage at a single event that has yet to be surpassed.

Today, Titleist’s flagship models are trusted by more than 74 percent of all players on the PGA Tour and across the major worldwide tours.

The percentages are even higher at the game’s biggest amateur, college and junior events.

While the Pro V1 and Pro V1x names remain the same, the performance of the game’s best-selling golf balls has advanced with each new generation through breakthrough product technologies and process innovations.

Titleist’s R&D and Operations teams come to work every day with a singular goal: To make the best performing, most consistent and highest quality golf balls in the game even better. 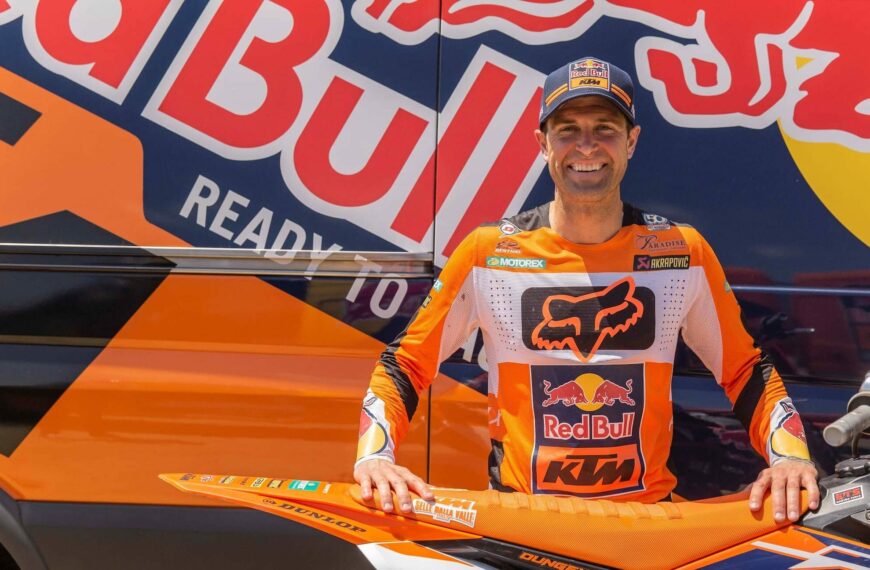 Have Your Say On Welfare-Focused Rugby Law Trials 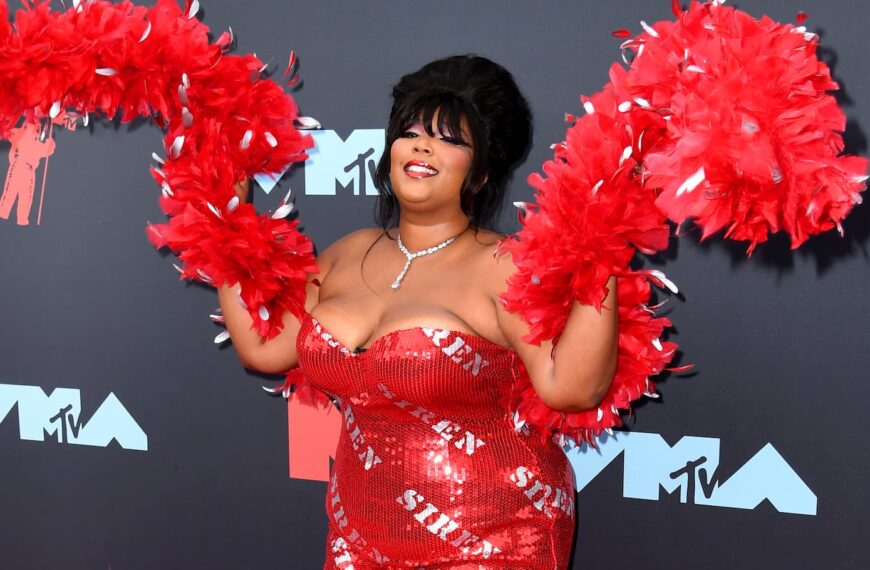