5 Amazing Things You Didn’t Know Music Could Do For Your Mind, Body and Soul

Most people spend a large part of their day listening to music.

The radio’s an essential part of the school run, a workout would be boring without a great playlist, and you can’t dance a Saturday night away in silence.

Scientists have  been researching the benefits of listening to music too, with some surprising results – in fact, researchers from Radboud University in the Netherlands and Sydney’s University of Technology recently found listening to ‘happy music’ can make us more creative.

The study saw 155 participants being asked to assess their current mood, before being split into five groups.

One group did not listen to music, and the remaining four groups listened to music of varying ‘arousal’ levels.

The participants then completed a range of tasks intended to test their levels of creative thinking – and those listening to ‘happy music’ were found to have increased creativity.

But music can do a lot more than just make you more creative.

Here are five other amazing things you didn’t know music could do for your mind, mood and wellbeing.

Most people would find going for a run without music boring, but they might not know they would also find it physically harder.

Music has been proven to have the ability to synchronize the rhythm and movement of those exercising, distract them from fatigue, and aid with muscle memory.

The impact of music is so significant that in 2007 USA Track & Field, the national governing body for distance racing in the United States, banned the use of portable music players by athletes to “ensure safety and to prevent runners from having a competitive edge.”

While this might seem extreme, Costas Karageorghis, a leading expert on the psychology of exercise based at London’s Brunel University, argues music is “a type of legal performance-enhancing drug.”

The positive impact listening to music can have on somebody’s ability to study are long known, and the term the ‘Mozart effect’ has made its way into popular usage.

The term comes from a 1993 study which purported that participants who listened to Mozart, as opposed to silence or verbal relaxation instructions, scored higher marks in spatial-reasoning tasks in an IQ test.

There was no long-term impact on IQ points however – but if that’s what you’re after,  learning to play music yourself, rather than just listening to it, might help.

Lutz Jäncke, a psychologist at the University of Zurich, has said that: “Learning to play a musical instrument has definite benefits and can increase IQ by seven points, in both children and adults.”

There’s a reason why music is sometimes used as a form of therapy, particularly in care homes and for people with memory problems.

For instance, Alzheimer’s Society offer a service called ‘Singing for the Brain’, which they say ‘gives challenges to the brain’ and ‘helps concentration’ in people with memory problems.

Ming Hung Hsu, chief music therapist for the charity MHA, which provides music therapy in their 54 care homes with designated dementia care, says this therapy “does help dementia sufferers retrieve certain types of memory, like long-term memory, autobiographical memory perhaps about their wedding day or significant days in the lives. It provides stimulation so they can still get hold of some memories.”

Listening to music you like causes your brain to release dopamine (which sends signals to the parts of your brain associated with reward and pleasure) and suppress cortisol (the ‘stress hormone’).

Dr Dan Robertson, a medical officer at Push Doctor, says: “This will work with any of your favourite songs – even sad ones will produce the desired effect.” This means listening to music is directly linked to lowered stress levels and heightened levels of happiness.

Research by Brunel University and Queen Mary University found that listening to music before, during, or after surgery leaves patients needing less pain medication than those who have not listened to music.

Dr Paul Glasziou, of Bond University in Queensland, goes so far as saying that “a drug with similar effects might generate substantial marketing.”

Child and adolescent counsellor, Deborah Pearce, says: “Music is effective in pain relief as it has the ability to relax the mind and body.

Recently, a client of mine was anxious and worried about having a tooth extraction. We worked together to find a suitable piece of music she could listen to beforehand.” 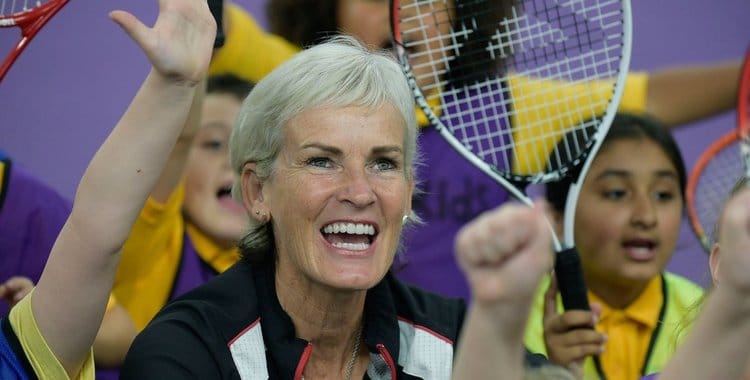 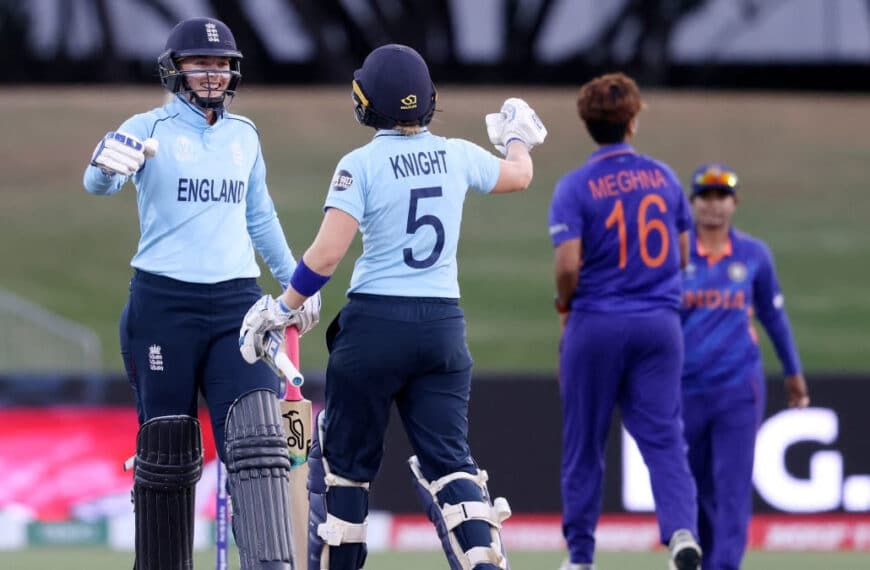 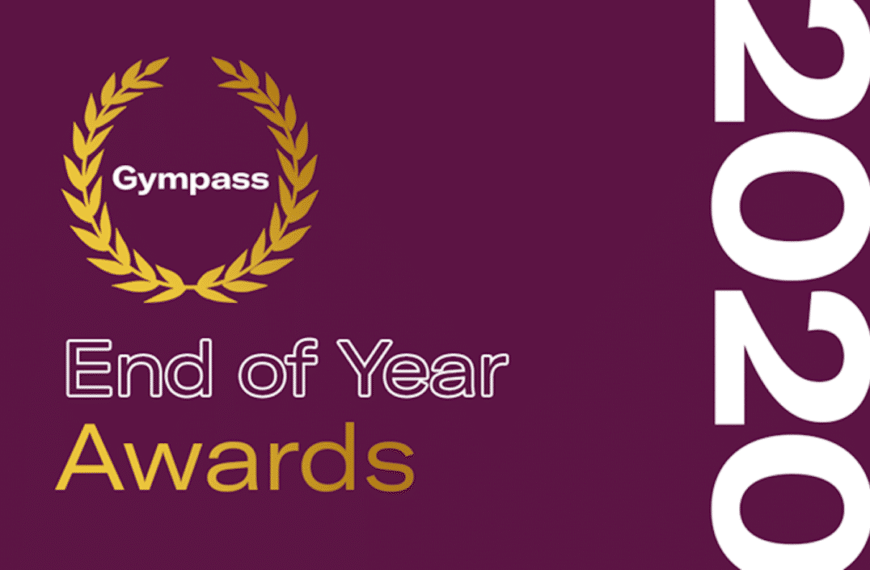 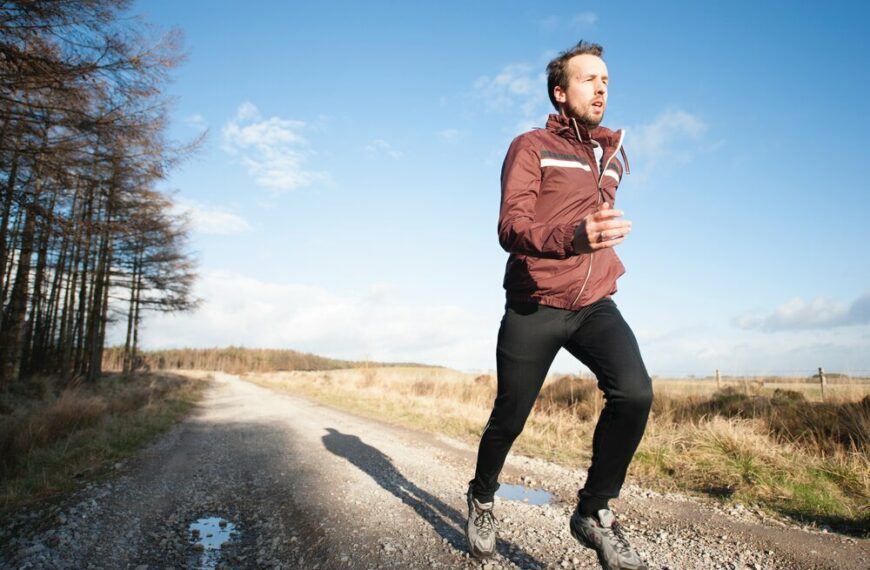