Pepsi, the NFL and Roc Nation announced The Weeknd, one of today’s most compelling and significant artists of a generation, will perform during the Pepsi Super Bowl LV Halftime Show on CBS at Raymond James Stadium in Tampa Bay, Fla. on Sunday, Feb. 7, 2021.

In less than a decade, The Weeknd has amassed a global fanbase, become a multi-award winning artist, and recently, was named one of the most influential people of 2020 by Time Magazine.

Regarded for his creative vision, The Weeknd is known for his genre-bending music and redefining storytelling, both sonically and visually.

Marking the second year of this collaboration, Pepsi, the NFL and Roc Nation are excited to bring The Weeknd to the world’s biggest stage for what is sure to be a transcendent performance.

“We all grow up watching the world’s biggest acts playing the Super Bowl and one can only dream of being in that position. I’m humbled, honored and ecstatic to be the center of that infamous stage this year,” The Weeknd said.

“The Weeknd has introduced a sound all his own. His soulful uniqueness has defined a new generation of greatness in music and artistry,” said Shawn JAY-Z Carter.

“We are thrilled to have The Weeknd join us in Tampa Bay on the Pepsi Halftime Stage,” said Brian Rolapp, NFL Chief Media and Business Officer, “Halftime Show performances have a history of excellence and creativity and we look forward to seeing what he will bring to Super Bowl LV. ” 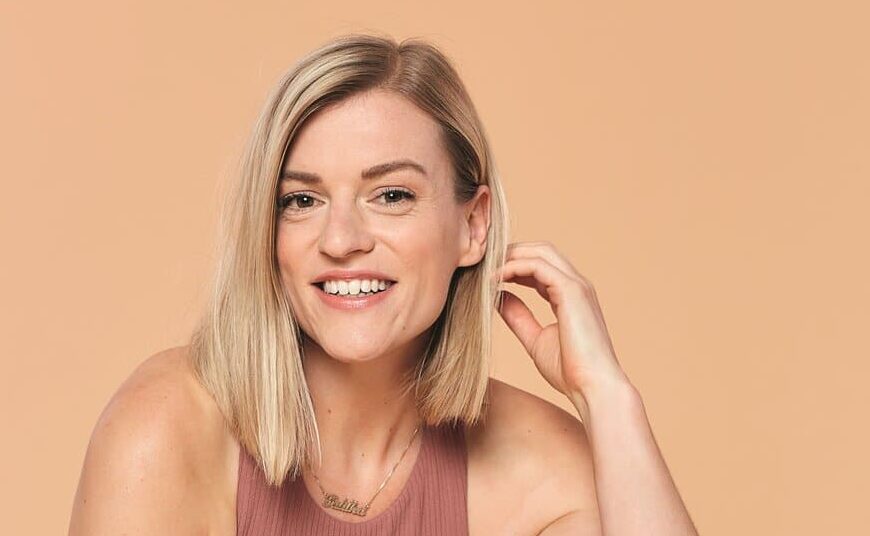 Technogym Takes The Wellness Design Into The Home 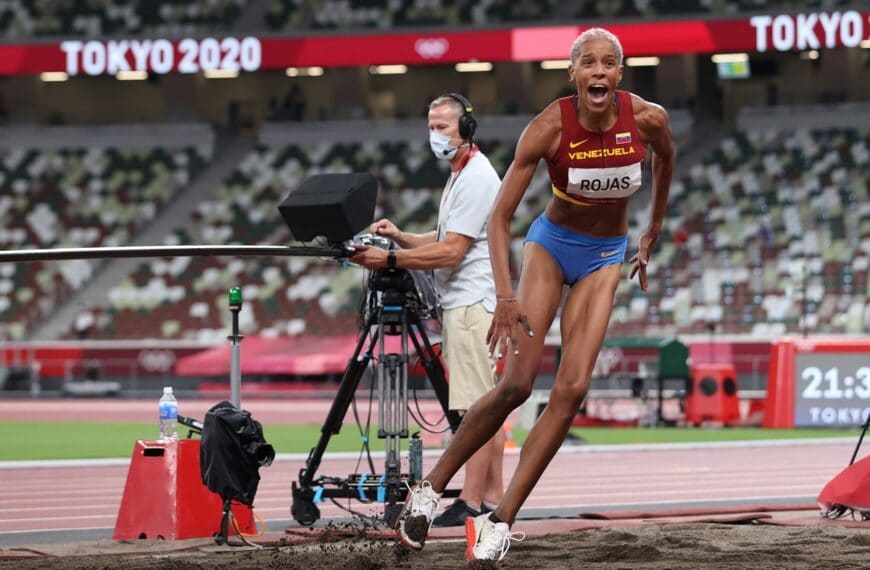 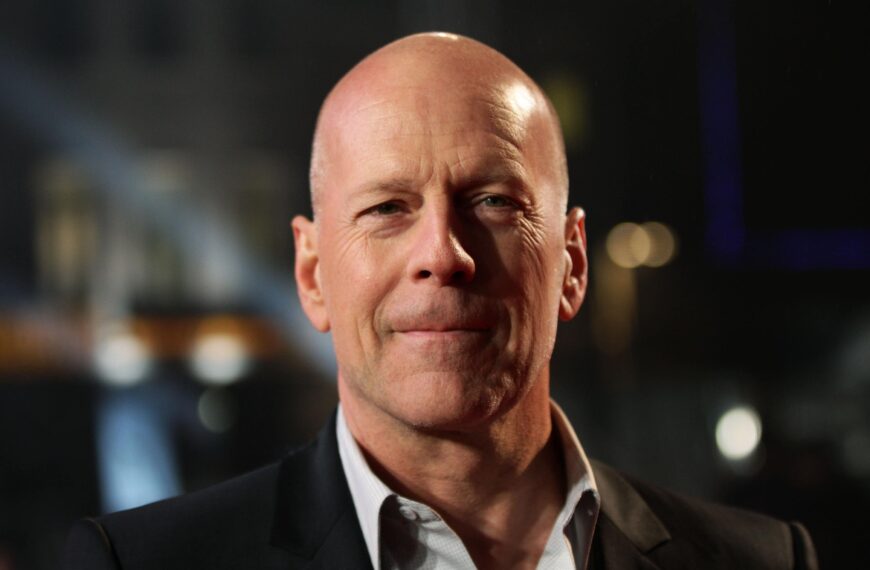