But we’re fans of protecting our skin, and our health, too, so headlines warning of rising skin cancer rates can’t be ignored.

You don’t need us to tell you that UV damage is associated with skin cancer, of course, but dig a little deeper, and it seems there are lots of things about this disease that many of us are still in the shade about.

So, in the name of safe sun-lovin’ and awareness, here are five facts about skin cancer that might surprise you…

1. You can get melanoma in your eyes

We all know how essential sunglasses are (nobody wants to be squinting all day), and you probably know they’re actually just as important in the sun-protection stakes as the outfit-completing stakes.

But this goes beyond vision damage – sun damage can also cause cancer of the eye area, and even the eye itself too.

Many people with eye melanoma don’t have symptoms unless the cancer grows and causes blurry vision or sudden loss of vision, or the optician picks up a changing dark spot on the pigmented layer of the eyeball during a routine eye exam.

Treatment of a small growth can include radiation therapy, while a larger tumour may require surgery to remove the eye.”

2. Skin damage in childhood plays a big part in your cancer risk

We’re generally way more savvy about protecting children’s skin from sun damage now than even just a couple of decades ago – and the importance of doing so really shouldn’t be underestimated, as experts believe getting sunburnt during early years can be a key factor in developing skin cancer later on.

“Suffering with one or more blistering sunburns in childhood or adolescence more than doubles a person’s chances of developing melanoma, which can potentially be fatal,” says Dr Anjali Mahto, consultant dermatologist and British Skin Foundation spokesperson. “It’s important for individuals of all ages to practice safe and healthy sun behaviours to limit the risk of skin cancer.”

3. UK rates are on the rise – especially in young people

Ha – British summers, eh? We may be famed for our dismal weather but, let’s be honest, many of us have still managed to get sunburned in our own back gardens or sunbathing in the park, right?

Australia gets way more sunshine than we do, but successful awareness campaigns mean skin cancer rates Down Under are now steadily falling.

But in the UK, they’re rising – at pretty alarming rates, with figures doubling over recent decades.

According to Cancer Research UK, melanoma, the most serious form of skin cancer, is now among the most common cancers to affect 15-34-year-olds.

Skin cancer’s now so common that many of us know somebody who’s had a dodgy mole, or cancerous patch of skin removed.

These often present as a scaly patch, a sore or ulcer that won’t heal, or small lumps with a shiny pink or white, or crusty, surface.

Generally they’re very easy to treat and not deadly – so it’s easy to forget skin cancer can be a very serious disease too.

Malignant melanoma can spread to other organs, so early diagnosis is vital. And each year in the UK around 15,000 people are diagnosed with malignant melanoma, and around 2,000 die from it.

5. People with naturally dark skin are not immune from sun damage

We often talk of people with fair skin, blue eyes and light hair being more at risk of skin cancer. Generally, this is true – but nobody should assume the importance of slapping on SPF while out in the sun doesn’t apply to them.

“Skin of colour is sensitive to damage caused by UV and requires protection,” Dr Mahto says.

“Those with olive or pigmented skin often think they don’t need sunscreen, and this is simply not the case. It is still possible for people of colour to get skin cancer and the same precautions should be taken as with lighter skin.” 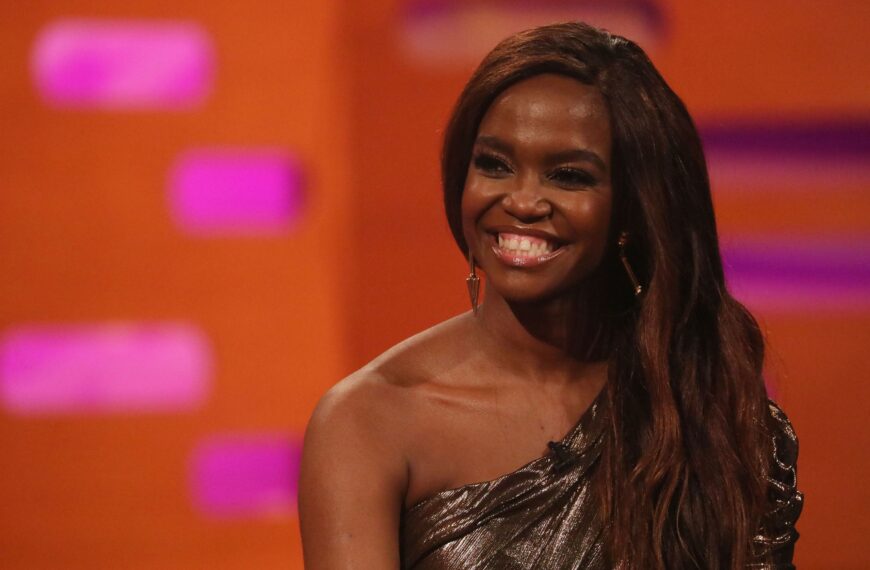 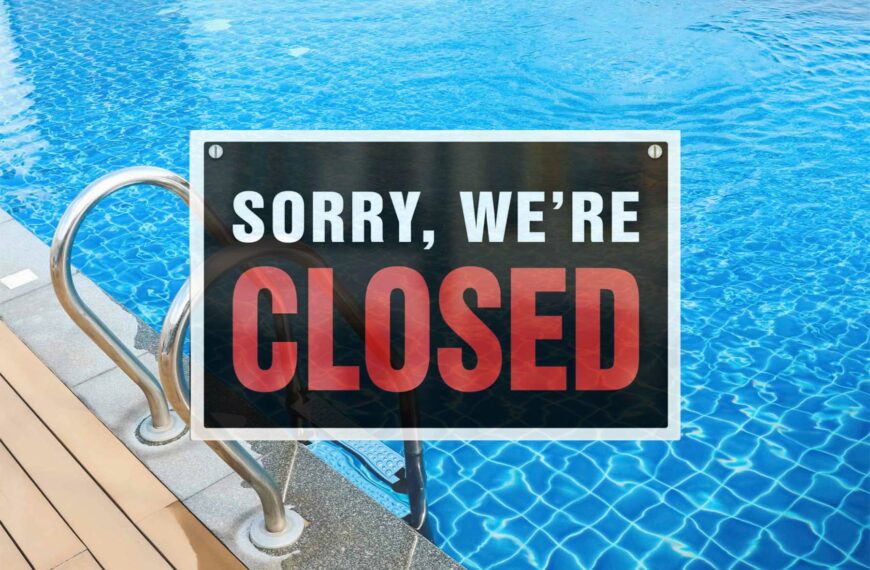 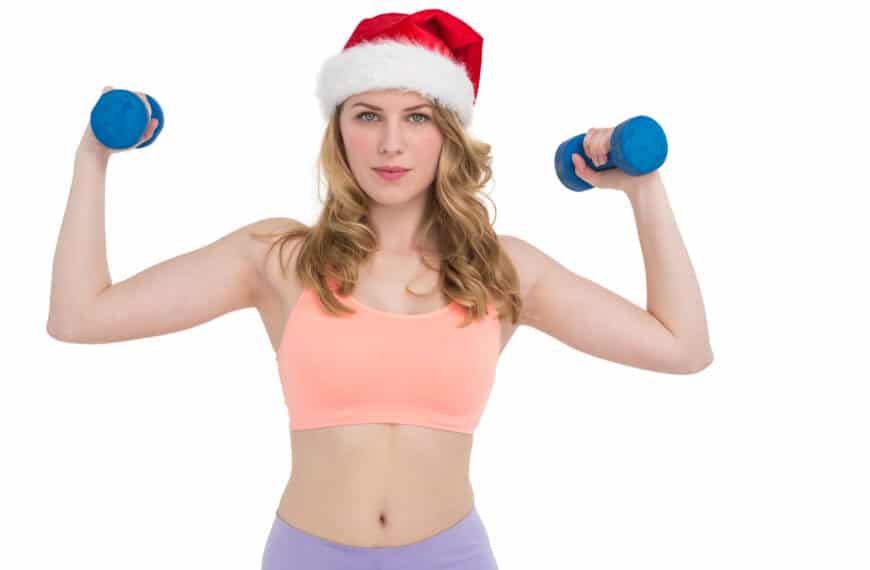 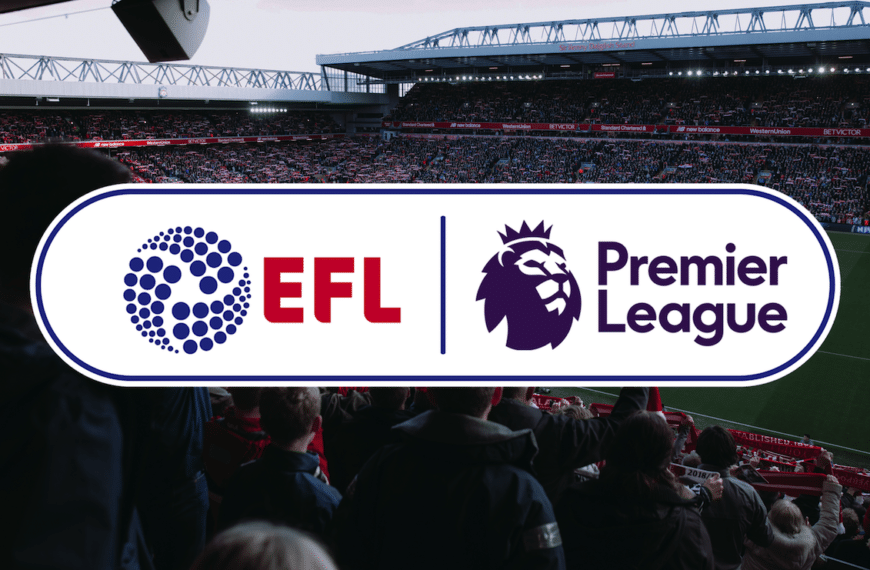