Millions of us have sedentary jobs, often spending nine or 10 hours a day sitting hunched over a keyboard and staring at a screen.

Research has found that substituting time spent sitting for standing six hours a day could help people lose 2.5kg over a year. The study, published in the European Journal of Preventive Cardiology, found that standing burned 0.15 kcal per minute more than sitting, and the effects were more pronounced in men than women.

Standing desks are popular in offices in Sweden, Denmark and Germany, and it’s slowly catching on here. But is sitting down for long periods of time really that bad? Here’s how experts say it can affect different areas of the body and our overall health.

1. Sitting doesn’t use many muscles

A different number and volume of muscles are involved in sitting compared to standing. When we stand, more muscles are engaged and stretched to fight gravity and bear weight.

GP Dr Clare Morrison from MedExpress says: “Sitting down for too long can lead to muscle atrophy in the leg and gluteal areas. Essentially, the body is ‘shutting down’ while sitting, and there is little muscle activity. This means muscles become weaker and weaker. Sitting down can also cause hip flexor muscles to shorten, leading to problems with the hip joints.”

2. It could make you eat more than your body needs

It’s thought that excessive sitting causes the metabolism to slow down. Which Dr Morrison says “can affect the ability to regulate blood sugar and blood pressure. But sitting could also mean you take in more food than you need as well.

Dr Dimitrios Paschos, consultant psychiatrist at Re:Cognition Health, says: “You’re more likely to eat unhealthy food when you stay at your desk, which can not only affect health in the long term, but also impair your concentration later on in the afternoon, and you might suffer from lethargy. We also tend to eat faster when at our desks, which means the stomach doesn’t have enough time to send signals of fullness to the brain, causing us to overeat.”

3. Your posture is probably poor whenever you sit

This won’t come as a surprise, but we were designed to move and sit up straight. “Not many people will have their desk set up correctly with each component in the right position. Sitting in an awkward position for extended periods will contribute to back pain as tension builds up in different areas of your neck and back,” says chiropractor Rishi Loatey, from the British Chiropractic Association.

“Ideally, you shouldn’t sit at your computer for more than 40 minutes, and sitting correctly at your desk is important – feet flat on the ground, with bent knees and a downward slope from your hips to your knees. If using a laptop, it is a good idea to buy a normal keyboard and mouse to plug in, as this makes it much easier to use the laptop in a more ‘spine friendly manner’.”

John Kiely, senior lecturer in elite performance at the University of Central Lancashire, adds: “If you sit slumped over at a desk for long periods, your muscles and tissue will begin to adapt around this position, which can often lead to skeletal problems in the back and hips later in life. Long periods of sitting in the same position is also bad for your heart, as it prevents proper circulation.”

4. Some organ functions are reduced

When we sit down, it’s probably not long before most people unintentionally find themselves in a slouch, hunched over the keyboard. “Did you know that leaning or hunching too much can affect your lung capacity by as much as 30%?” says Dr Morrison. “This means your heart and brain don’t receive as much oxygenated blood, and can lead to shortness of breath, clouded thinking and even heart and vascular disease.

“When we’re sat down our bowel functions less efficiently than when we stand. This is why people who are bedridden for a long period of time, tend to suffer from bowel issues,” she says.

5. Eyesight can be affected in the long-term

Long days staring at a computer screen followed by evenings and weekends staring at a TV or other devices like smartphones, means modern lives can involve a lot of screen time. Dr Morrison says: “The tiny muscles inside your eyeball can grow tired from focusing on a single point. In some cases you can no longer focus. Issues are typically short-lived, however, there’s some evidence that bright light can damage your retinas irreversibly.”

While Kiely says: “Too much screen time can lead to a loss of peripheral vision later in life. We are evolved to be able to notice things on either side of us, but the more we focus on a screen, the less able we are to do this as we age.”

6. The longer you sit, the worse the effects

“In a recent review of scientific studies, it was found that the more hours people sat, the higher the number of negative health outcomes. ‘Heavy sitters’, defined as those who sat down for seven to nine hours per day, showed a 90% greater risk of developing diabetes and an 18% higher chance of dying of heart disease or cancer than those who sat less, ” says Richard Holmes, director of wellbeing at Westfield Health. “And fit people who exercised regularly were not immune, risks rose at the same rate for every hour spent seated.”

So if you absolutely have to sit all day Dr Steve Iley, medical director at Bupa UK says to “sit back, with your shoulders straight back rather than rounded and with both feet flat on the floor.” He adds: “Avoid crossing your legs or twisting your spine. Getting up and moving around regularly will help to reduce the pressure on your lower back. Walk up and down and try to do some stretches at least every hour.” 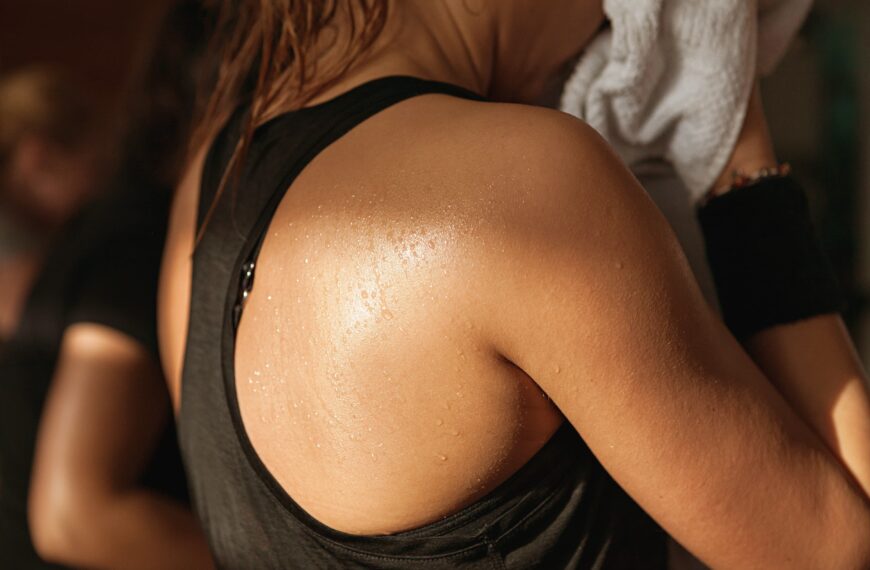 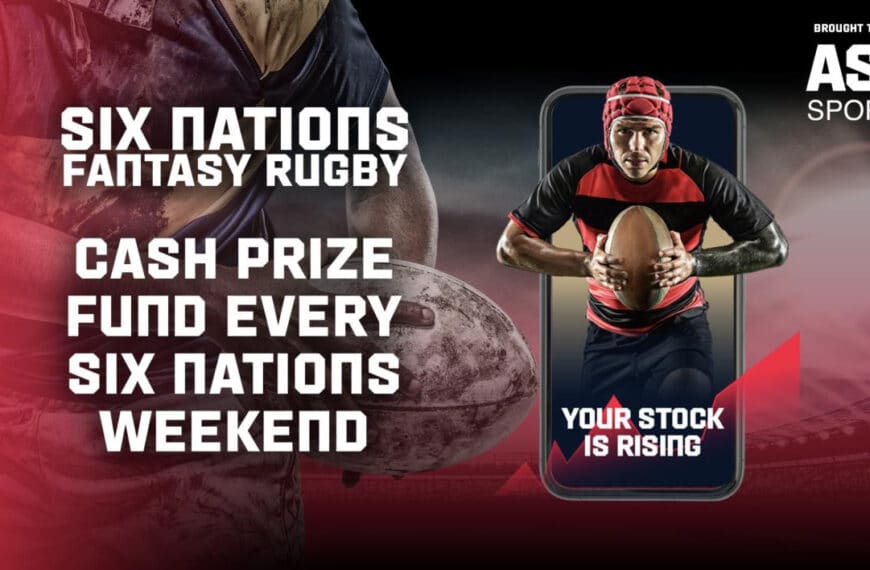 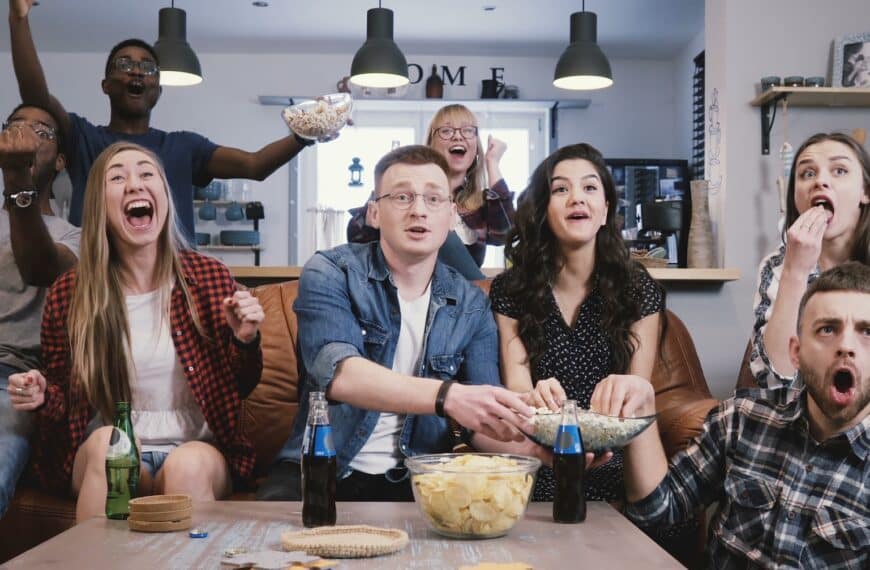 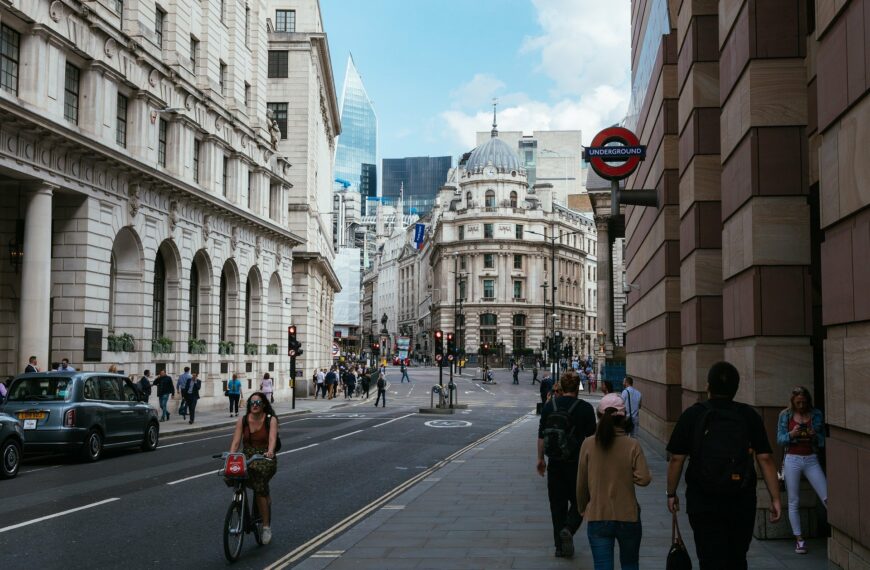