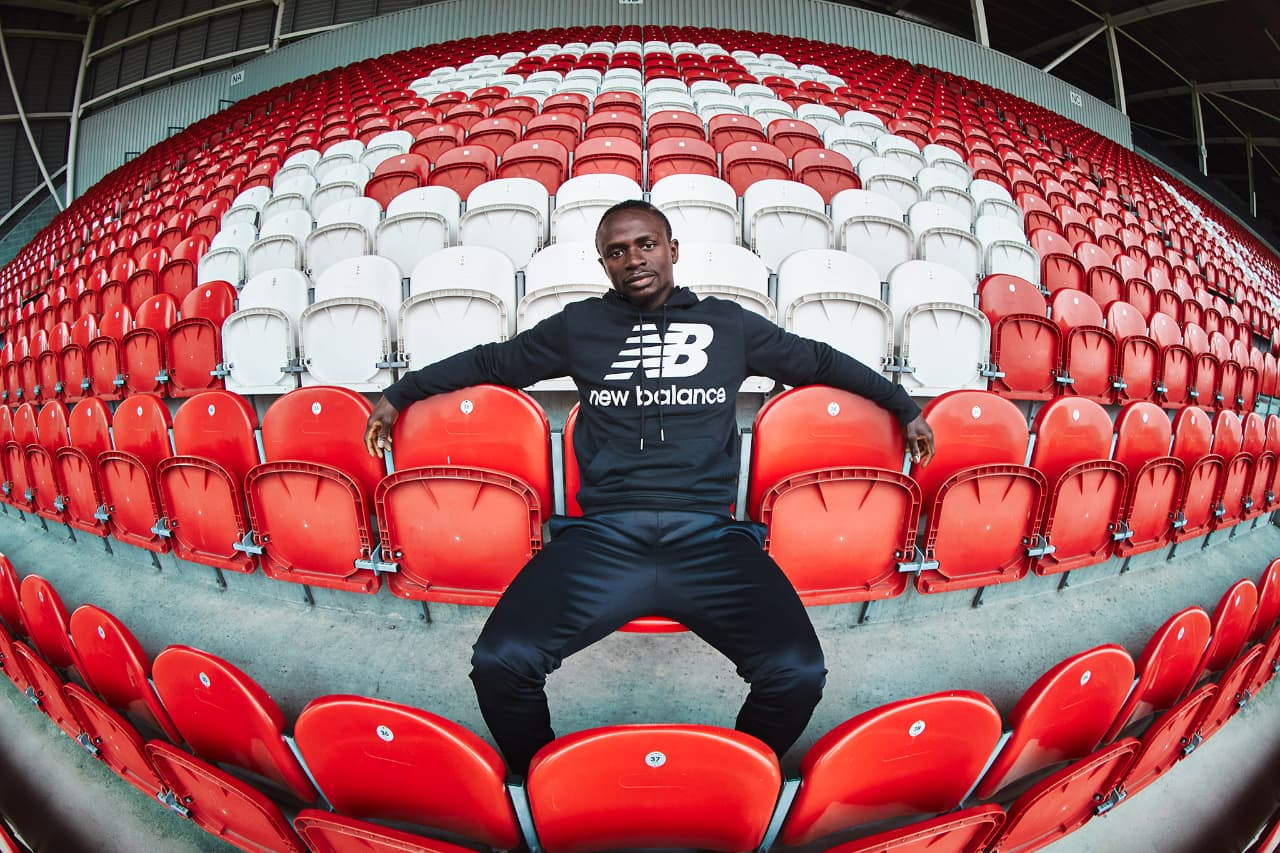 Sadio Mané’s New Balance boots have been given a fresh update honouring the Senegalese reaching a century of Premier League goals.

Featuring gold detailing across the soleplate and his bespoke insignia on the heel, the words ‘100 goals’ have also been added in tribute to his achievement. 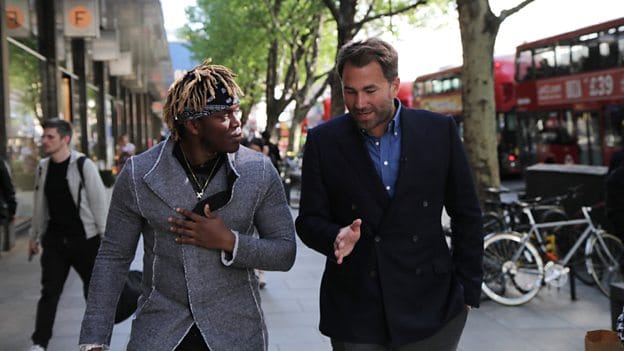 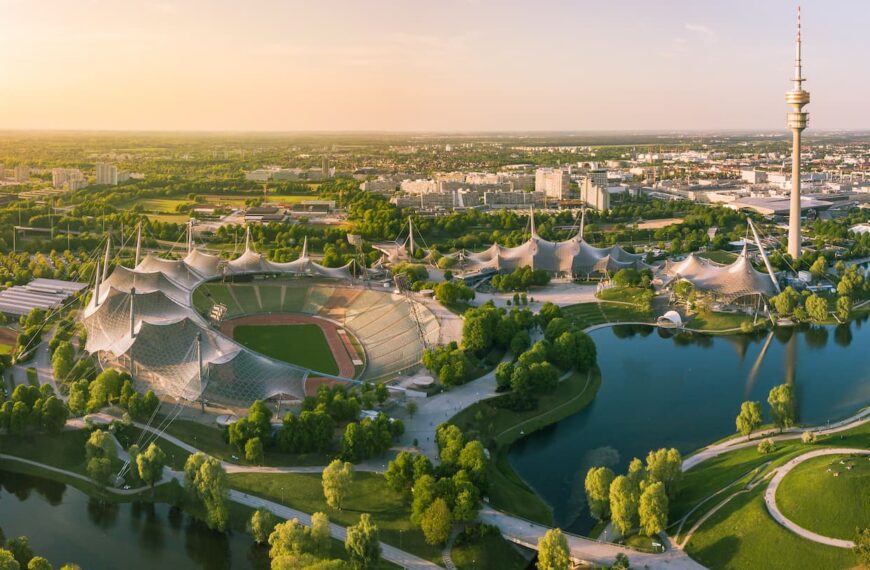 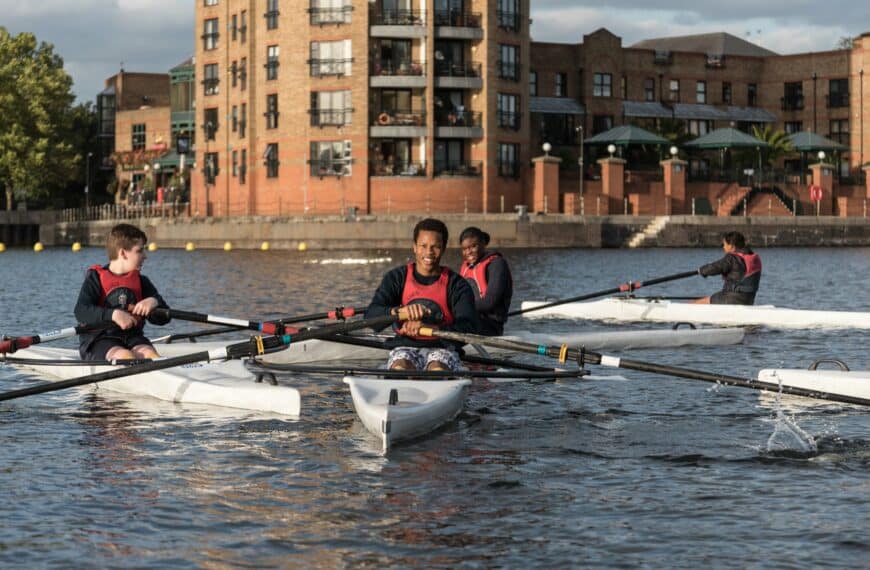 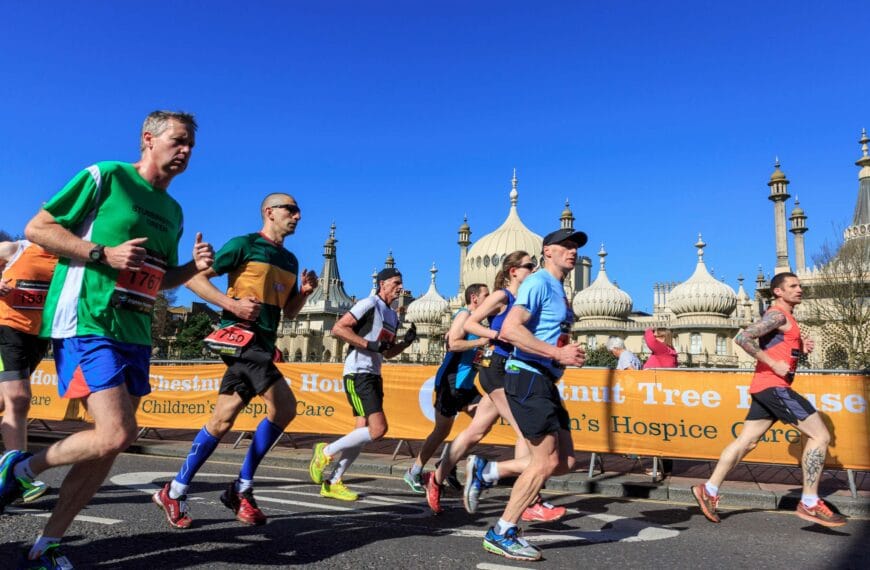