Ireland’s men and France and Russia’s women were overjoyed to claim the three remaining rugby sevens spots at the Tokyo 2020 Olympic Games following the World Rugby Sevens Repechage tournament, which concluded in Monaco on Sunday.

In a thrilling men’s final showcasing the very best of rugby sevens, Ireland’s Terry Kennedy opened the scoring early, but Ireland were required to recover from a 12-7 half-time deficit to secure their place at the Olympic Games for the first time.

Jordan Conroy scored a pair of second-half tries, while Harry McNulty added a fourth that put the seal on a 28-19 victory.

Ireland’s Conroy finished as the men’s tournament’s top try scorer with 11 tries and was delighted at the prospect of becoming an Olympian, “It’s an absolute dream come true to beat France and go to the Olympics, you don’t get to call yourself an Olympian every day.”

The majority of the fans inside Stade Louis II had hoped to see a France double after Les Bleues had earlier sealed their qualification to Tokyo alongside Russia.

France’s women beat Hong Kong 51-0 to secure their return to the Games while Russia’s women will make their Olympic debut in Japan next month after winning 38-0 against Kazakhstan.

France started strongly against Hong Kong and took less than a minute to open the scoring as captain Fanny Horta took a pass from Okembe to touch down.

It was a dominant performance from the French as Guerin and Ciofani both completed hat-tricks.

Okembe, meanwhile, scored her ninth and 10th tries of the tournament in the second period to ensure Les Bleues qualified for Tokyo 2020 in style with a 49-0 win.

“I don’t really have any words to explain what I feel now, it’s just crazy,” Okembe said. “Yes, I scored the tries but it’s all teamwork, the girls gave me the space to do what I’ve done. It’s just teamwork.”

“I’m so happy, I can’t describe it,” France’s Lina Guerin added. “We worked for this for a while and it’s now. We are super happy, but not finished.”

Russia were too strong for Kazakhstan in the other qualifier final and ran in four tries before half-time through captain Alena Tiron, Anna Baranchuk, Marina Kukina and Nadezhda Sozonova.

Elena Zdrokova added two tries after the break to take her tally at the repechage to nine and put the seal on a 38-0 victory and Olympic qualification.

“I’m incredibly happy, I can’t hold my tears. We were chasing it for many years and we have achieved it,” Tiron said after the final.

The line-up is now complete for the Tokyo 2020 Olympic rugby sevens competition as the 12 men’s and 12 women’s teams can look forward to competing on the greatest sporting stage on the planet in just over a month’s time.

To ensure the teams are as best prepared as possible for the Olympic Games, and thanks to support received from the International Olympic Committee, World Rugby is investing US$4 million into Olympic qualified unions’ sevens programmes and towards the costs of hosting a number of high-performance preparation events around the globe, including events in Los Angeles and Townsville, Australia next weekend.

The men’s Olympic competition will take place from 26-28 July, with the women’s tournament following on the 29-31 July, culminating in the gold medal match on ‘Super Saturday’.

All the action will take place at Tokyo Stadium, the venue for the opening match of Rugby World Cup 2019.

Australia and Fiji are reigning women’s and men’s Olympic champions respectively following their victories in Rio, and the competition for medals has never been closer with the HSBC World Rugby Sevens Series showcasing in recent years that a wide number of teams are capable of reaching the medal podium, including the hosts Japan whose men’s team finished fourth at the Rio 2016 Games and were champions of the inaugural HSBC World Rugby Sevens Challenger Series in 2020 before the onset of the pandemic.

The inclusion of rugby sevens for the first time at the Olympic Games Rio 2016 had a profound effect on the sport, attracting an estimated 30 million new fans globally and rugby sevens is expected to be one of the most highly anticipated events of the Tokyo Games, following the outstanding success of Rugby World Cup 2019 in Japan, which captured the nation’s imagination with record-breaking broadcast audiences and huge numbers of new rugby fans across Japan and Asia.

Last week a major new rugby sevens campaign – “This Is How We Sevens” – was launched as excitement builds towards the Olympic Games in Tokyo. The campaign aims to showcase the vibrancy, excitement and breadth of personalities involved across rugby sevens, supporting World Rugby’s core objective of maximising the Olympic exposure to attract and engage fans from across the globe with the sport. 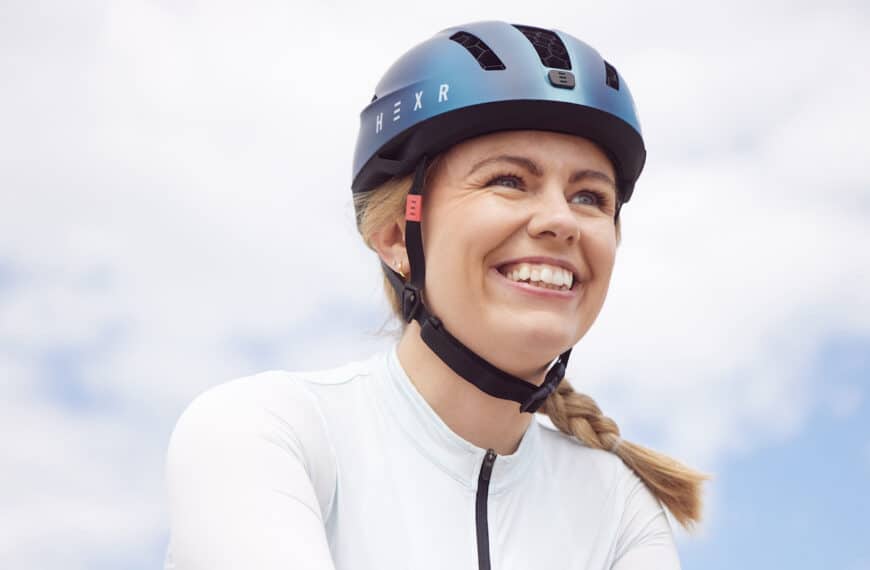 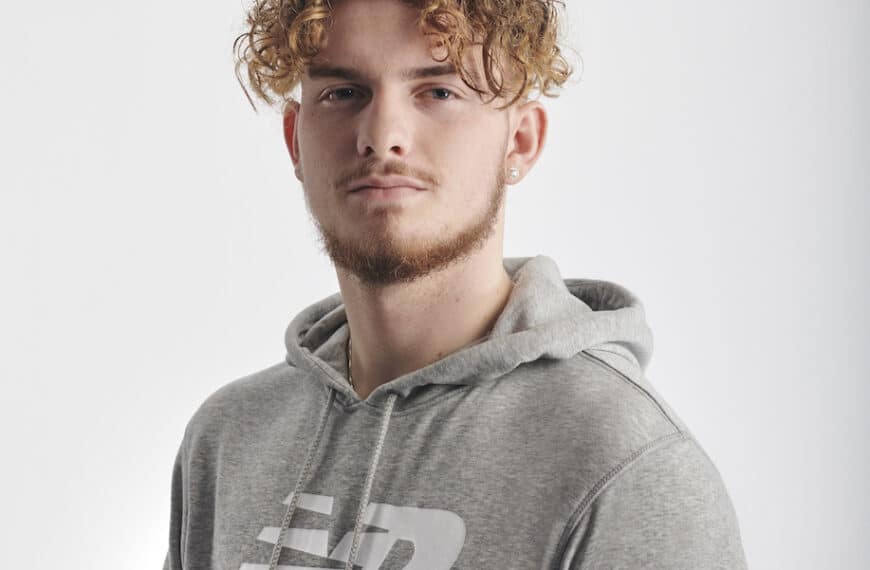 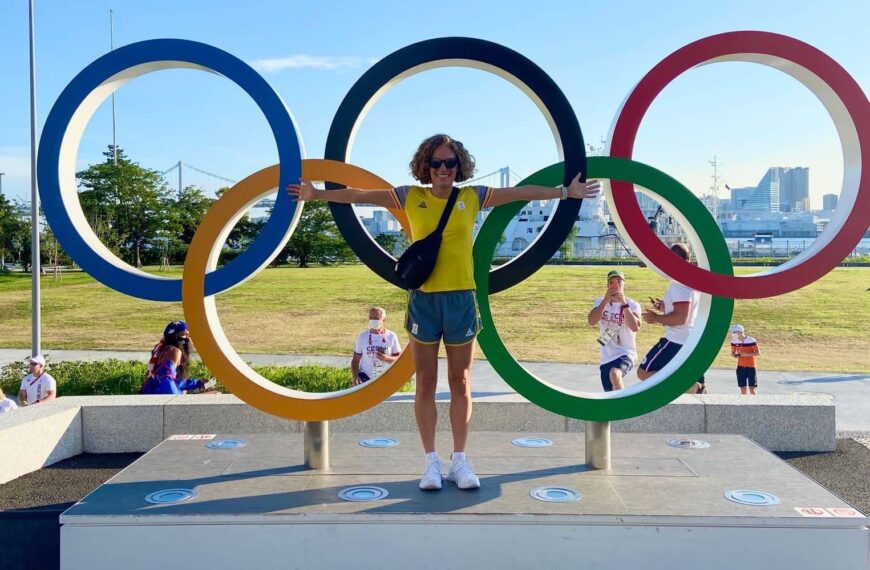 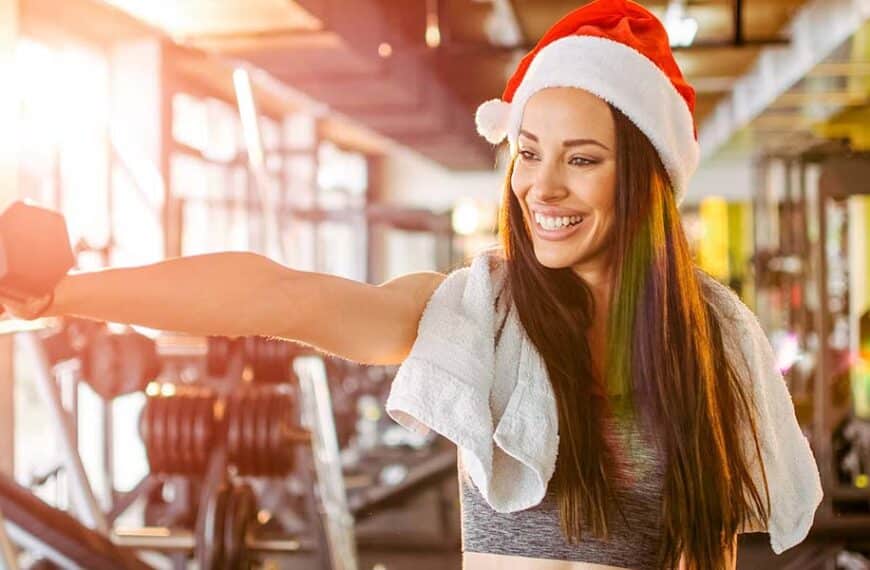 Festive Fitness Tips For Staying In Shape This Christmas