He also refereed the second test between New Zealand and the British and Irish Lions in 2005. Selected as a referee for Rugby World Cup 1999 and 2003, he was a referee selector from 2012 through RWC 2015.

Cole was head coach of referees at Rugby Australia from 2010-17 and is a Life Member of the Queensland Rugby Referees’ Association.

Going from one 22 to another, France fashioned a score for the ages against Scotland in their delayed Six Nations matches at the Stade de France.

Taking a quick tap from a marked box kick, full-back Brice Dulin set off on an electrifying run before finding Romain Ntamack and Arthur Vincent in support.

Antoine Dupont swiftly transferred the ball away from the breakdown and Virimi Vakatawa drew the defence before offloading to Damian Penaud whose footballing skills – including a chip, case and dribble – took him over in the corner for a wonderful try.

Trailing 43-0 with under three minutes to play, Wales managed to clear their lines but only to near halfway where hat-trick scorer Caroline Boujard fielded the kick and immediately found Jessy Trémoulière.

France worked the ball out to Emilie Boulard on the left wing, the debutant full-back finding Maëlle Filopon on the loop around to take play into the Welsh 22.

The centre passed inside to Camille Imart, who drew the defence before passing back out to Boulard to go over in the corner.

World Rugby Breakthrough Player of the Year in association with Tudor

World Rugby Coach of the Year

World Rugby Women’s 15s Player of the Year in association with Mastercard
Unveiled on Friday, 10 December

FANS AT THE HEART OF THE PROCESS

The remaining six categories have been voted by the World Rugby Awards panel, a stellar team of rugby legends who had the hard task of selecting winners for the World Rugby Breakthrough, Coach and Referee awards as well as the newly created Men’s and Women’s 15s Dream Teams of 2021. 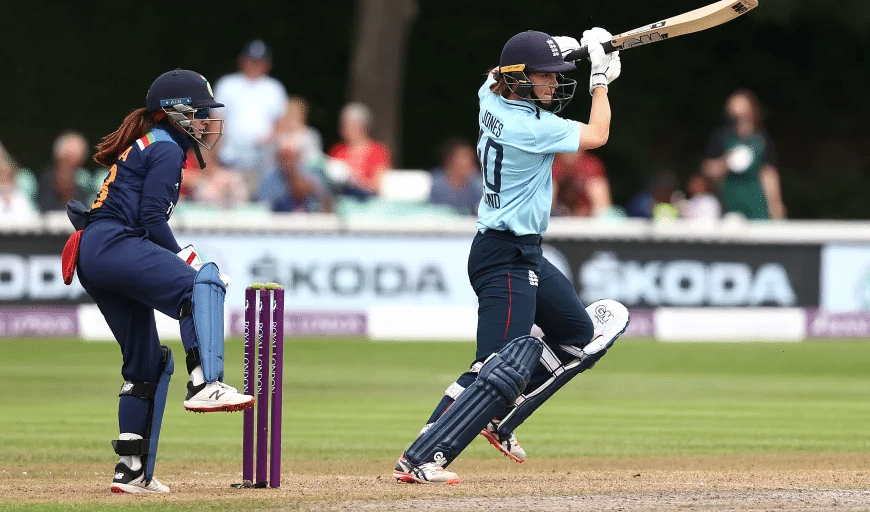 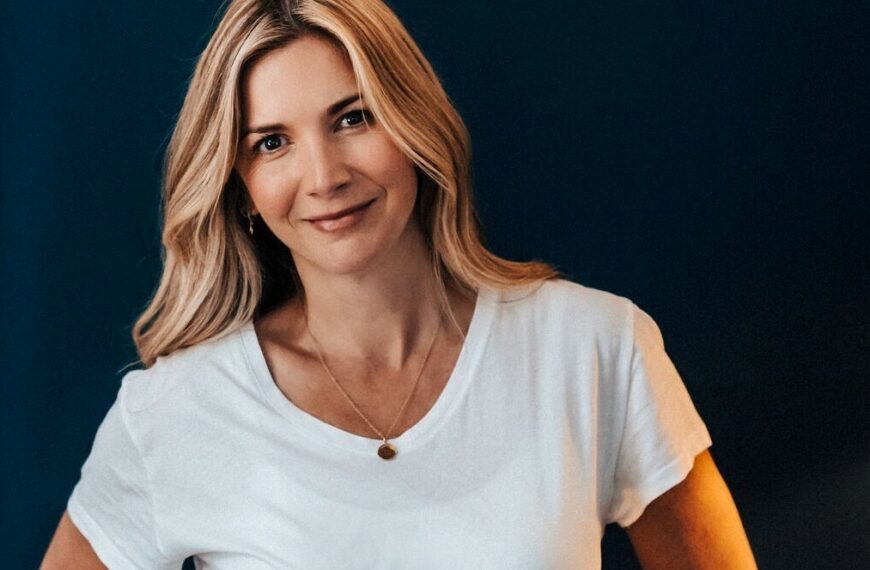 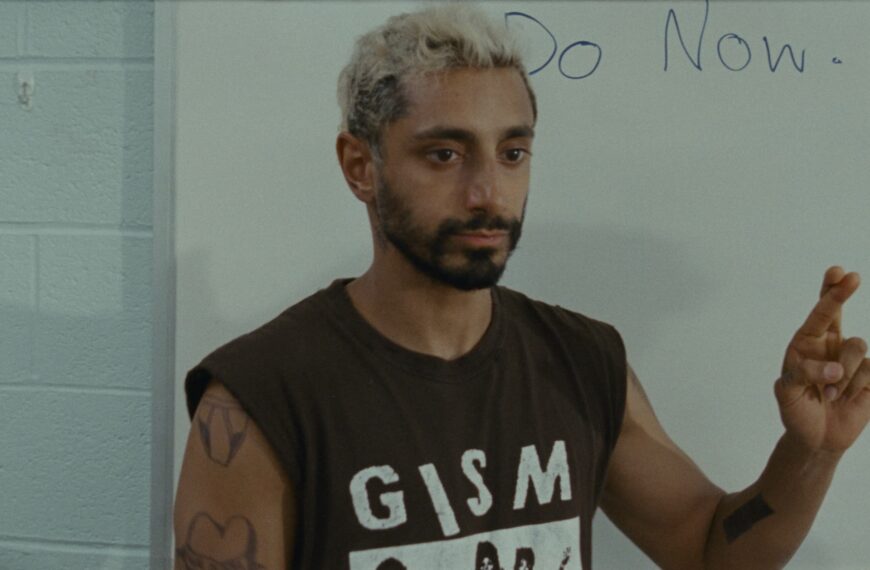