The popular Frenchman, who made his debut in 2006, will take charge of his 72nd test match, cementing his status in third on the all-time list of test match appearances behind Nigel Owens (100) and Wayne Barnes (96).

Poite has featured at every Rugby World Cup since New Zealand 2011 and has taken charge of multiple European and domestic finals during an illustrious international career that began with Morocco versus Namibia in a Rugby World Cup 2007 qualifier.

World Rugby Vice-Chairman Bernard Laporte said: “On behalf of World Rugby I would like to express my gratitude to Romain Poite.

To serve as a test rugby referee for more than 15 years is not easy. He has always been dedicated to being the best he can be on the field while being a committed and valued team player away from the match. I would like to wish him all the best.”

World Rugby High-Performance 15s Match Officials Manager Joël Jutge added: “Romain has been a dedicated and popular member of the World Rugby match officials team for more than 15 years and a superb servant to international match officiating. I would like to wish him all the best as he embarks on a new chapter in his life and thank him for his contribution, both as a match official and mentor to young international referees.”

Scotland’s encounter with Australia at Murrayfield on Sunday, 7 November will be Romain Poite’s final test as an international referee.

Poite will continue to officiate at domestic and European level. 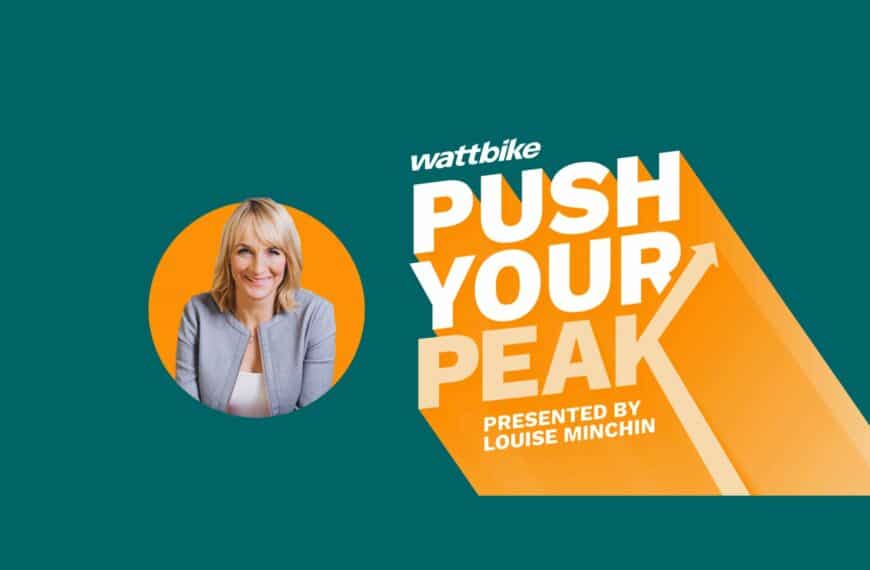 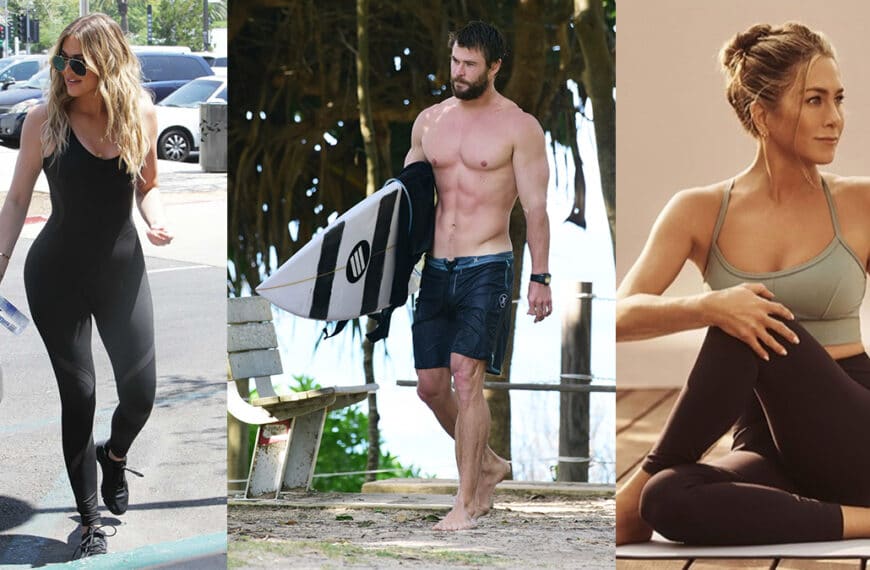 The Worlds Most Searched Celebrity Fitness Bodies 2021 Revealed – The Results May Surprise You! 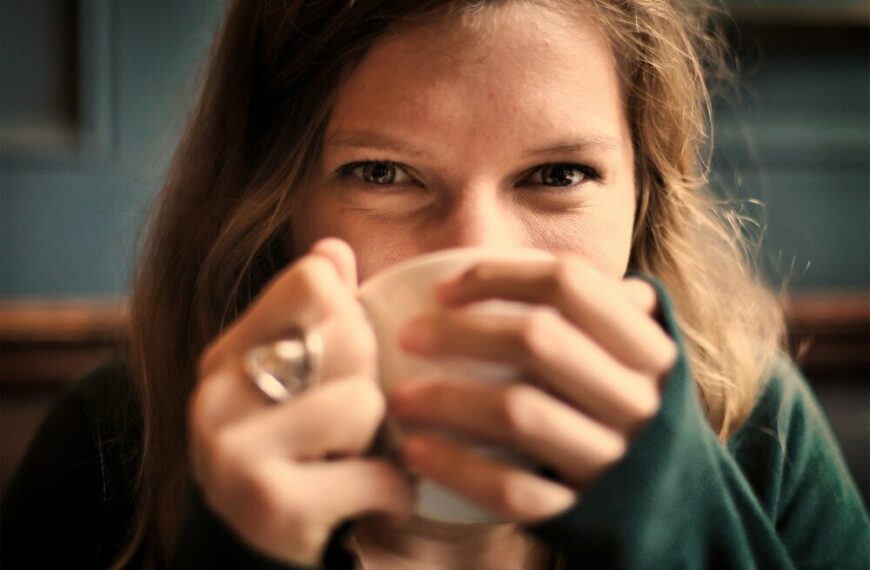 Could Coffee Be The Key To Tackling Obesity 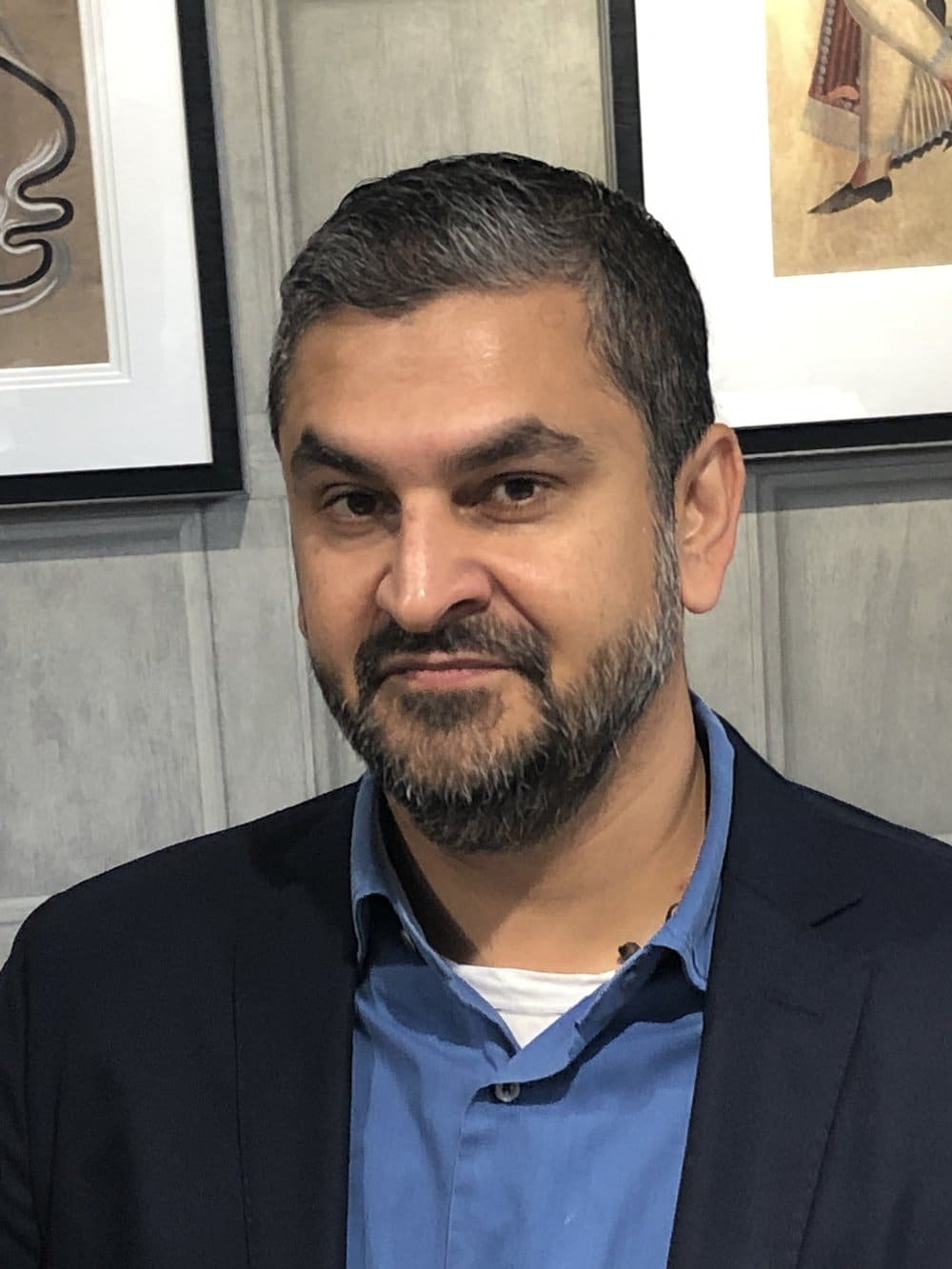 We get to talk with Prodigy Founder, Sameer Vaswani