You don’t have to be a politico to recognise ITV political editor, Robert Peston. After high-profile roles at the Financial Times and the BBC, the veteran newshound now ranks among the most familiar talking heads in British media.

Already author of four non-fiction titles, Peston has now turned his attention to fiction, with debut yarn The Whistleblower – a romping thriller, un-weaving the Westminster web through the eyes of political journalist Gil Peck, against the backdrop of the 1997 general election.

We talked to Peston about his 35 years at at the forefront of political reporting, and the dark side of social media…

How different is writing fiction to your usual work?

“Very different. I started writing a novel in my 20s and I’ve still got the old Amstrad printout in my loft – I never finished it and I’m sure it’s terrible.

Then like a lot of people, I fancied doing something different during lockdown. It’s so different from what I normally do, and it’s one of the hardest things I’ve ever done.

“I’m now slightly on tenterhooks. With non-fiction, there’s always an underlying argument, and at the end one is reasonably confident one has said something people might want to think about.

With fiction, you have no idea whether your characters and plot are going to feel plausible and hook people. The level of anxiety is way higher.”

The book is set in 1997, when you were political editor at the Financial Times. How much of it is based on your experiences?

“It was a big period of my life. The whole nature of politics changed when New Labour moved to the centre, and those changes set in train events we’re still living with.

“It was also a very important year in my personal life. [My son Max] was born a couple of months before the general election, and I’d always make a point of asking a question at the televised press conferences, so my late wife Sian could say to Max, ‘Look, there’s dad’.”

Your protagonist is a political editor – how autobiographical is he?

“There are definitely bits of me in that character. He’s quite OCD, and I definitely had strong OCD, particularly as a teenager.

But there are other things that make him completely different. He’s not got a young family, he’s out for fun, and he self-medicates with drugs and drinking. I wasn’t doing that.”

What are your views on social media?

“Twitter in the early days was terrific, because you could have a genuine conversation. You could ask questions and interesting people would point you in the right direction.

I still use Twitter and Facebook to an extent – some of my colleagues do very amusing things on TikTok, I haven’t quite got there yet – but I no longer read replies.

“Too many people use the comments to get something horrible off their chest. They’ll wilfully misunderstand something I’ve written, or simply have a go about something completely different… So much of it is just people venting. It’s pretty demoralising.”

Does it get to you a lot?

“I wouldn’t have done what I do for so long if I didn’t have the ability to screen out people being horrible, so not on the whole, but if you’re feeling a bit fragile, it certainly doesn’t help. There are a lot of journalists who take it personally and get really upset, and my advice to those people is to just get off social media.

“I know there are times I make mistakes, and I think it’s really important if you get something wrong to apologise for it, but the most absurd thing about social media is people won’t even accept an apology. You say on Twitter, ‘Sorry I got this wrong’, and it just fuels more hate. It’s bizarre. We’re living in an incredibly intolerant world at the moment. It’s not healthy.”

How much has your job changed in the last 20 or 30 years?

“Back in the Nineties, you had one opportunity a day to make a big noise. The first anyone knew about your scoop would be the first editions, and if you made it onto the Today programme, that was a huge deal. The 24/7 news cycle was only just beginning, so if you were a workaholic like me, you still worked very hard, but it was not constant.

“I ran the investigations department at the FT before becoming political editor, and you could work on a story for several weeks, trying to nail down something complex. It’s very rare these days to find any organisation investing in journalism that takes weeks to print, and risks ending up with nothing. I look back on those days with considerable nostalgia.”

Do you enjoy your job as much now?

“Yes – you don’t get rich as a journalist, you’ve got to do it because you love it, and I’ve always loved it. I’m still addicted to trying to understand the world. You get to meet interesting people and have interesting conversations. You have to like people. Some people who don’t like people do become journalists, and I often wonder why.”

Has the pandemic brought unprecedented challenges, personally or professionally?

“Obviously, it’s been a pain to do so much remote talking. When you can’t look into people’s eyes and you can’t see their body language, you miss things. It’s been a relentless year, trying to make sense of everything.

“The most difficult aspect for me is that because I was visible, and have an ITV email address that’s pretty easy to guess, I was inundated with messages from people in dire straits. One guy got in touch because he had run out of money, and wrote an email saying: ‘I can’t get through to social security, I can’t get universal credit, I’m starving, and I’m going to kill myself.’

“I rang a minister and it did get sorted, but there were lots of similar stories about people dying in their beds, and you can’t say, ‘Oh, it’s just a story’. These kinds of life and death situations bring different kinds of pressures.”

Have you ever struggled with nerves doing live TV?

“Yes, I remember the very first time I was sitting next to Huw Edwards in 2006, doing BBC News At Ten in front of six of seven million people, and it was a very scary moment. But it’s like everything – you get used to it. The worst thing that could happen is I make a fool out of myself, and I’ve done that enough times in my life, I’ll probably cope.”

Do you fear for the future of the media?

“I was more fearful a few years ago, when I really worried how serious journalism was going to get paid for. But there’s a lot of long, well-researched stuff in Britain and America at the moment, some of it paying its way. But we live in a confused culture, and there is also some terrible journalism around, and too many read utter rubbish on social media and believe it. So though journalism seems to be on slightly firmer ground, I remain deeply anxious about society.”

The Whistleblower by Robert Peston is published by Zaffre, priced £14.99. Available now. 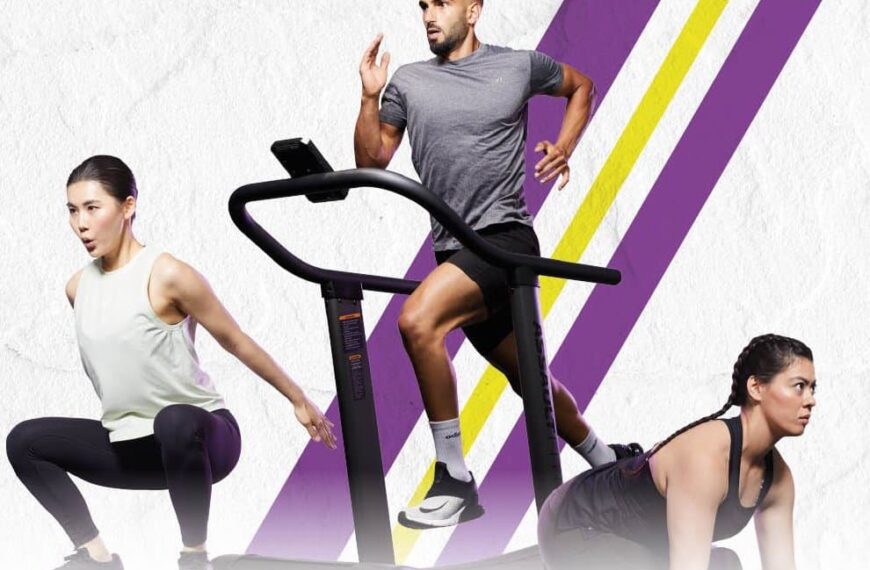 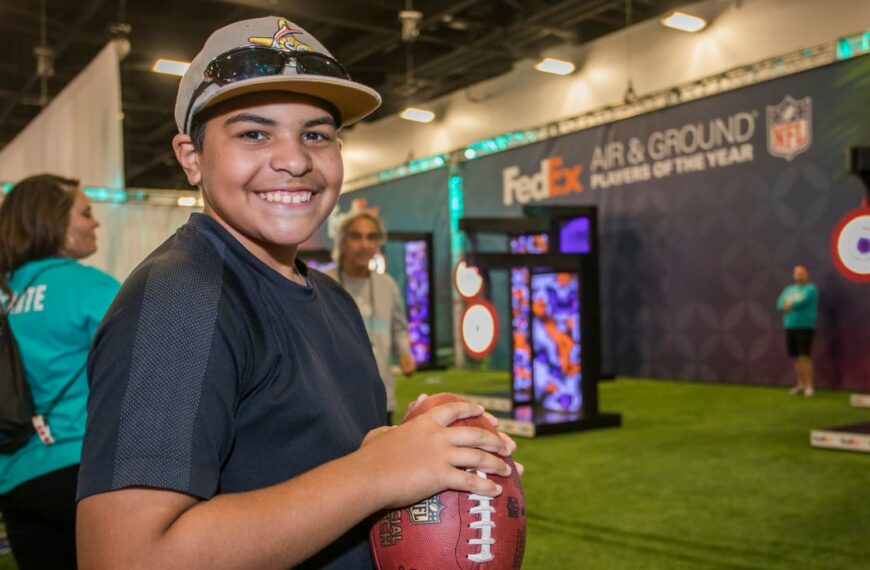 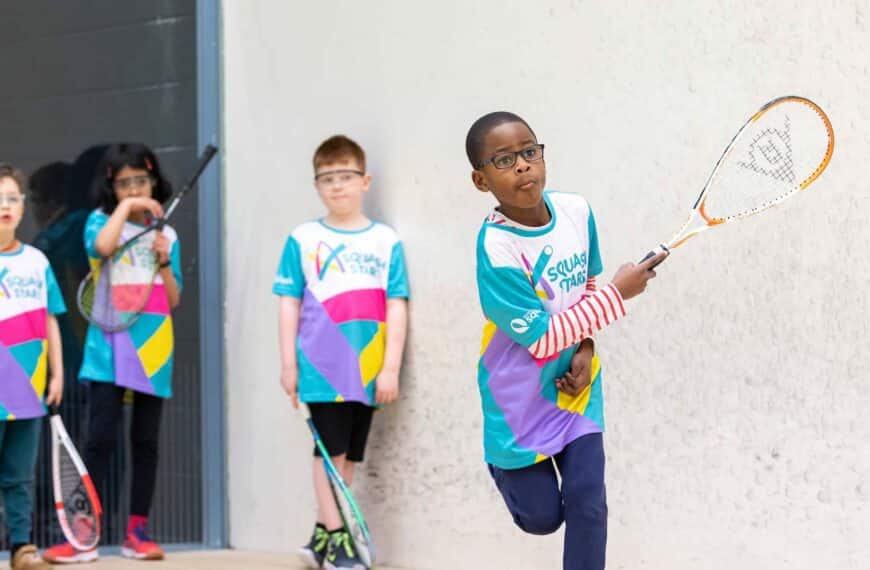