Pascal Gaüzère To Retire From Refereeing

World Rugby has paid tribute to Pascal Gaüzère, who is to step down from match officiating after taking charge of the British and Irish Lions test against Japan on Saturday.

Gaüzère, regarded as one of the world’s leading referees over an international career spanning 11 years, is retiring to concentrate on interests outside of the sport, and is determined to leave on a high.

The match at Murrayfield will be his 53rd test since making his debut in 2010 when Russia hosted Germany in Sochi. Among many domestic and international highlights, he has officiated at two Rugby World Cups in 2015 and 2019. He also took charge of the World Rugby U20 Championship final in 2010.

Gaüzère said: “It will not be without emotion when I blow the whistle for the final time at the end of the British and Irish Lions match against Japan on Saturday.

“Rugby officiating has given me so much from incredible experiences in the middle of test matches, European or Top 14 matches to friendships and the spirit of camaraderie that can only be felt in rugby.

“As I start a new chapter of my life, I will continue to pass on these beautiful values that are at the heart of the sport and its officiating.”

World Rugby Vice Chairman and FFR President Bernard Laporte said: “Without match officials we have no game – they are essential to playing the game and its values. At the FFR, our ambition is to support and develop match officials who are not just able to perform at the highest level, but who are also great ambassadors for rugby.

“Pascal Gaüzère exemplifies that ethos and through his passion, his rigor and the high standards of the French refereeing training, he has accomplished great things. He was able to shine on the biggest national and international pitches, especially during Rugby World Cup 2019 in Japan. I am proud of his career and the legacy that he will leave behind. I wish him to continue to pass on his passion and to achieve great things off the pitch. “

Chairman of the Match Officials Selection Committee Graham Mourie said: “On behalf of World Rugby and the global rugby family, I would like to pay tribute to Pascal, who has been an exemplary ambassador for refereeing and the sport. We would like to wish him all the best for his career beyond the whistle.”

World Rugby Head of Match Officials Joël Jutge added: “While we are saddened to be losing Pascal, who has been a central figure in international and domestic refereeing for more than a decade, we know that he is embarking on new and exciting challenges and are happy for him in that regard.

“He has not only been a superb referee, but also a great team member, always giving his all to help the match officials be the best they can be and personally, I have really enjoyed working with him. His ability to give detailed and honest feedback in pursuit of continuous improvement reflected the character of someone who has really lived the values of the sport.

“He wanted to bow out on the international stage and I am sure that he will relish the opportunity to referee what will be an historic test between the British and Irish Lions and Japan.”

Gaüzère’s departure, along with injuries to Romain Poite and Angus Gardner, means that World Rugby has published amendments to the schedule of match official appointments for the July men’s tests.

The revised appointments, which can be viewed in full here, feature the following changes: 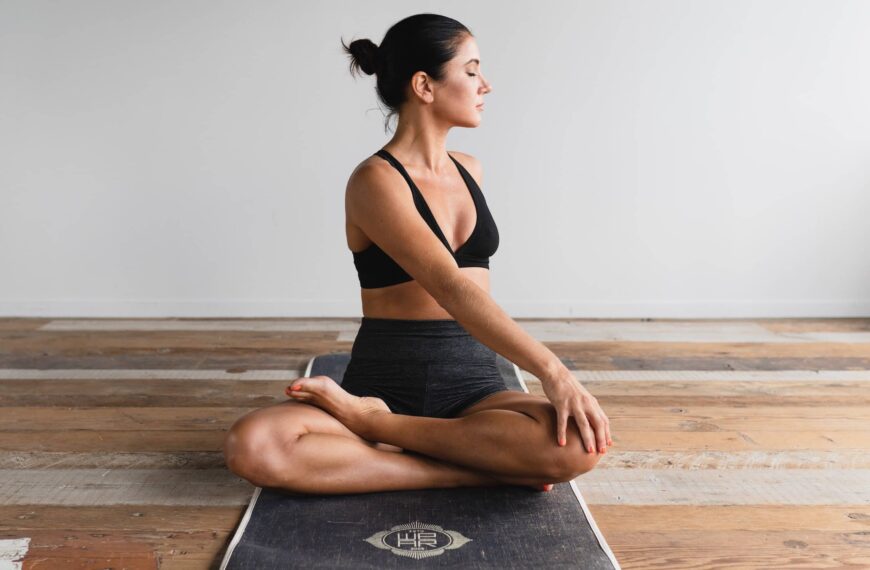 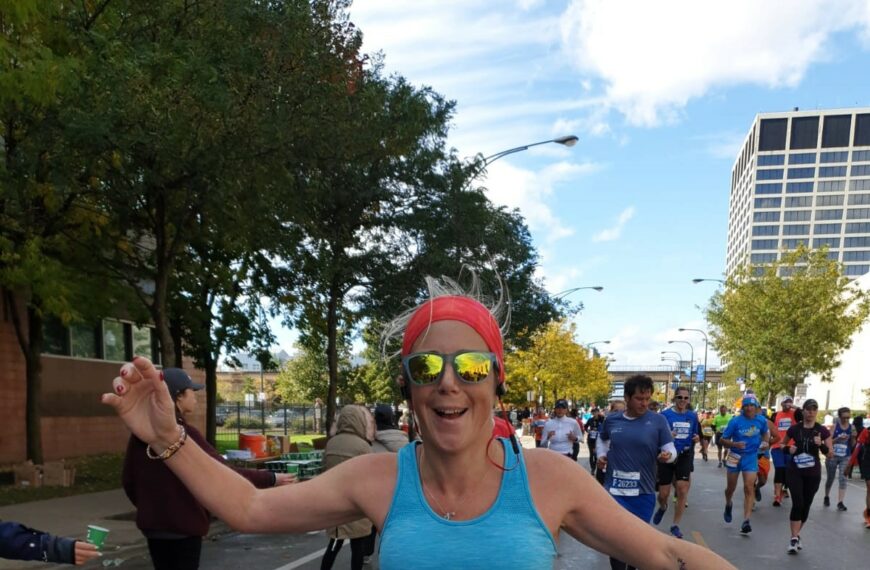 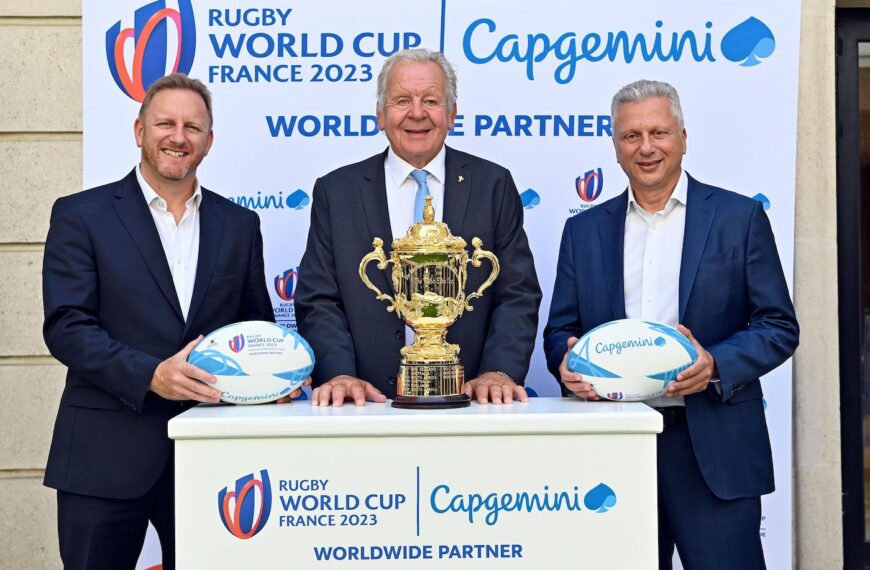 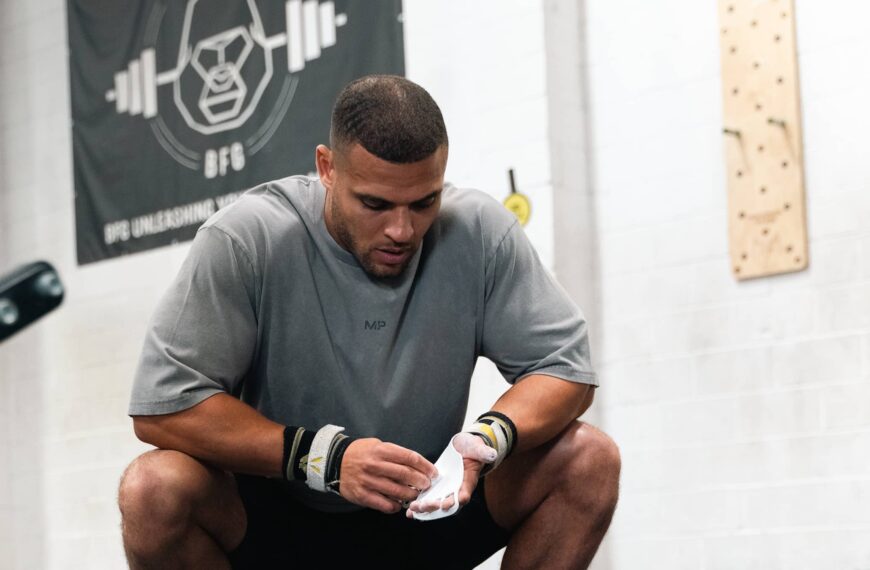 Zack George Donates All Collab Profits to Burnt Down Gym