This is the first time that Northern Ireland are competing in a major women’s tournament, and manager Kenny Shiels’ team will be using GPS Performance Trackers from STATSports, their player performance analysis partner, during games to help management make decisions on the pitch.

Angela Platt, Director of Women’s Football, said: “We’re competing with some of the best countries in the world, so it is imperative to have STATSports on board, who will enable our players to perform to their highest level.

“Data and analysis are so important and allows us to continually improve both individually and collectively. It is what makes this support from STATSports so crucial at an exciting time for women’s football here in Northern Ireland.”

Sean O Connor; Co-Founder, STATSports, said: “We’re very proud that the team has reached their first ever European championships, and want to do everything we can to maximise the team’s chances.

“The development of the women’s game over the last few years has been excellent and we’re delighted to be a part of its growth.

We currently work with three of the women’s teams participating in this summer’s Euros, and our aim is to continue to grow within the women’s game to further cement and develop our technology for all athletes and sporting federations.”

In addition to Northern Ireland, Belgium and group rivals, England, will also be using STATSports during the tournament, which starts on Wednesday 6th July. 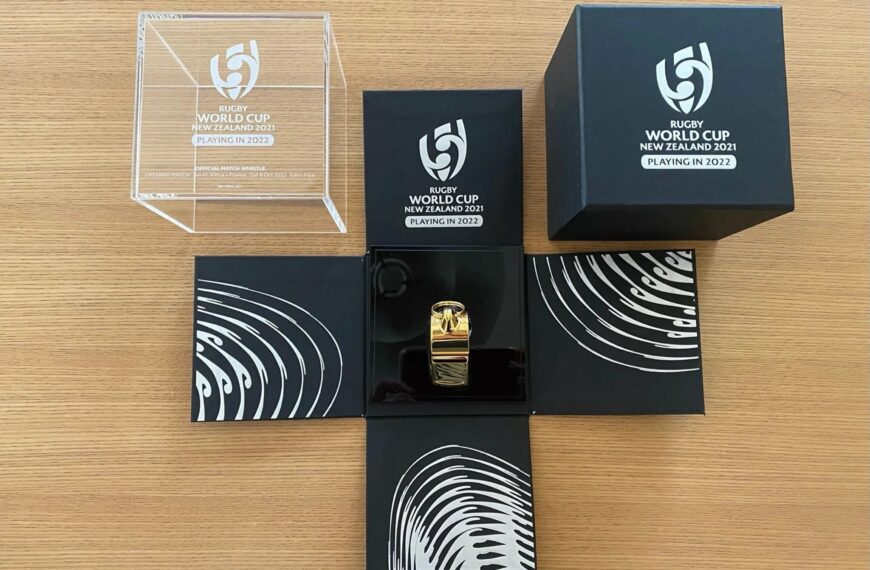 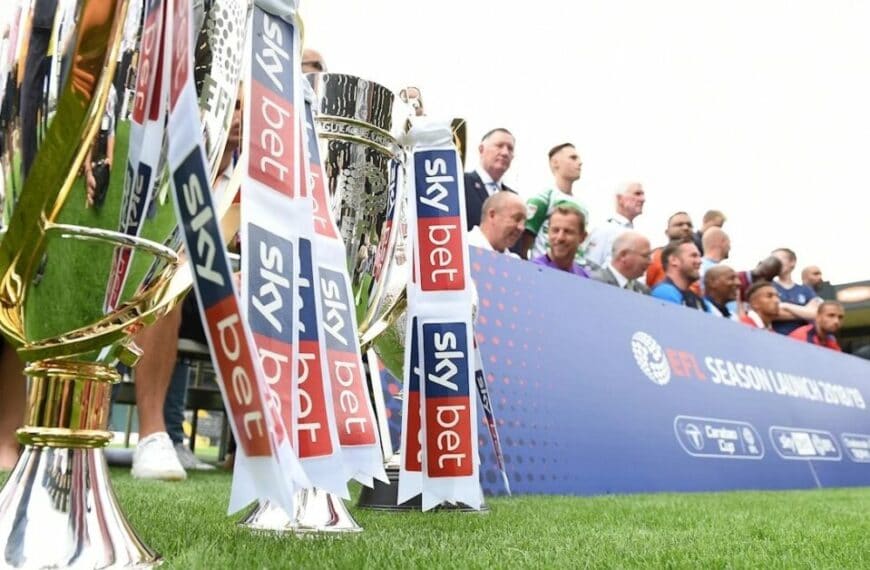 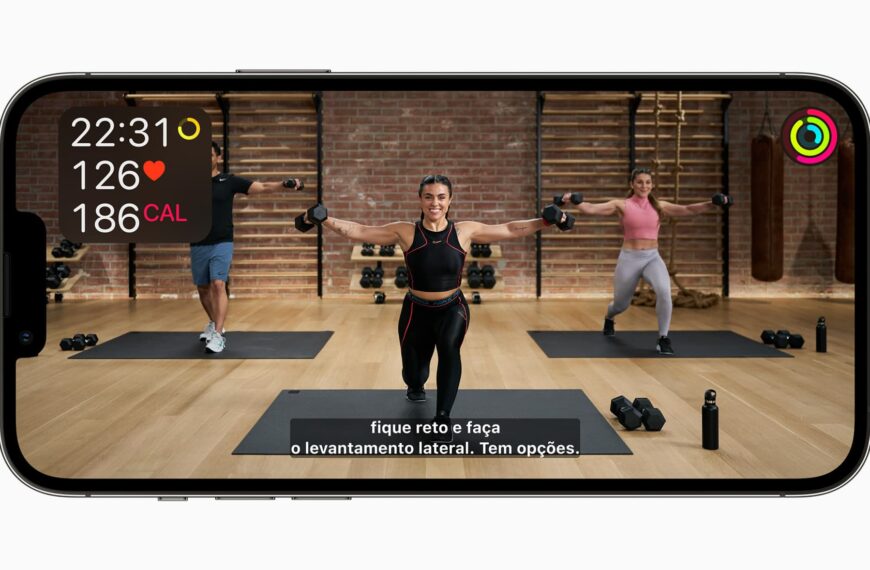