As the league kicks off its 102nd season this week, the NFL family will join together to recognise the 20th anniversary of the tragic events of September 11, 2001 and honour those who have lost and sacrificed their lives over the last two decades.

Plans announced today include a continued commitment to Tuesday’s Children, which works to ensure that families who have suffered losses due to the events of 9/11, post-9/11 military service, or other acts of mass violence and terrorism always have a comforting place to turn to for support and community.

Tuesday’s Children helped the NFL to identify families to honor, including the Cayne family, which will be recognized before the NFL’s Kickoff game in Tampa Bay on Thursday, September 9 in stadium through an announcement and on-air on NBC. The Cayne family, who currently reside in Florida, lost their father on 9/11.

The NFL will provide unifying moments nationwide on air and in all stadiums just prior to the start of the nine 1 p.m. ET NFL games on Sunday, September 12.

Just prior to the start of those games, an NFL Media produced tribute video will be simulcast nationwide across CBS and FOX pregame shows to highlight what the days after 9/11 meant to America.

The piece, which ties in the challenges of the past two years and how Americans overcome hardships together, is narrated by award-winning actor and former FDNY firefighter Steve Buscemi.

Immediately following the tribute video, a performance of the National Anthem from the National September 11 Memorial and Museum will be performed by music therapist Juliette Candela, who was also selected by Tuesday’s Children.

Candela’s father, John, lost his life on 9/11 in the World Trade Center. Juliette’s performance will honour her father and all others who lost their lives on that day.

Clubs will remember 9/11 on-field during Week 1 games in the following ways:

Select clubs will also invite a Tuesday’s Children family to their home game in Week 1 and participate alongside the league in 9/11 Day of service, which is a day of volunteering to rekindle the extraordinary spirit of togetherness and compassion that arose in the immediate aftermath of 9/11.

The show will include features on late NFL head coach Jim Fassel and how he led the New York Giants during the 2001 season, Rich Eisen remembering 9/11, an interview with Al Michaels and Stark discussing the 2001 MNF season, and features on New York Jets Head Coach Robert Saleh and the FDNY vs. NYPD 9/11 tribute football game.

The NFL also has partnered with America250 on the America250 Awards, a multi-year program that honors Americans who exemplify the intangible qualities of the American spirit.

The public is invited to nominate by October 11 someone whose heroic actions to help others were inspired by 9/11. Three winners will receive two round-trip tickets and accommodations to a Thanksgiving Day NFL game this year where they will be recognised on the field. 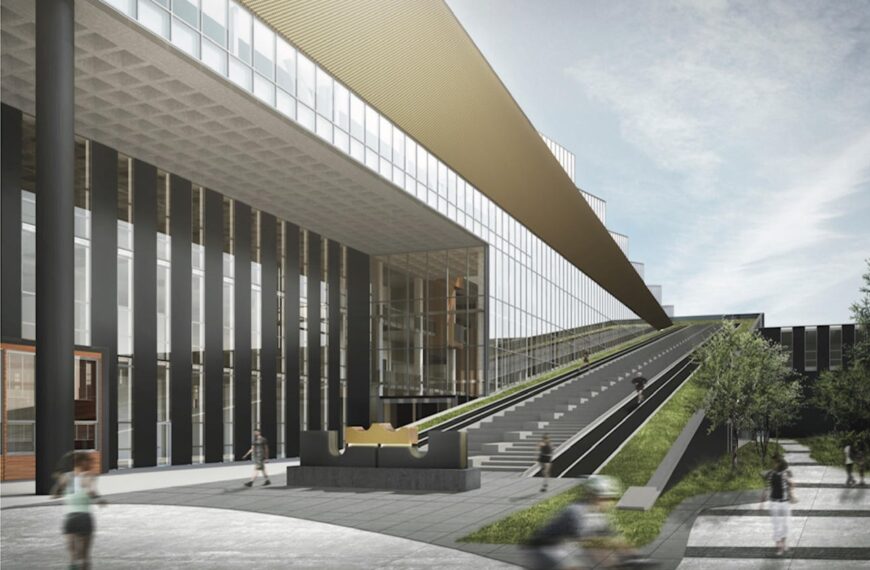 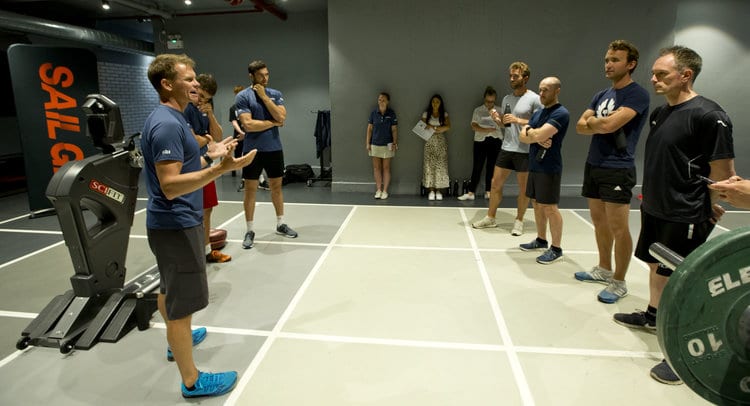 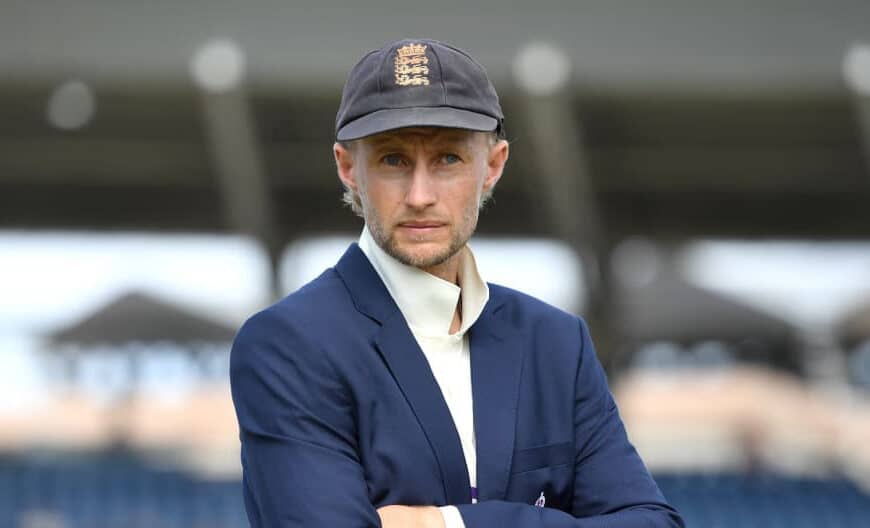 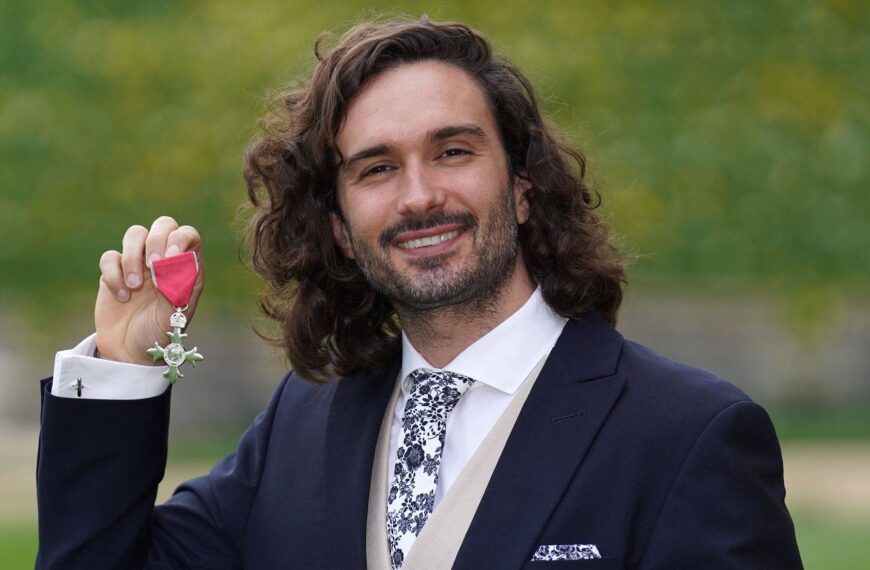