This fall, NFL Media and YouTube will bring viewers closer to the game day experience than ever before. NFL Game Day All-Access, a weekly show streaming exclusively on the NFL YouTube channel starting Wednesday, September 11, gives fans an intimate look at the full game day experience, straight from the players and coaches that go through it.

Produced by NFL Films, the original series will combine a variety of production elements including game footage, wired sound, mobile video and more to tell the complete story from players and coaches’ perspective of an NFL game day.

Each 20-minute episode will be made up of key moments throughout the day unfolding in order, from the trip to the stadium, to warm-ups and game moments, to postgame activity and the departure home.

“We are excited to give fans an up-close view of the full game day experience through this new YouTube series” said Ross Ketover, Senior Executive at NFL Films. “Our game’s most exciting and memorable moments take place on the field, but for players, each game starts well before kickoff and continues after the final whistle. This series will deliver our fans the best of these moments each week throughout the season.” 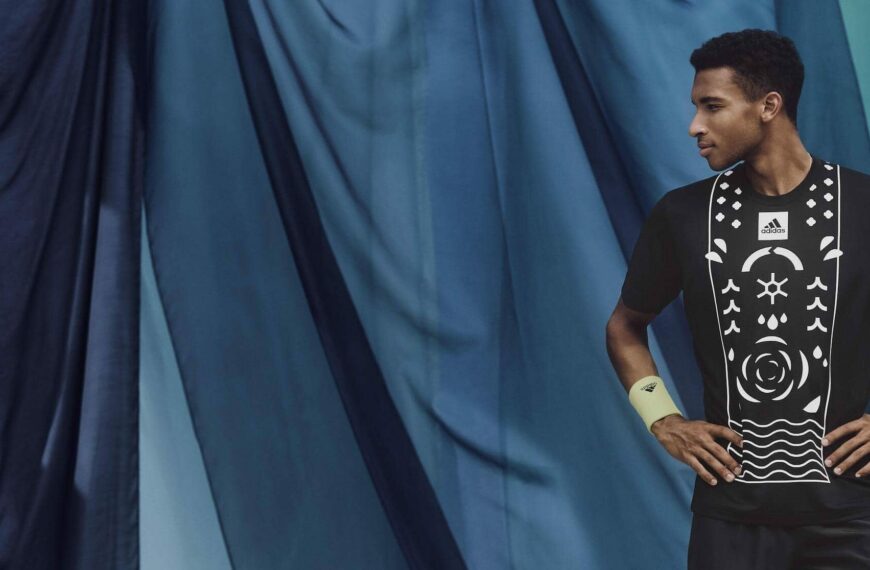 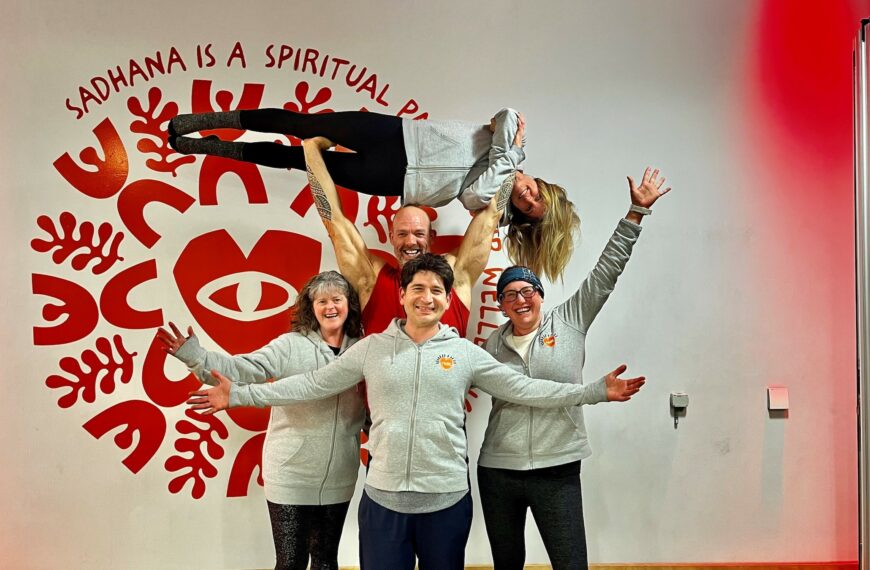 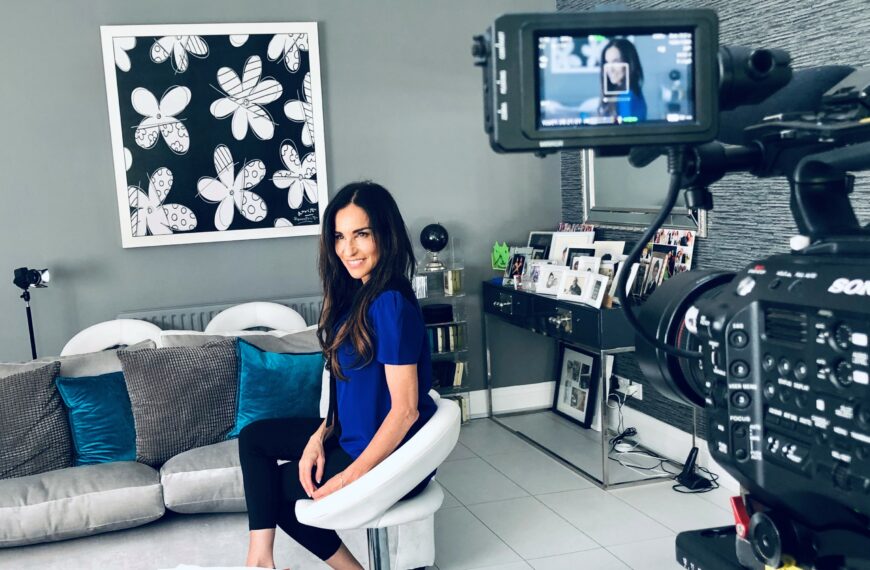 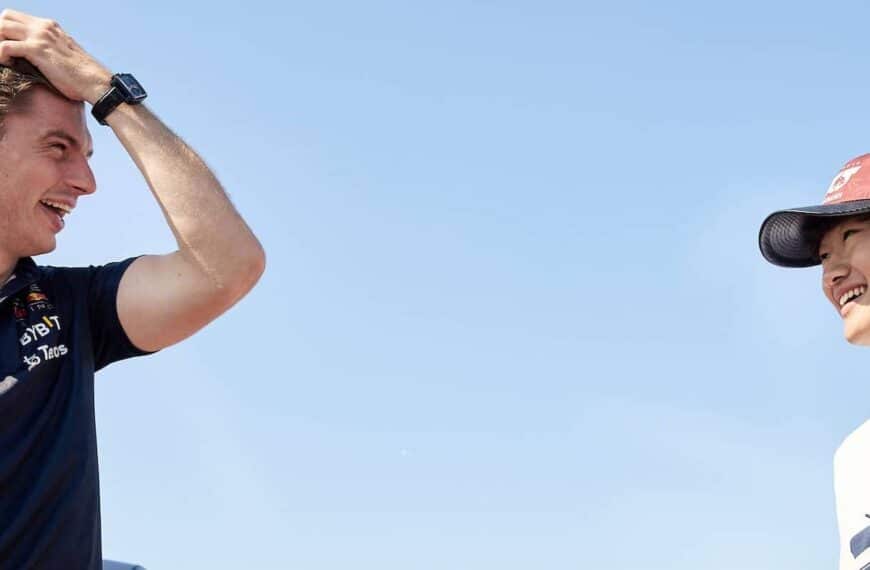