These new, redesigned NFL uniforms feature a more athletic, aerodynamic look and feel. All 32 NFL teams are represented with two styles to select, along with the new Logo-a-go-go Back Bling that lets you rep any team’s logo. Additionally, these Outfits let players customize the jersey number and toggle whether they want a reflective visor on the helmet.

Additionally, later this year, the NFL and Epic Games will also bring new NFL-themed content to Psyonix’s Rocket League, the globally popular game featuring rocket-powered vehicular soccer. Football fans who enjoy cars and soccer can experience it all in one game with this latest NFL and Epic collaboration.

This expanded partnership between the NFL and Epic paves the way for future collaborations that will reach a global gaming audience.

“We are thrilled to expand on our partnership with Epic to bring more NFL integration into Fortnite and Rocket League,” said Rachel Hoagland, NFL Vice President and Head of Gaming and eSports.

“The response we saw from our initial integration within Fortnite coupled with the popularity of Fortnite among NFL players and fans has been incredible, and we’re excited for another opportunity to give gamers a chance to express their NFL fandom within Rocket League.” 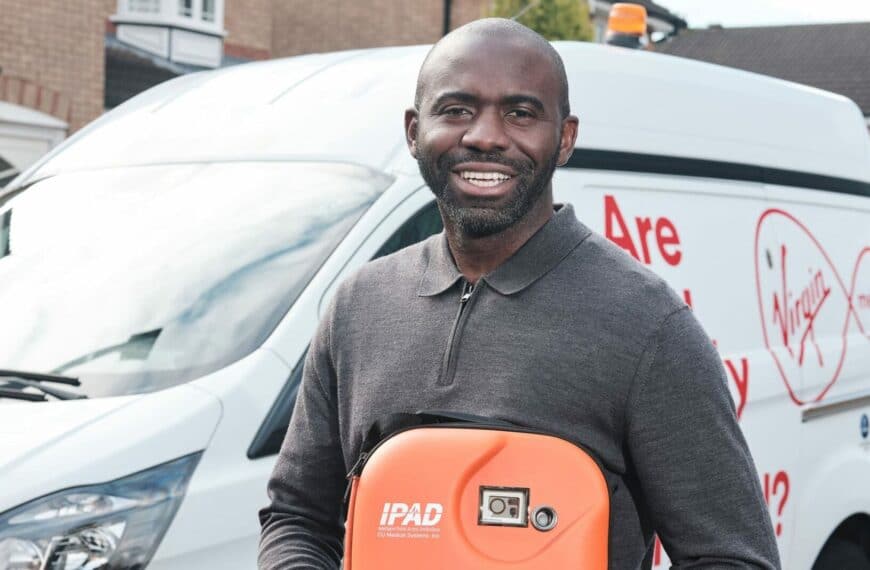 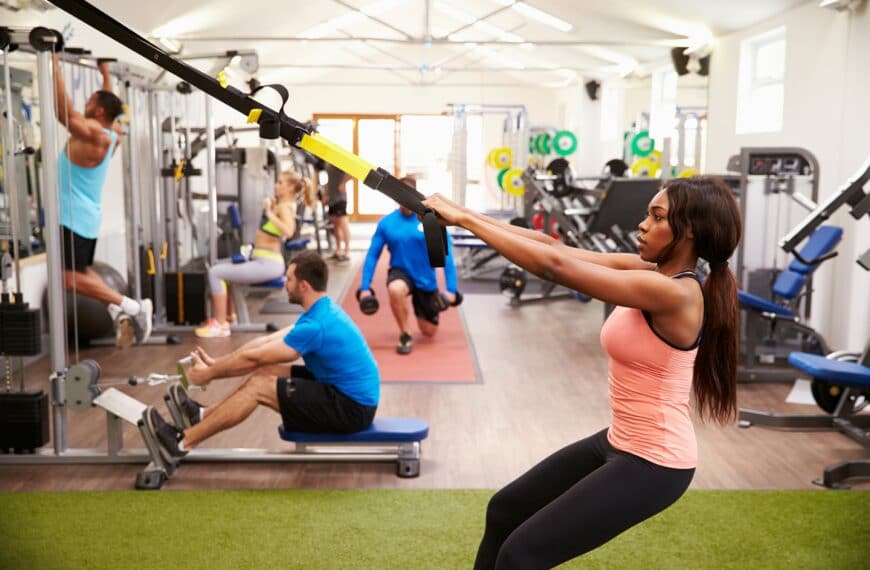 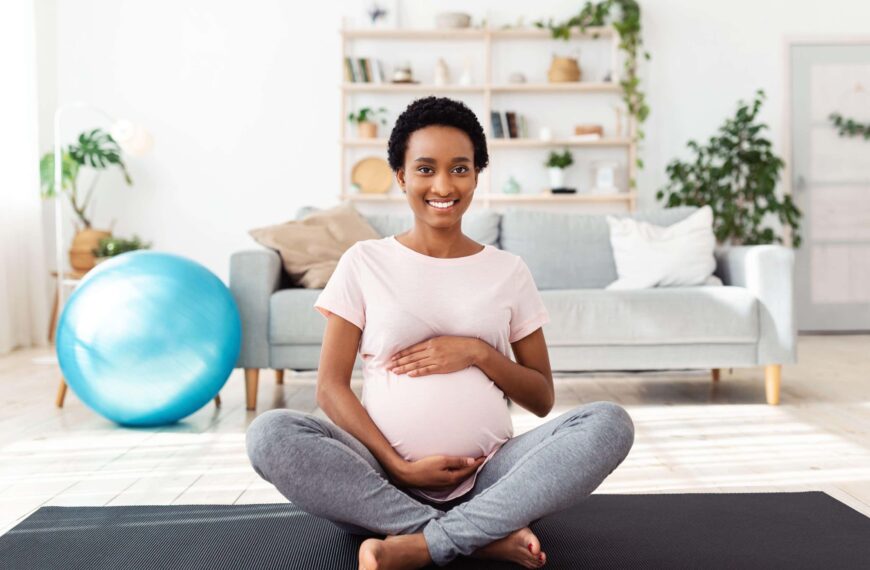