The first-ever NFL Black Friday game will take place Friday, November 24, 2023, with an expected kick-off of 3 pm ET. The participating teams will be announced when the 2023 schedule is released.

“Thanksgiving is synonymous with football and we’re excited to give our fans another day of NFL action during this holiday weekend,” said Hans Schroeder, Chief Operating Officer for NFL Media.

“Amazon is uniquely positioned to partner with us for this game as Black Friday is one of the most important days of the year for their business.”

“Black Friday is the unofficial start of the holiday season, and we’re thrilled to kick it off with a gift for football fans across the country with this new game.”

“We are gratified by the NFL’s support, and by the incredible reaction we’ve had from viewers to our broadcast and are thrilled to give fans another game with Al, Kirk, Kaylee, and the entire TNF crew on Black Friday in 2023,” said Marie Donoghue, Vice President of Global Sports Video, Amazon.

Through the first five games of its inaugural season on Prime Video, Thursday Night Football is averaging 10.8 million viewers according to Nielsen Media Research and is up +48% from the first five TNF games in 2021 among viewers in the hard-to-reach adult 18-34 demographic, and up +25% in adults 18-49.

The NFL is the most valuable content across the sports and entertainment landscape with NFL games making up all 34 of television’s most-watched programs since the start of September. Through Week 5 of the 2022 regular season, NFL games are averaging 16.8 million viewers per game.

The NFL and Amazon first partnered on the game distribution as part of a Tri-Cast distribution model (along with NBC, CBS and NFL Network) of Thursday Night Football during the 2017 season.

That relationship expanded in the spring of 2021 when, in the NFL’s first-ever all-digital package, Prime Video acquired the rights to be the exclusive home of Thursday Night Football.

Prime Video is the first streaming service to air a season-long exclusive national broadcast package with the NFL, with new pregame, halftime, and postgame shows as well as fan-favourite interactive features like X-Ray and Next Gen Stats powered by AWS.

Viewers can stream from the web at amazon.com or by using the Prime Video app, which is available on phones, tablets, set-top boxes, game consoles, smart TVs, and on phones and tablets with NFL+.

Each Thursday Night Football game also streams live on Twitch and is available on over-the-air TV stations in the two home markets of the competing teams, as well as in Spanish language on Prime Video. 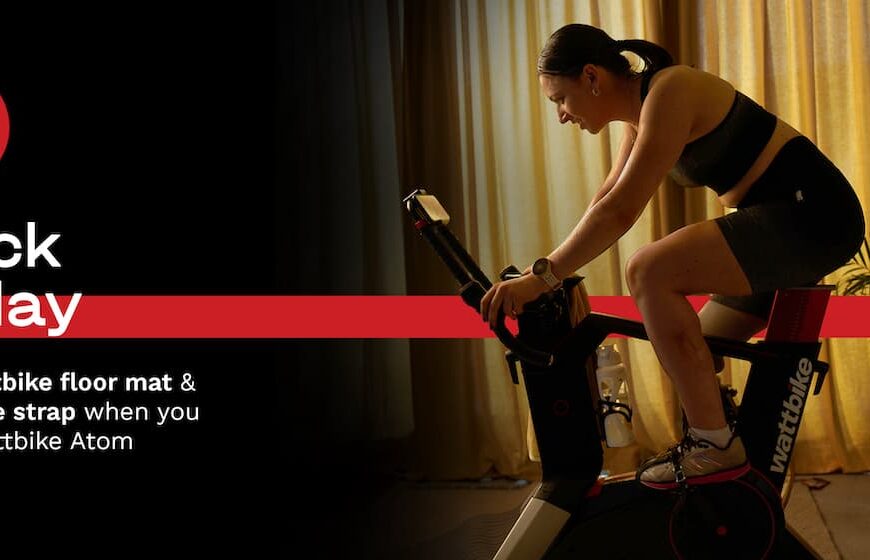 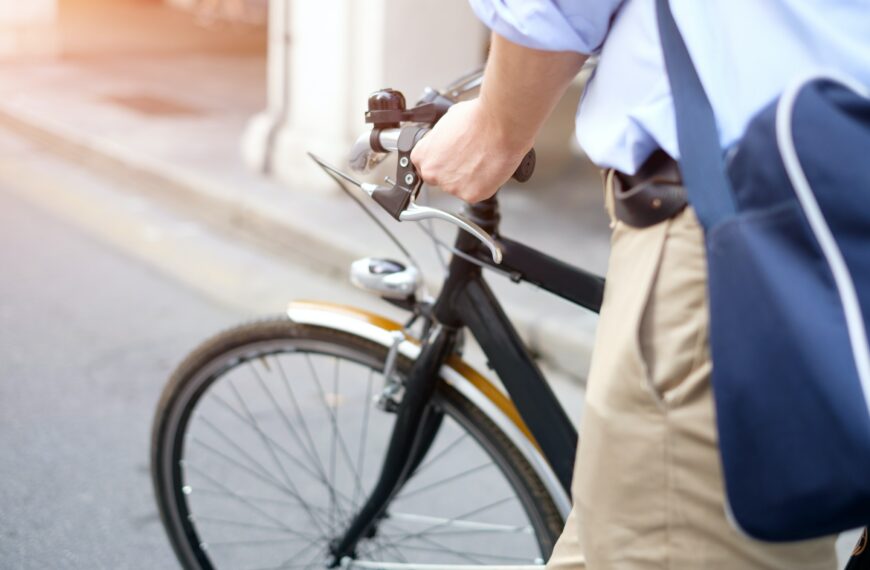 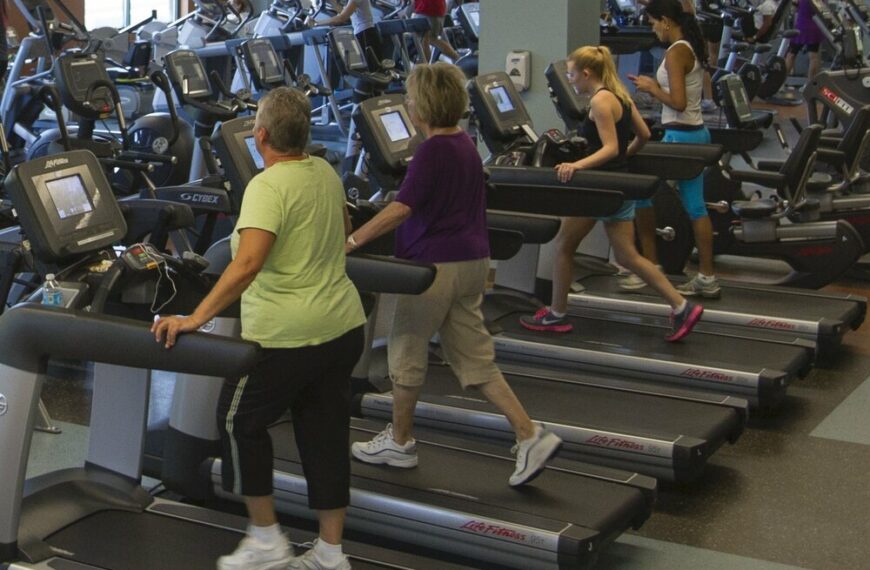 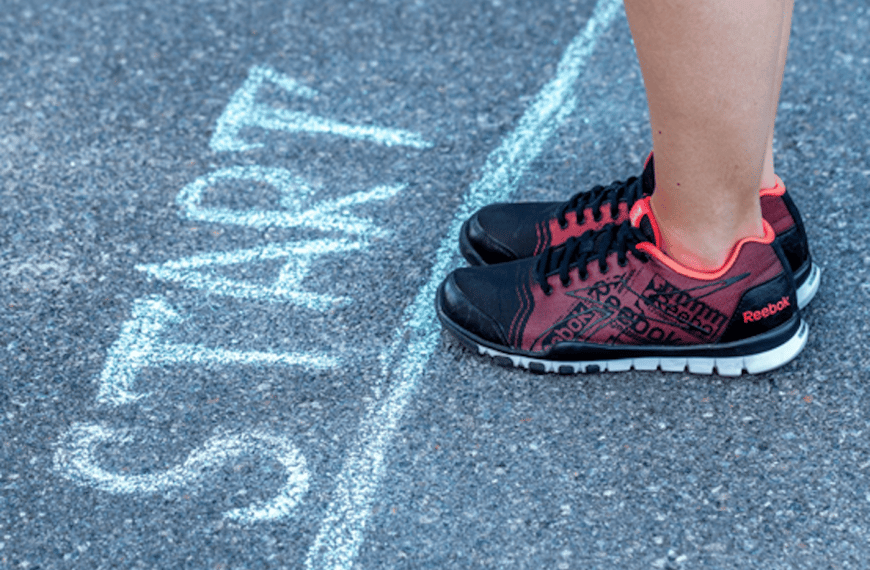 How To Turn Exercise Into A Habit That Sticks