There are few topics more intimate than a person’s sexuality, and if you don’t identify as cisgender, it can be traumatic to be pressed on your orientation before you’re ready to talk about it.

But people are subjected to inappropriate questions and comments about their sex life all the time, and often with a level of judgemental curiosity that heteronormative people don’t experience.

Whether well-meaning or not, the mental toll of ‘coming out’ pressure in the LGBTQ community is a very real thing, and it’s something that pop star Ricky Martin has recently spoken out about.

The 49-year-old says he felt ‘violated’ when he was famously encouraged to come out during a television interview with Barbara Walters on The View in 2000.

“When she dropped the question, I felt violated because I was just not ready to come out. I was very afraid. There’s a little PTSD with that,” Martin told People Magazine.

In their advice to adults about coming out, the charity Stonewall say that it’s vital that people take their time before making the decision to talk to others about their sexual orientation or gender identity, as, they write, “Only you will know when you feel comfortable and ready to do it.”

“It’s so important that people are given space to figure out who they are ,” says Amy Ashenden, head of communications at Just Like Us, the LGBT+ young people’s charity. “This is especially true when it comes to young people who may be realising they are LGBT+ while living with families who are unaccepting, or they’re hearing negative language at school.”

While the Equality Act 2010 bans discrimination and harassment on the grounds of sexual orientation and gender reassignment (gender identity) at work, there’s very little to safeguard against unwelcoming reactions from friends or family members – which is why it takes time and courage for many members of the community to get to a place self-empowerment.

“People’s gender and sexuality are internalised and inherently personal things, and it’s not appropriate to quiz or question them about it because they might not yet be ready to share,” notes Morgan Howson, founder of TransFriendly.

“When I accepted that I was a transgender lesbian, everything clicked into place – but this took many years of reflection and introspection first.”

The bottom line is that nobody owes it to you to talk about their sexuality and it’s completely OK if someone you know doesn’t have a definitive answer for you. Remember: sexuality is fluid, complex and ever-changing.

“If you think someone you know might be LGBT+, don’t pressure them into using labels, but instead show that you’re an ally,” advises Ashenden.

“Signalling that you are supportive will give them the confidence to know it’s OK for them to be themselves around you, regardless of whether they come out to you or not.” 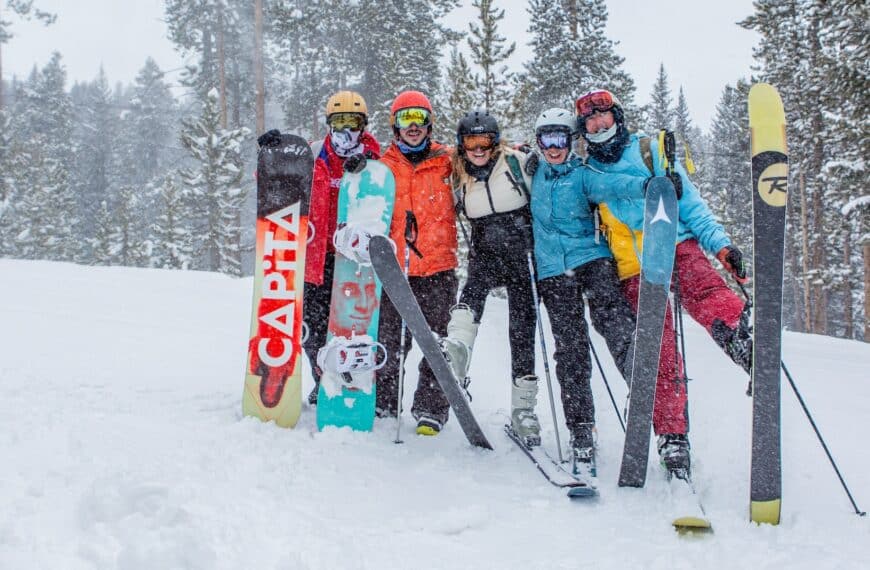 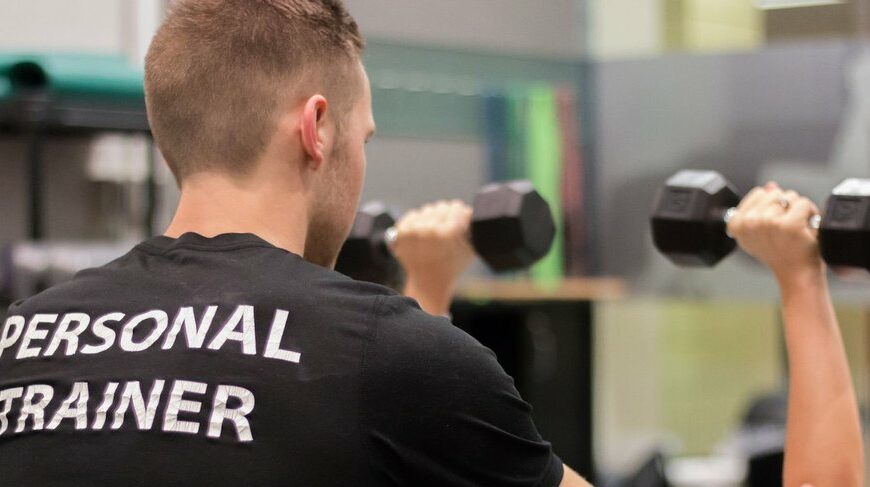 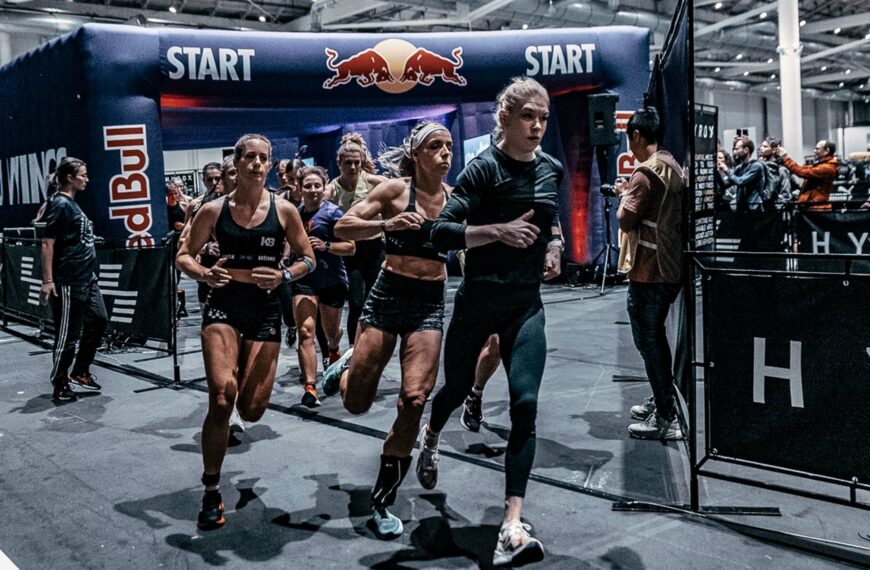 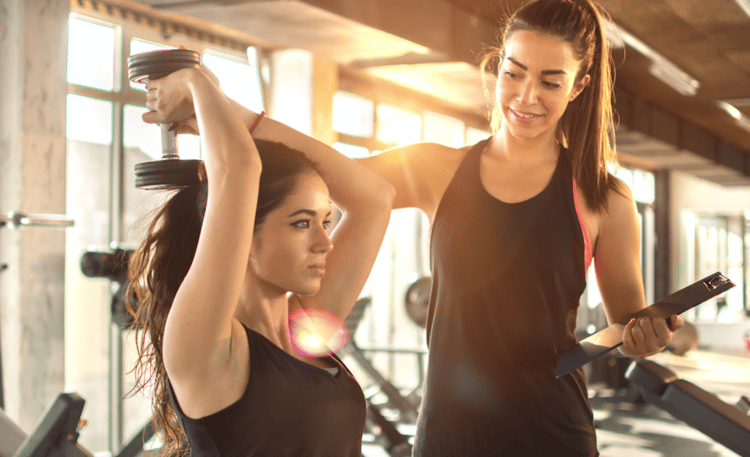