With the NBA play offs underway, experts at we were eager to find out who is the most valuable NBA player of all time.

In order to do so, an index point system, based on various performance variables, was created. These variables included total points, steals, blocks and rebounds.

Through comparing each player’s performance metrics to their inflation adjusted annual salaries, experts at Top 10 Casinos were able to establish an individual index score out of ten, revealing the 50 most valuable players of all time.*

The Most Valuable NBA Players of all Time:

The data revealed that Allan Houston is the most valuable NBA player of all time with an index score of 9.44 out of ten – 26% higher than his closest competitor.

Through scoring high across the board, with a total of 1,206 points and 182 rebounds during his career, it is no surprise Houston has been named the best value for money!

Despite having 652 less points than Houston (554 points), Baker has achieved 29 more blocks (35 blocks) and 92 more rebounds (274 rebounds) than his main competitor.

With an inflation adjusted salary of $18,848,418 per year, and ranking 15th for the most points scored (1,536 points), the Golden State Warrior point guard ranks amongst the most valuable NBA players of all time.

The Least Valuable NBA Players of all Time:

Of the 50 most valuable NBA players of all time, power forwards Anthony Davis and Rasheed Wallace land at the bottom of the pack, with an index score of 1.30 out of ten. 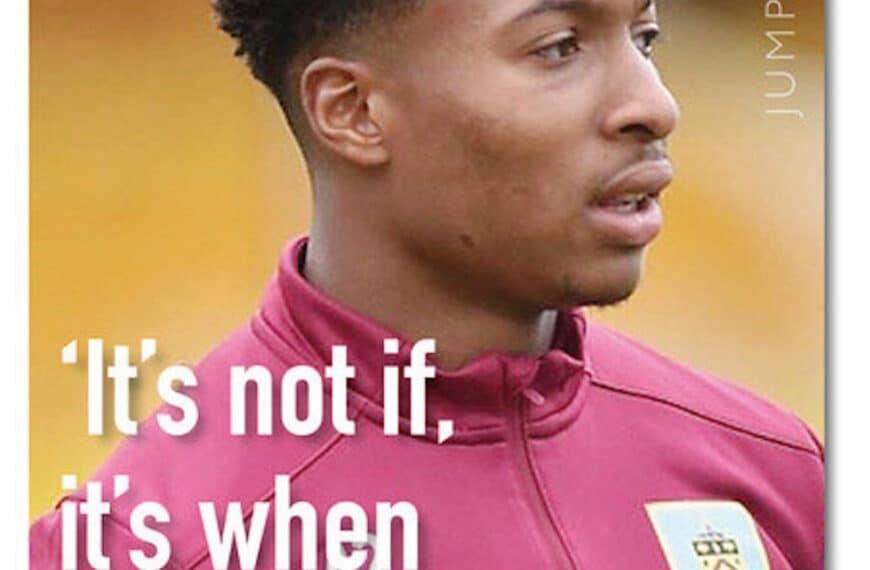 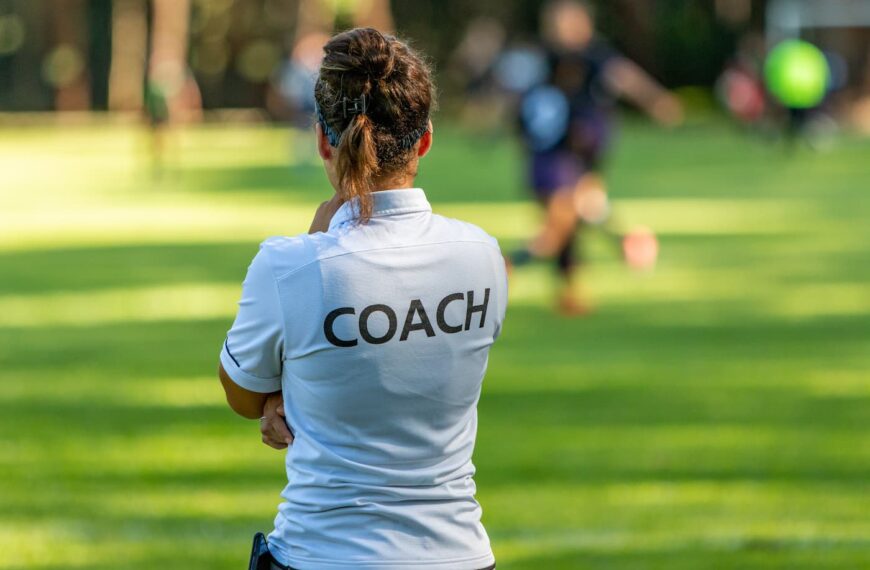 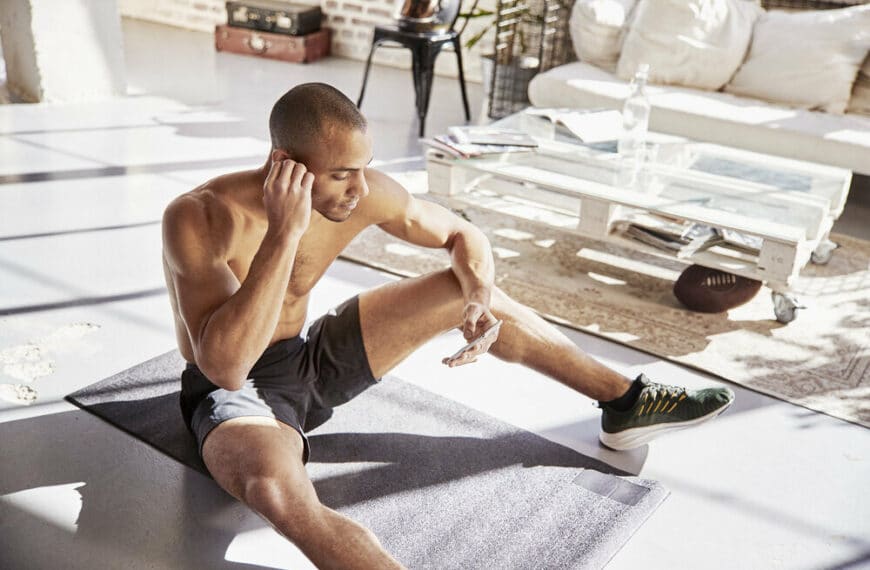 Happy World Freeletics Day! And To Celebrate, Here’s A Full Body Workout To Do At Home! 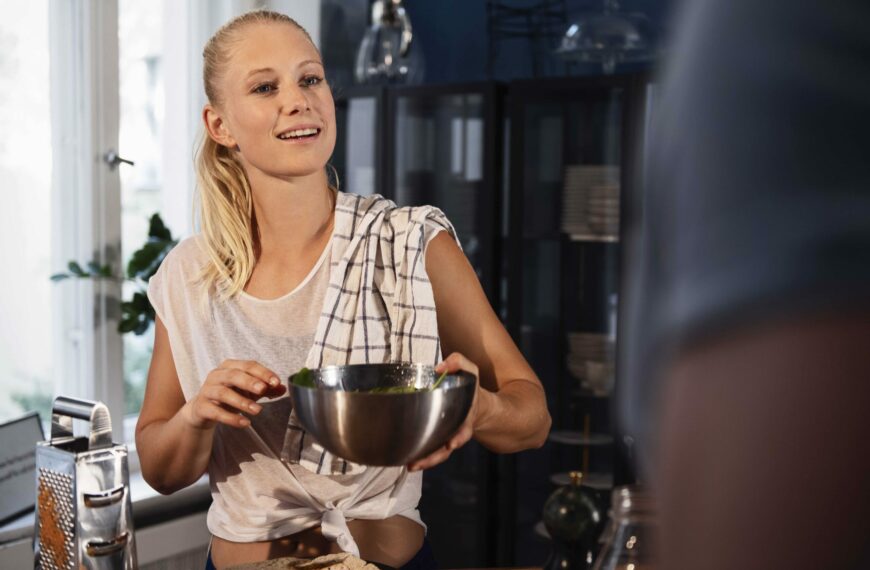 How To Eat To Support Your Hormones