Dates Announced For Men’s and Women’s Ashes In 2023

England Women will take on Australia Women at Lord’s, the Kia Oval, Edgbaston, The Ageas Bowl, Trent Bridge, the Seat Unique Stadium, Bristol, and Cooper Associates County Ground, Taunton, in 2023 as both the Men’s and Women’s Ashes come to England and Wales.

Ben Stokes’s team will host Ireland at Lord’s in the first week of June before the 73rd LV= Insurance Men’s Ashes series gets underway at Edgbaston on Friday, June 16, ahead of visiting Lord’s, Headingley – the scene of Stokes’s 2019 heroics – Emirates Old Trafford and the Kia Oval.

And in a bumper Ashes summer, the women’s contest will start one week after the men’s begins with a five-day Test match at Trent Bridge. The multi-format series will consist of one LV= Insurance Test match (worth four points), three ODIs and three Vitality IT20s (each worth two points).

The Test match will be England Women’s first over five days on home soil, and their first visit to Trent Bridge since 2000, while Edgbaston, Lord’s and the Kia Oval will all be hosting their first Women’s Ashes IT20s.

With England Men and England Women hoping to regain the Ashes following defeats Down Under last winter, both series will be settled in July before England Men take on New Zealand Men and Ireland Men in One-Day Internationals and Vitality IT20s. England Men’s LV= Insurance Test match versus Ireland will be the two teams’ second Test match encounter, their first coming in 2019.

England Men’s ODIs against New Zealand will be the first time the two teams have gone head to head in 50-over cricket since the historic 2019 ICC Men’s Cricket World Cup final. In September, Heather Knight’s side host Sri Lanka Women across both white-ball formats.

In addition, the ICC has today confirmed that the World Test Championship Final will take place at the Oval in June, while Lord’s has been chosen to host in 2025.

“Next summer will be huge for England Women and England Men. There are few events more special in English sport than a home Ashes series and I know that Heather, Ben, and their teams, will be excited and driven by the challenge of regaining the Ashes.

“I am particularly delighted that we have announced our England Men and England Women’s fixtures side by side for the first time, meaning that supporters can enter the ballot or register interest for any fixture on the same day.

June and July will be very special months for cricket in this country with the buzz of two Ashes series taking place simultaneously.

“The women’s game continues to grow and we have clearly entered another phase in terms of the demand for elite women’s sport.

We’ve seen record numbers flock to stadia for the second season of The Hundred. Now we want to give more fans the chance to watch England Women in person next summer as they compete for the Ashes on home soil.”

The ballots for England Men’s and England Women’s home fixtures are open now. Go to ecb.co.uk/tickets to enter.

Exercises To Improve Your Sex Life 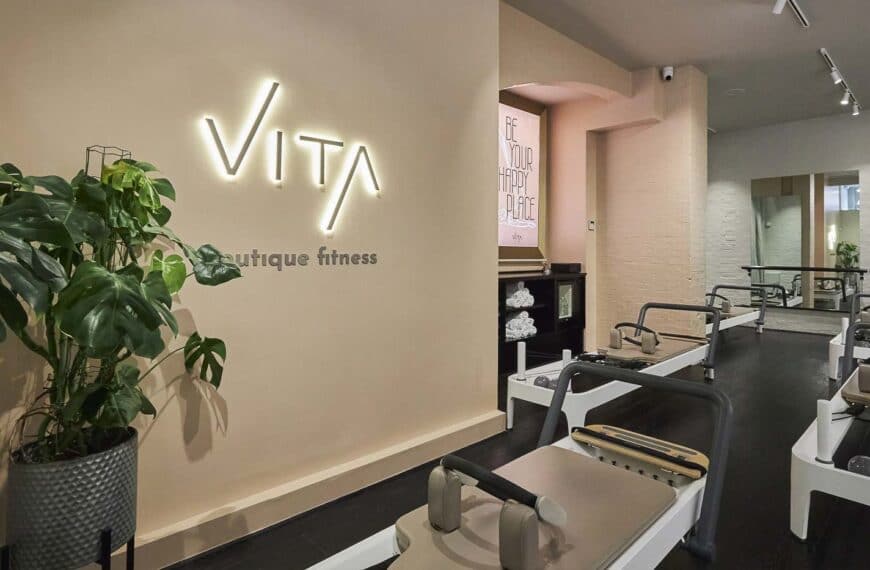 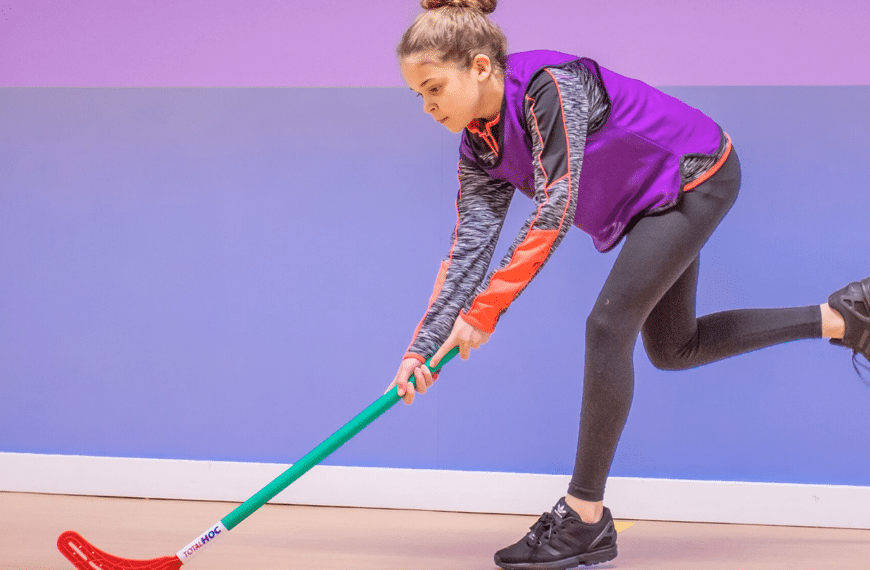 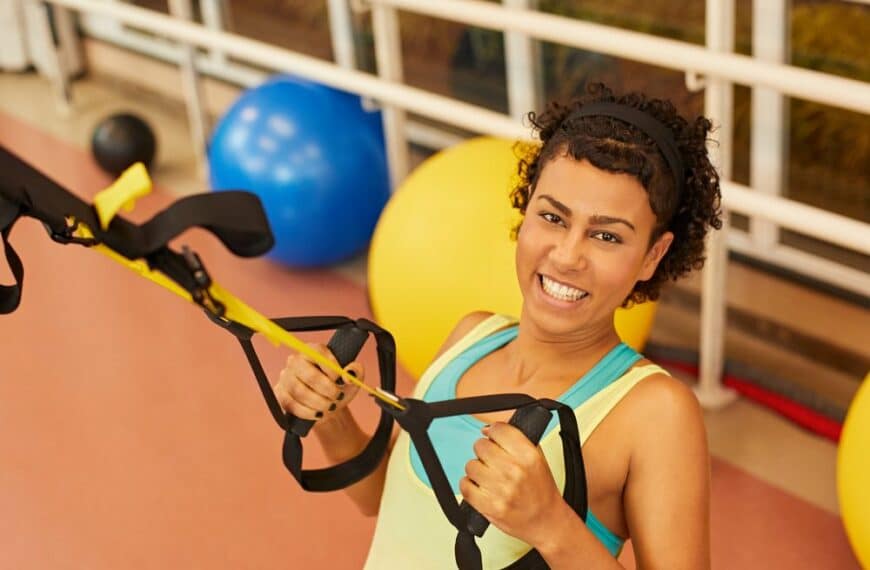