Max Verstappen may be all business as soon as it comes to a race weekend, but the Dutch driver has never shied away from showcasing his fun side during his seven-year association with Red Bull Racing.

Ever since the 24-year-old joined the Red Bull Racing Junior Team in 2014, he has been more than willing to put his driving skills to the test in a host of unique challenges and absorbing battles, as you can see in this gallery.

Having won his maiden FIA Formula One World Championship driver’s title, what better time to look back on seven occasions that Verstappen wowed us with his incredible talent behind the wheel and natural sporting ability.

Max and Daniel’s camping trip: Ahead of the 2017 Austrian Grand Prix at the Red Bull Ring, Verstappen battled team-mate Daniel Ricciardo in a race unlike any other.

The duo both drove Aston Martin Vanquish convertibles and towed caravans – stripped out with Pirelli slick tyres – behind them. The pair put on quite the show, with Max piloting the souped-up convertible to an impressive top speed of 323kph.

Dutch road trip: When Verstappen’s first home Grand Prix in the Netherlands was cancelled in 2020, that wasn’t going to stop Max from thrilling the Orange Army at Circuit Zandvoort.

Joined by Alex Albon, the duo raced a Red Bull Racing RB7 and RB8 through shipping containers at Rotterdam docks, before zooming along the cobbled streets of the Hague. The high-speed chase concluded on the track, much to the delight of the Dutch fans in attendance.

Formula Schnitzljagd: Ahead of the Formula One Grands Prix at the Red Bull Ring in Austria in 2021, Verstappen joined Sergio Pérez, Pierre Gasly and Yuki Tsunoda for a very different kind of challenge.

Dr Helmut Marko invited the four Formula One drivers to get to know his homeland inside out and to acclimatise in a very special way before the two races at Spielberg.

In fact, it became perhaps the most unusual and toughest journey to the Red Bull Ring of all time.

Kendo challenge: Preparing for a race weekend normally consists of plenty of mental preparation and visualisation.

But in 2017, Verstappen and Ricciardo had the chance to get much more physical as they tried their hand at the sport of Kendo.

A Japanese martial art that requires discipline, respect, power and technique, Max may have held back at the start but was soon wielding the bamboo sword like a pro.

Karting on ice: F1 drivers are all familiar with kart racing, but how many can say they’ve tested their karting skills on ice. In 2019, Verstappen and Pierre Gasly did just that as Max showed his fellow driver a unique slice of Dutch life at the Biddinghuizen speed skating track.

Famous for producing some of the Netherland’s best speed skaters, this time the narrow 3km ice track saw the duo perform a series of power slides, doughnuts and Scandinavian flicks.

Inside the ropes: We know the Dutch driver loves a battle on the track, but how would he fair when lacing up the boxing gloves and stepping inside the ring with a four-time world champion?

Luckily for Max, Mexican fighter Jorge Arce simply wanted to show him the ropes and put him through his paces.

Verstappen showed he was no slouch, showing off his skipping skills before shadow boxing and hitting the pads with plenty of power.

F1 in the Alps: Never one to step away from a challenge, Verstappen jumped at the chance to create a piece of history in 2016 when he travelled to the famous Hahnenkamm ski slope.

Sitting at the top of the 1,600m Streif run, Max expertly guided a Red Bull Racing world-championship winning car – fitted with specially made snow chains – down the legendary track in front of 3,500 astounded spectators. 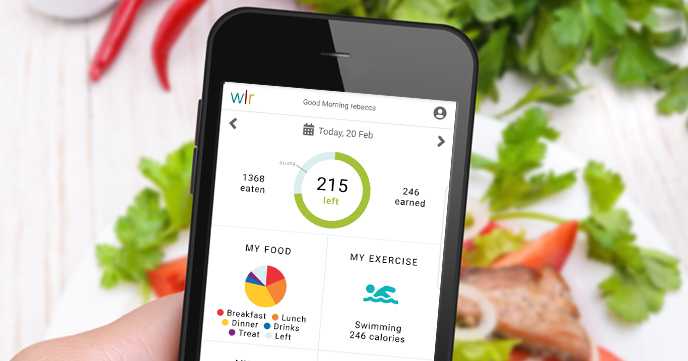 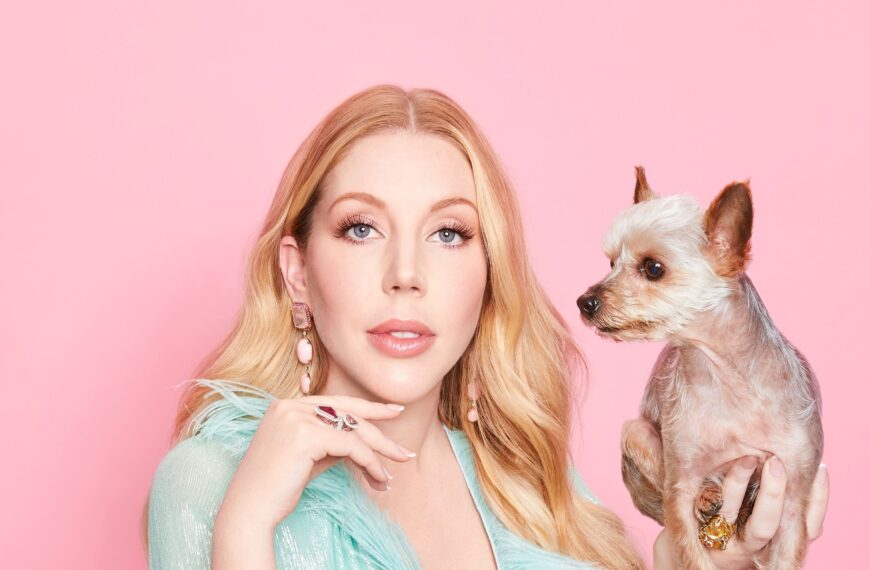 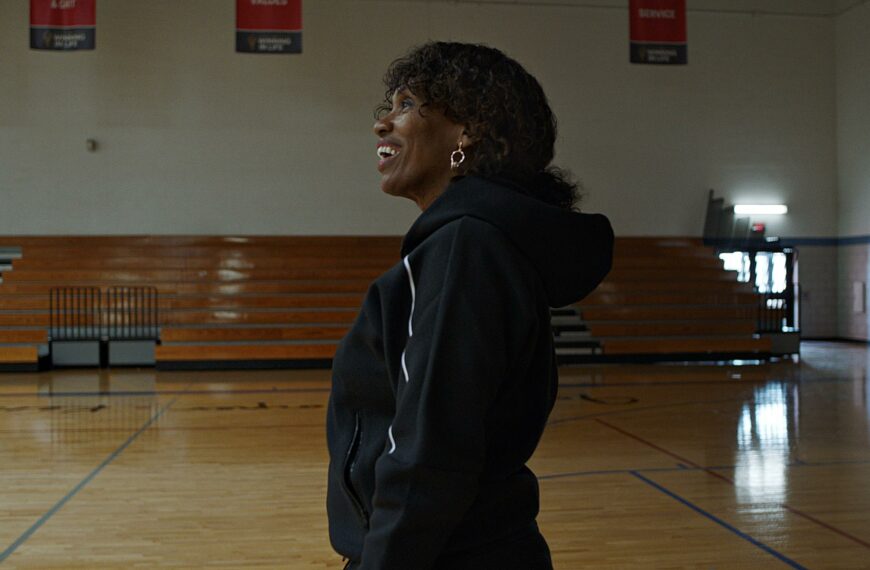