With 100 days to go, rugby fans from all over the world can now buy their tickets to rugby’s much anticipated ‘family reunion’ at Rugby World Cup 2021 in New Zealand.

Tickets are available on a first-come, first-served basis via GET YOUR TICKETS NOW >>

The much-anticipated event in New Zealand from 8 October to 12 November, promises to blend world-class sport and entertainment and World Rugby and New Zealand Rugby are inviting everyone to join the celebration.

The event kicks off at New Zealand’s iconic Eden Park, which is in line to be the first location to host both a men’s and women’s Rugby World Cup final.

With excitement building in New Zealand with relaxing of restrictions and tickets available, demand is expected to be high and those not wanting to miss out are urged to purchase their tickets early to avoid disappointment.

In line with the strategy to expand the game, Rugby World Cup 2021 will be one of the most accessible Rugby World Cups of all time with tickets starting at NZD$5 for children and NZD$10 for adults, enabling everyone to play their part in making history as the tournament aims to break the world record for attendance at a women’s Rugby World Cup match.

A total of 26 matches will be played across 10 match days at Auckland’s Eden Park, Waitākere Stadium and Whangārei’s Northland Events Centre.

World Rugby Chief Executive, Alan Gilpin, said: “The countdown is officially now on until Rugby World Cup 2021 kicks off in New Zealand, and what better way to mark the occasion than with tickets to the showpiece event going on general sale.

“Big crowds, electric atmosphere, millions watching worldwide, massive engagement and young girls and boys feeling inspired to pick up a rugby ball for the first time; these are the ambitions we are setting ourselves for Rugby World Cup 2021.

We are striving to set new standards in New Zealand and we are urging fans to purchase their ticket to be a part of something very special and experience the ultimate showcase of women’s rugby this October and November.”

Rugby World Cup 2021 Tournament Director, Michelle Hooper, said: “We are just 100 days out from the greatest celebration of women’s rugby the world has ever seen.

The last piece to the puzzle is for fans here in Aotearoa New Zealand and around the world to show their support in the stands and help us to create an unforgettable atmosphere for our mana wāhine who are taking the field.

“Not only will you be witness to the best women’s rugby in the world and phenomenal entertainment, but you will be at the centre of a unique moment in history for women’s rugby globally.”

When purchasing tickets for Rugby World Cup 2021 matches, rugby buyers will have the opportunity to make an opt-in donation to support ChildFund Rugby initiatives in New Zealand and Oceania. 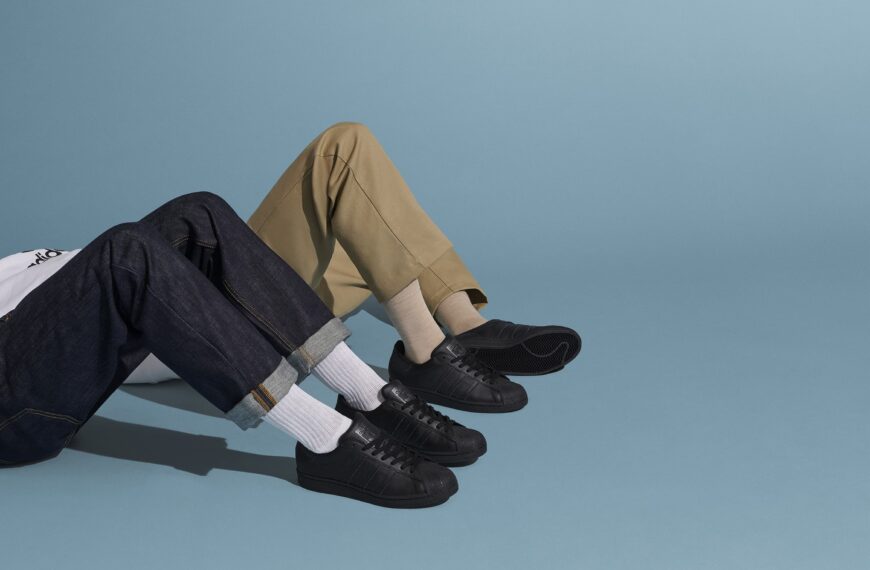 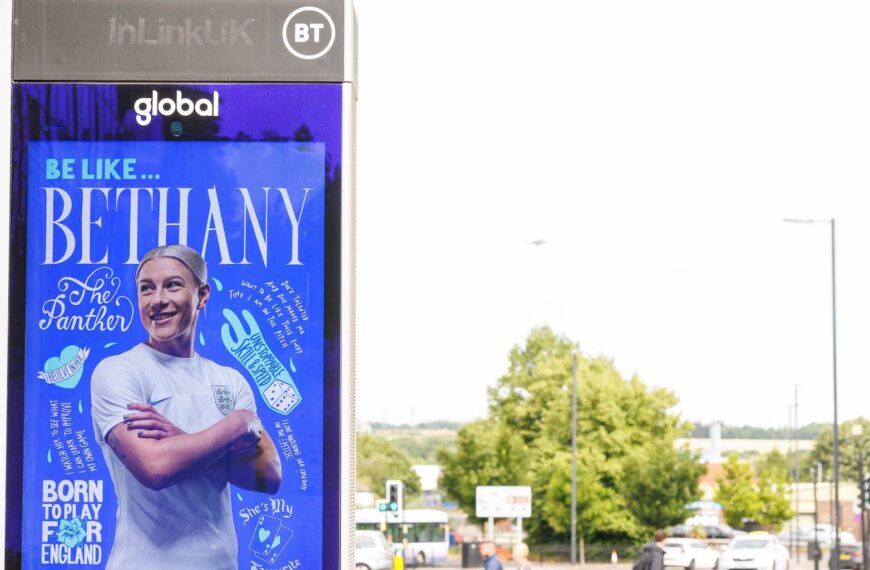 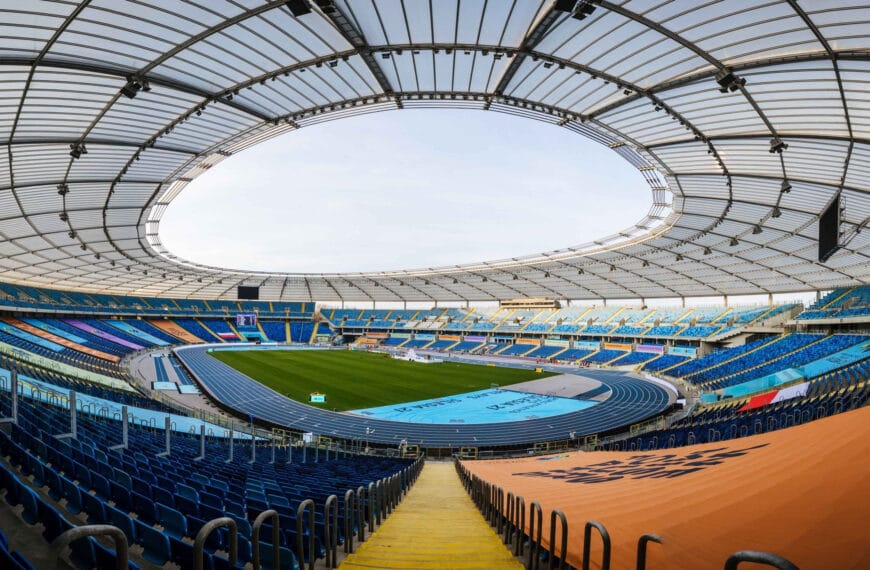 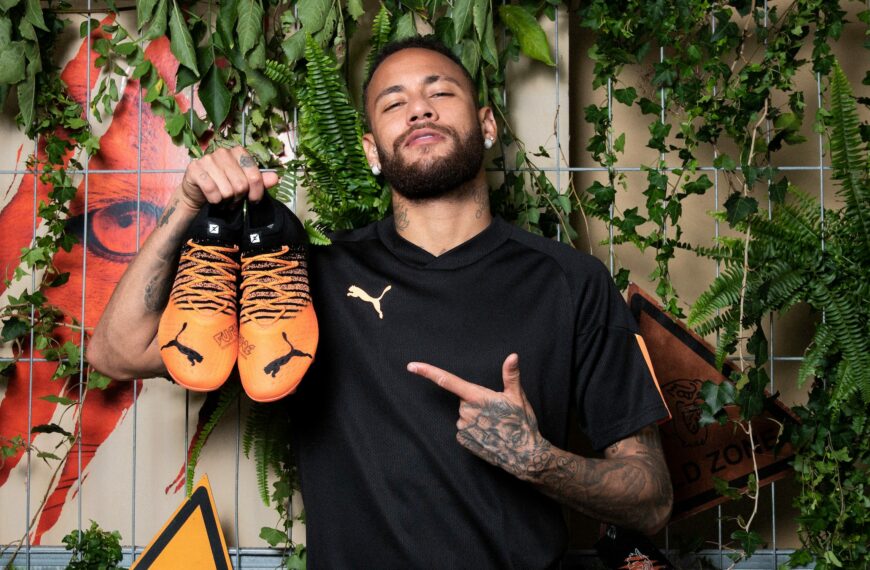