How To Manage Chronic Fatigue Syndrome: ‘Recovery Is A Journey’

When your health is suddenly taken away from you, keeping hopeful can be difficult – especially if doctors aren’t entirely sure how to help.

This is a familiar scenario for many people affected by ME or Chronic Fatigue Syndrome (CFS), which affects an estimated 270,000-odd people in the UK and Ireland. Although awareness has improved, a lot of mystery and misunderstanding still surrounds the condition. The main symptom is debilitating fatigue (along with a host of other things, including pain, brain fog, dizziness, nausea and sleep problems), which can be immensely severe.

Linda Jones, a mum-of-two and company director from West Midlands, went from being a high-flying fitness fanatic with a buzzing social life, to losing almost everything after being diagnosed in 2002 aged 34.

“I lost six years of my life. I remember bits of it, but not most of it. I lost my home, everything,” says Jones. At the height of the illness, some days she could barely move or speak. Her career, marriage and independence all ground to a halt.

In a “weird way”, getting a diagnosis was a relief. “I thought, ‘OK great, at least we know what we’re dealing with’,” Jones recalls (lots of people with CFS still face a frustrating battle on this front). “But then the next stumbling block was, well, we don’t actually know what to do with you.”

Although her GP was “lovely”, CFS is often a vague condition. There’s no single test to diagnose it – instead, this often involves a range of assessments, monitoring symptom patterns and ruling out other possible causes – and no set treatment, although medications may help with some symptoms.

Jones remembers these early days as a “very difficult time”. Fast-forward to today though, now 51, she practically glows with health, is working full-time in a new career she loves and, in many ways, is healthier and happier than ever.

This hasn’t happened overnight though. “It really took another 10 years,” says Jones. But during that time, some very important shifts took place. Bit by bit, she began seeking out the things that would ultimately help her get her energy back, alongside looking at ‘triggers’ in her life that possibly needed to change – like stress and burnout.

“I went to see a naturopath and a hypnotherapist. It was a big weight off my shoulders to think, ‘Actually, I can talk to some people and they know what’s going on’. I started to see small changes and get a bit of hope,” says Jones, who then became “sort of my own life coach, really”.

She found breaking down her symptoms and addressing them individually made things feel less overwhelming and more manageable. Gradually, Jones overhauled her approach to sleep and nutrition, made relaxation and managing stress a top priority, and gentle movement (walking, yoga, qigong) a central part of her life.

“I’ve slowly integrated these different things. You kind of rebuild yourself and rebuild a completely new life. And I’m still rebuilding,” explains Jones, who eventually founded the Salus Fatigue Foundation (salus.org.uk), which helps people affected by fatigue for all kinds of reasons to develop their own self-management tools .

“My life became a recovery journey; sometimes one step forwards and two steps back, but with lessons and new experiences all the same.

“I began to realise that recovery wasn’t just about rest. It was about actively tuning into what actually gave me energy, and also understanding what depleted me. It meant consistently making decisions that moved me closer to things that felt lighter and away from those that felt heavier. That meant some pretty big life changes,” explains Willis, whose CFS diagnosis in 2007 resulted in missing a year of work.

These “big changes” included a break-up, moving house to a more “calm space”, and leaving her high-flying job in the Civil Service. Now, Willis’ life also looks very different to life pre-CFS. She’s carved out a career she’s both passionate about and which allows for some all-important flexibility and freedom, as a travel journalist and running a communications company focused on social impact. She “hikes mountains, runs events and travels the world” and fills her life with things that fuel and soothe her body and soul.

Like Jones though, she says “this stuff didn’t happen overnight”. And both women remember what it was like in the early days, when things felt bleak and hopeless. This is a very normal and understandable response to facing any major health shift – and nobody should ever beat themselves up for having a bad day or week, or struggling with the emotional impact of illness.

Although recovery stories like Willis’ and Jones’ certainly exist, there wasn’t a magic switch. Moving forwards took time and a lot of self-love – and a vital step in the process for both was acceptance.

“Acceptance was a really big thing: ‘OK, this is happening to me and I’ve got to address it’, and then, ‘Well nobody else can help me, only I can help myself’,” says Jones. Reaching this point took her about two years, she adds, but it enabled her to start listening to her body.

Now, when early warning signs creep in, she slows down and does what she needs to do to restore and recharge. “I check in with myself regularly. How am I feeling, what am I doing? I make sure I nurture myself every single day. I’ve become very clear on my boundaries and that’s really important,” says Jones.

A lot of the time, I just wanted it all to go away

Willis says “in a lot of ways, ME/CFS is a life course in acceptance. And it was incredibly hard at times. CFS felt totally unpredictable: one moment I was at 20% energy, the next I would be getting a blinding headache. You’d just accept one thing, and another would come out of nowhere,” she adds, admitting that “a lot of the time, I just wanted it all to go away. Yet acceptance was an amazing practice. I really got into reading [American Tibetan Buddhist] Pema Chodron and joined a meditation community. I used to practice regularly sitting still, asking myself how I felt, and then just saying ‘yes’ to whatever came up in the moment. It meant really working with my mind, so I wouldn’t get so stuck in a cycle of ‘why me’, or ‘it’s not fair’. Those thoughts were understandable, but they were so unhelpful.”

Believing recovery was possible was key – but that doesn’t mean CFS completely disappears. For many chronic illnesses, it’s about a lifelong journey of listening to your body and honouring what it needs – managing, rather than curing – and sometimes this does mean making big changes.

But Willis and Jones both say, ultimately, their lives have improved as a result. “It sounds like a cliché, but with hindsight, CFS is something I’m grateful for,” says Willis. “It was my body’s best way of telling me that what I was doing and how I was living wasn’t right for the person I am. It took me ages to accept that my body doesn’t quite operate like a lot of people’s, but it was also a gift. They say you don’t change your life unless you really have to. I really had to. And now I have a life that’s much more aligned with who I am.”

For Jones, channelling everything she’s learned into Salus, and now living with a much greater sense of balance and self-care, has been transformative. “We’re always learning and the journey continues,” says Jones, “but I’m living a really happy, healthy, fulfilled life. I’ve found my purpose.” 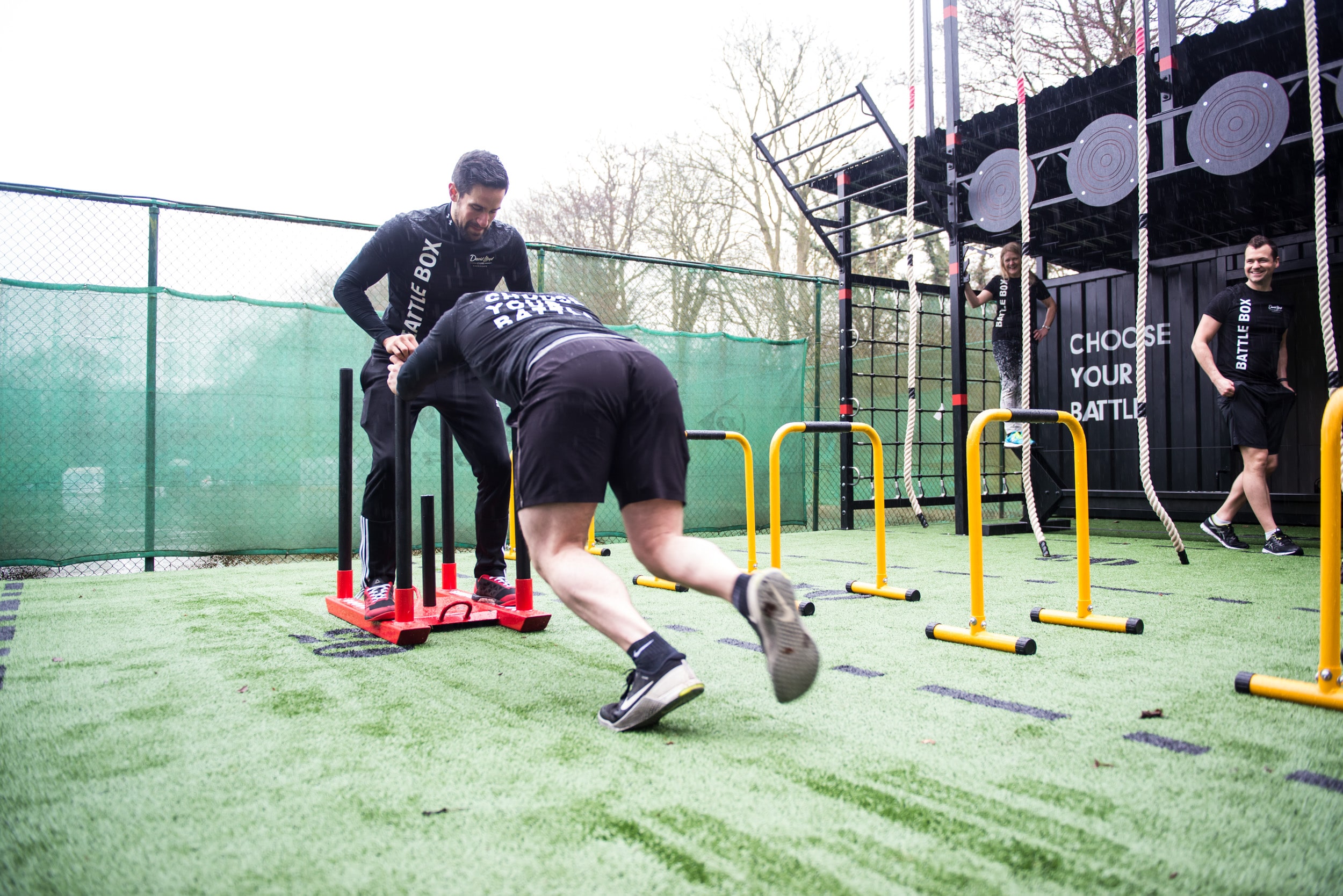 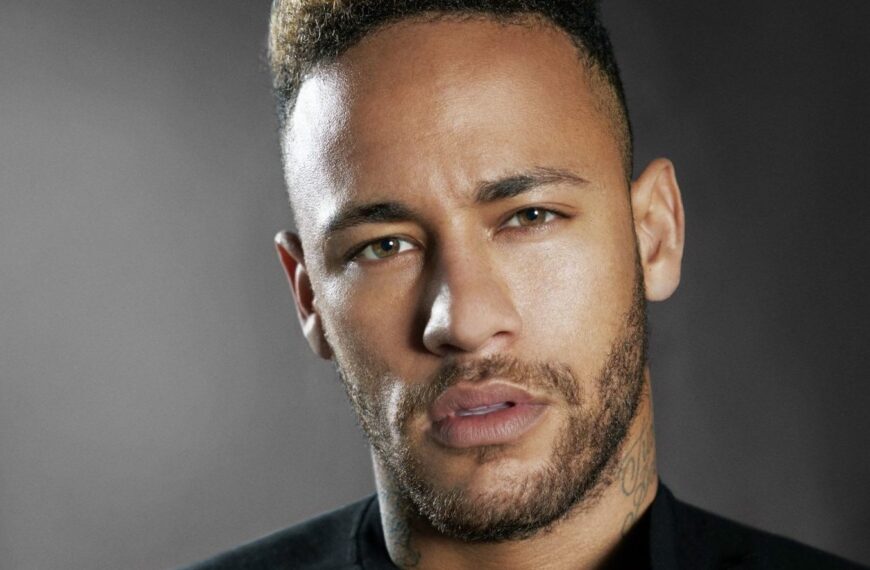 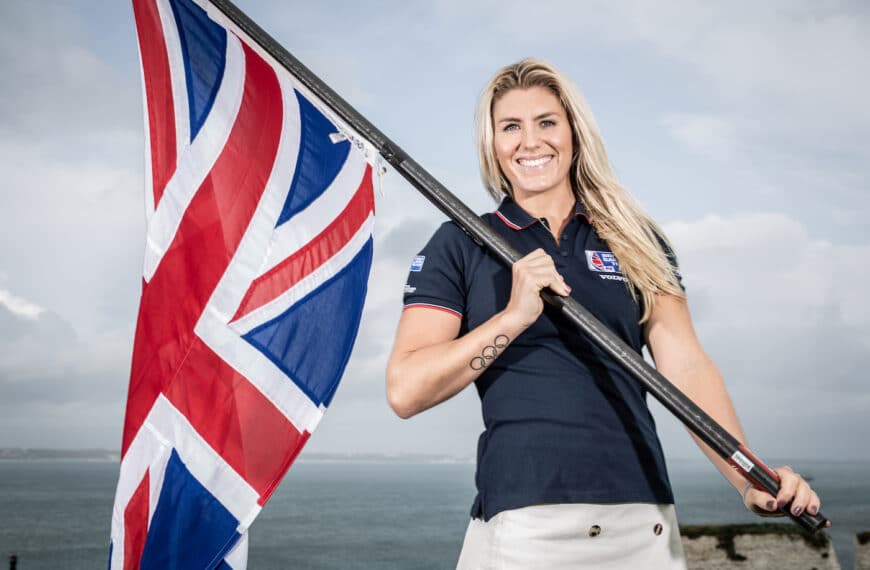 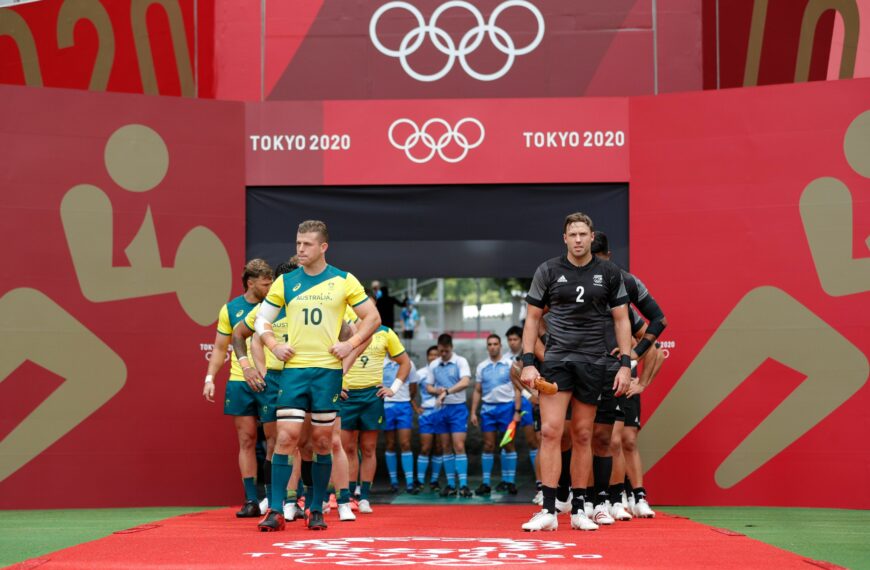