Everything You Need To Know About Male Breast Cancer, As A New Infertility Link Is Discovered

Finding out you’re infertile can be devastating whether you’re male or female. But for men, the inability to conceive children naturally could be dangerous too, as new research suggests infertile men may be twice as likely to develop breast cancer as those without fertility issues.

While breast cancer in men is rare, it still happens, because men have a small amount of breast tissue – although the underlying cause is largely unknown.

The new research, by scientists at The Institute of Cancer Research, London (ICR) as part of the Breast Cancer Now Male Breast Cancer Study, looked at 1,998 men newly-diagnosed with the disease over a 12-year period, and as well as the infertility link, it found there were significantly more men with no children among those who’d been diagnosed with breast cancer.

“These are important findings linking infertility to breast cancer in men,” says study author Dr Michael Jones, a senior staff scientist at ICR. “The reasons behind this association are unclear, and there is a need to investigate the fundamental role of male fertility hormones on the risk of breast cancer in men.

And Breast Cancer Now’s clinical nurse specialist Louise Grimsdell adds: “Many people don’t realise men can get breast cancer, because they don’t think of men as having breasts.

However, men do have a small amount of breast tissue, and despite it being very rare, around 370 men are diagnosed with breast cancer each year in the UK.”

Here’s what you should know about male breast cancer…

Most of the men who get breast cancer are aged over 60, although younger men can get it too.

A lump is the most common symptom

Many symptoms are similar to those experienced by women with breast cancer, and Grimsdell says the most common symptom is a lump in the chest area, which is often painless.

Other symptoms include discharge that leaks from the nipple without squeezing and may sometimes be blood-stained, a tender or inverted nipple, ulcers on the chest or nipple, and/or swelling of the chest area and possibly the lymph nodes under the arm.

Men need to check their chests too

“It’s important that men get used to checking their chest regularly and are aware of the signs and symptoms of breast cancer,” stresses Grimsdell.

The cause of male breast cancer isn’t fully understood

Breast Cancer Now’s Male Breast Cancer Study, which discovered the infertility link, is investigating what causes the disease in men.

As well as age being a risk factor, men are at greater risk if they have high levels of the hormone oestrogen, which may occur because of long-term liver damage, obesity and some genetic conditions.

If men have had radiotherapy to the chest there’s a slightly higher risk of them developing breast cancer, and if they have a family history of breast cancer and have inherited the altered genes BRCA1 and BRCA2 they’re at higher risk (BRCA2 is more commonly associated with breast cancer in men).

Although it’s important for men to see their GP immediately if they notice a change to their breast tissue, nipple or chest area, or changes up to the collarbone or in the armpit, Breast Cancer Now points out that men’s breast tissue can also become enlarged because of gynaecomastia, which is a benign condition that can often be caused by a hormone imbalance or obesity.

Sometimes referred to as ‘man boobs’, the NHS says gynaecomastia can make boys’ and men’s breasts become larger than normal, ranging from a little extra tissue around the nipples to more prominent breasts. It can affect one or both breasts, sometimes – but not always – making them painful.

“We urge men to contact their GP if they find any new or unusual changes in their chest area,” stresses Grimsdell. “While most changes won’t be cancer, on the occasions it is, the sooner breast cancer is found, the more successful treatment is likely to be.”

Treatment for male breast cancer is similar to treatment for women, and depending on the type of cancer, its stage and grade, may include surgery such as a lumpectomy or mastectomy, chemotherapy, radiotherapy, hormone therapy or targeted biological treatments.

For information and support about male or female breast cancer, speak to Breast Cancer Now’s expert nurses on the free helpline 0808 800 6000. 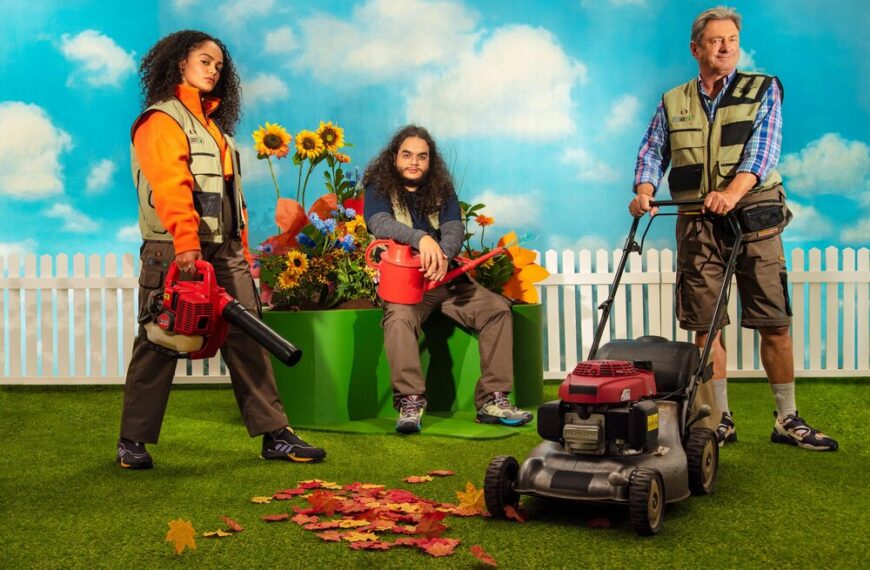 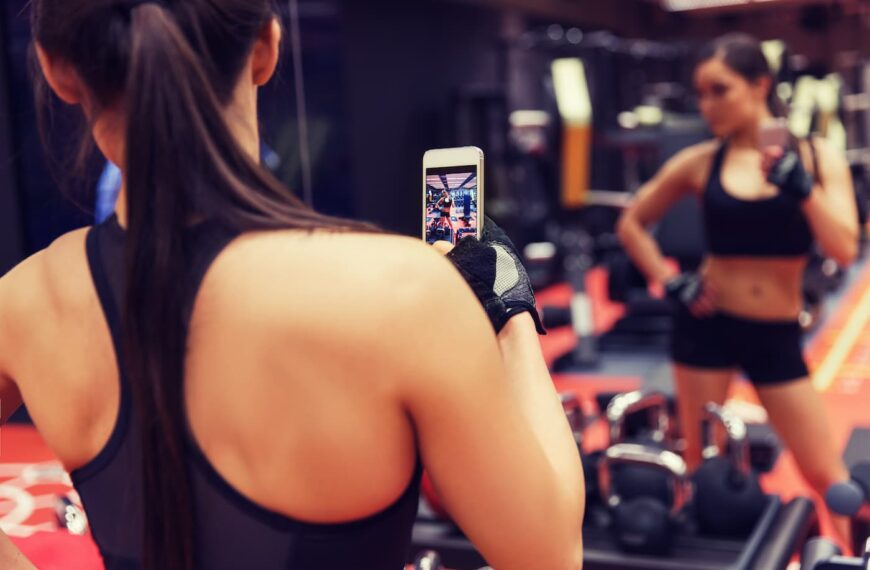 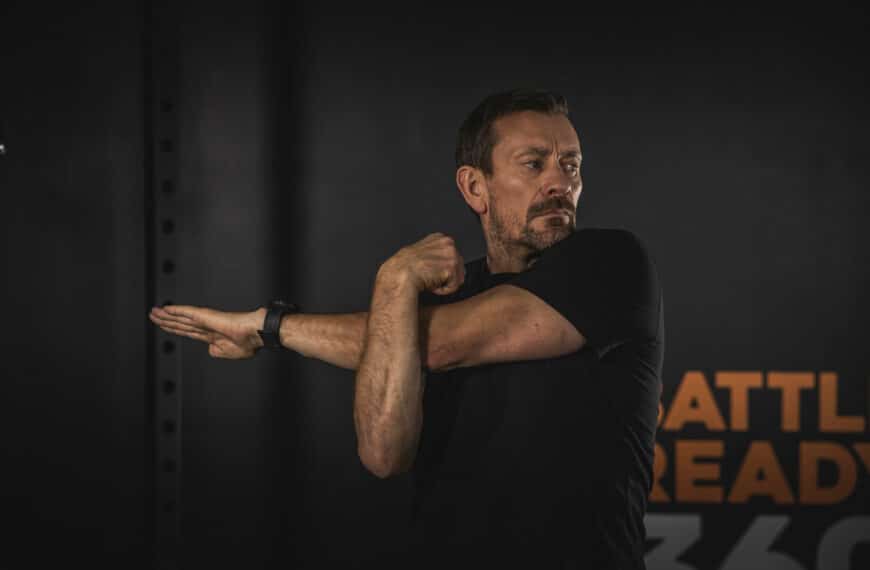 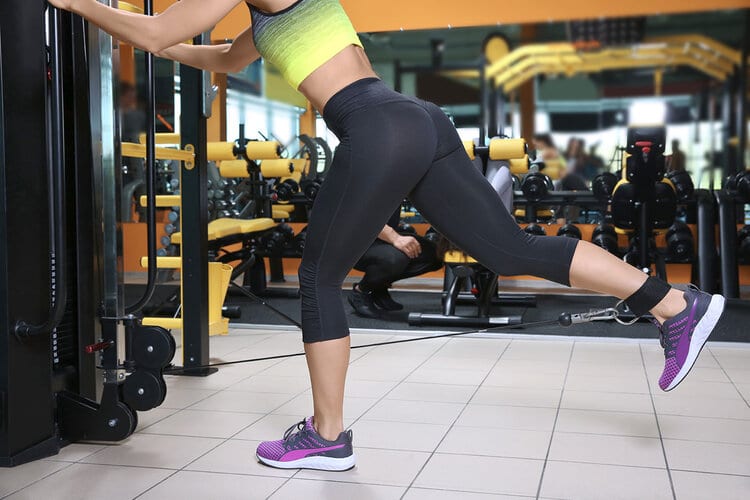