Chicago – Olympic gold medallist and Laureus Academy Member Missy Franklin surprised youngsters from an inner-city baseball programme at Wrigley Field today, presenting them with an honour that puts them alongside their sporting heroes as winners of a Laureus World Sports Award.

“As Laureus Academy members, programs like Lost Boyz Inc. are the reason we are so passionate about being part of this wonderful organization. When our founding patron Nelson Mandela said ‘Sport has the power to change the world’, this is what he was talking about. For these young boys and girls, sport is inspiration, hope and a path to a brighter future. They are an inspiration and as Academy Members, and we are so proud to celebrate their success.”

Stewart was coaching a boys team in Chicago’s Rosenblum Park when two men with a gun chased one another through the area.

The children’s inured reaction to the violence – while Stewart dived for cover, they laughed and took bets on what was going to happen next – shocked their coach into action.

“This Award means a huge amount to everyone connected to Lost Boyz Inc., from our coaches and leaders to the young people using sport to better themselves. For the kids we work with, baseball is an opportunity to build confidence, resilience and life skills to support them in future. The Laureus Sport for Good Award is proof that what we are doing, works. We will use this as a message of hope and inspiration for our boys and girls, encouraging them to fulfil their potential not only on the field, but in life.”

From that day on, Lost Boyz Inc. has been a beacon of hope in the community. Today, the programme provides at-risk youths with training and the competition of organised sport, but also economic and academic opportunities in an area where a third of residents live below the poverty line and are surrounded by gang violence.

Eighty-eight per cent of parents surveyed agree that Lost Boyz Inc. prevented their child from becoming a victim of youth violence.

In 2014, a girls softball programme was established and five years later two further teams were added to serve the low-income, predominantly Hispanic neighbourhoods of Pilsen and Humboldt Park.

“Chicago is a proud baseball city and it is an honour for us to host the presentation of this global Award to the Lost Boyz Inc., an organisation that impacts the lives of Chicago’s youth through baseball and softball. The work LaVonte and his team are doing is an inspiration to us all and this Laureus Sport for Good Award is recognition of their tireless effort. We were honoured to be recipients of the 2017 Laureus World Team of the Year Award and I continue to be inspired by their work to celebrate the positive power of sport.”

This Award presentation connected one of the most impressive grassroots baseball programmes in the United States to the elite athletes of Major League Baseball at a landmark of American sports, Wrigley Field.

The Cubs won the Team of the Year Award at the 2017 Laureus World Sports Awards following their World Series victory in 2016, their first since 1908 and, on April 8, five-time Olympic gold medallist Missy Franklin – honoured this extraordinary organisation at the start of the new season.

Lost Boyz Inc. is one of more than 250 sport for development programmes Laureus supports around the world. Laureus Sport for Good works with community sports organisations that use sport to combat violence, discrimination and disadvantage faced by young people.

Together with our partners, Laureus Sport for Good has reached and helped change the lives of almost six million children and young people since 2000.

“This Award is richly deserved. For more than a decade Lost Boyz Inc. and its founder LaVonte Stewart have served as a guiding light for disadvantaged young people in Chicago’s under-resourced communities, in places where kids so often find themselves exposed to violence and the lack of opportunity that life in a low-income community can bring. Lost Boyz Inc.’s story is an inspiration to all who hear it and its principles perfectly echo the ethos of Laureus Sport for Good, which seeks to unite people where there is division and to help change the world through the power of sport.”

Over the past five years, the Chicago Cubs and Cubs Charities have supported Lost Boyz Inc. via programme grants, investment in community baseball fields in South Shore through the Diamond Project and hosted events at Wrigley Field for programme participants to meet players and employees.

The 2022 Laureus World Sports Awards will be hosted by skiing great Lindsey Vonn on April 24, from the picturesque Spanish city of Seville.

As well as recognising the most memorable sporting performances of the year, the Awards will acknowledge the wider impact on society made by athletes, recognising the advocacy of sportsmen and sportswomen who have used their positions of influence to make a powerful impact on issues and conflicts which go beyond sport.

For more information on the Nominees and to stay updated in the build-up to the Awards, visit the Awards website and follow #Laureus22 on social platforms. 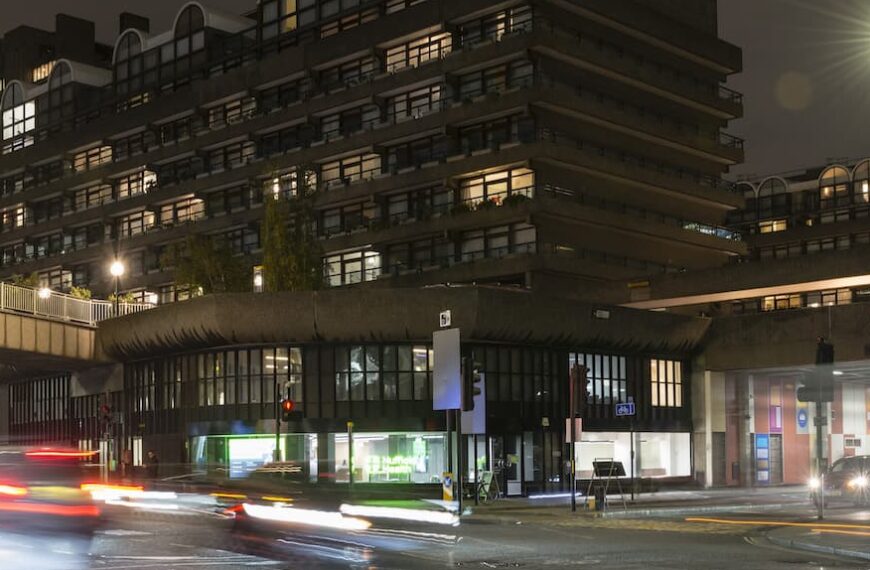 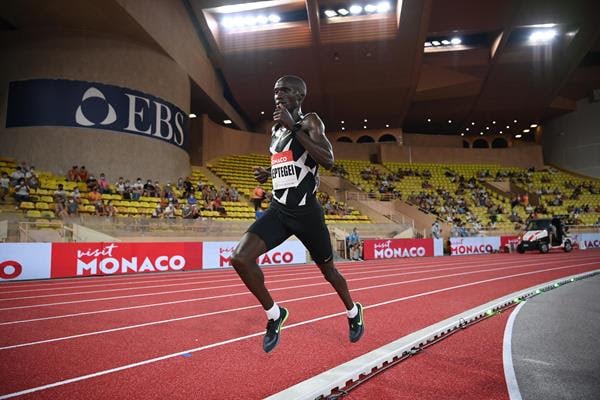 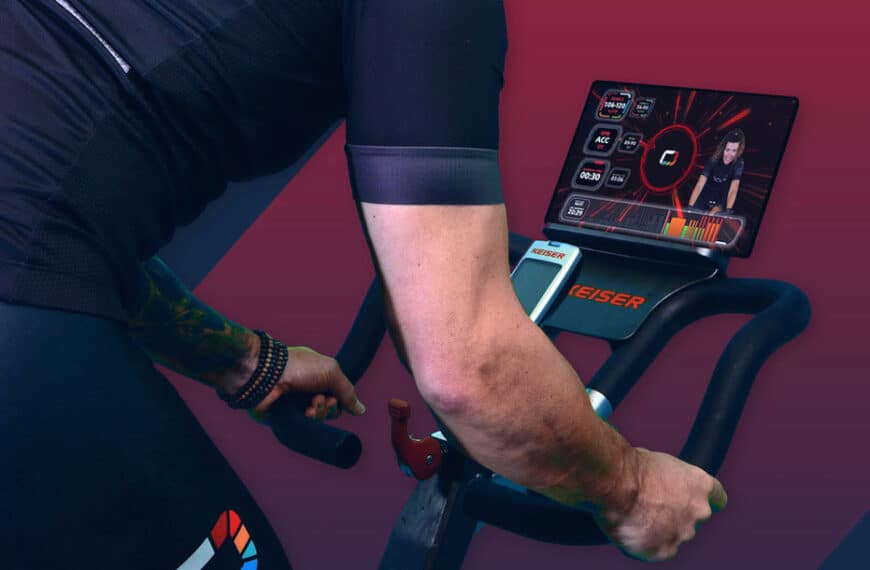 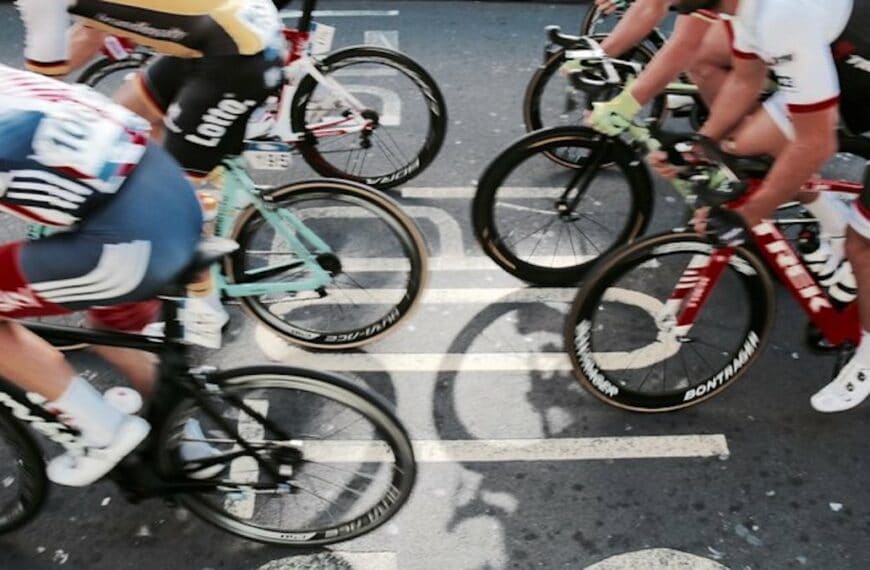