Speaking at the pre-event press conference, the two-time world champion had highlighted the impact of top-class rivalries. “Your competitors are what really push you towards bigger things,” he said. “If it was only me running quick times, I wouldn’t need to push it any further, but with people there running fast times, I need to take a step up as well.”

He certainly did that when racing in front of a home crowd of 5000 at the Bislett Stadion.

Although he didn’t have huge pressure from the athletes alongside him on the track, the 46.83 run by Rai Benjamin at the US Olympic Trials just a few days before was fresh in the memory.

That mark had replaced Warholm’s previous best of 46.87 set in Stockholm last August as No.2 all-time behind Young’s 46.78 world record run at the 1992 Olympics in Barcelona. But in Oslo, Warholm shaved 0.08 off that mark.

On a warm and cloudy evening, which welcomed fans for the biggest gathering of people in Norway since the start of the pandemic, Warholm was greeted with a wall of cheers and chants of ‘Karsten, Karsten’.

Lining up in his lucky lane seven with Brazil’s Alison dos Santos to his left and France’s Ludvy Vaillant on his right, Warholm blasted from the blocks. He had clearly closed the stagger by the first barrier and was well ahead going into the final bend.

Clearing the final hurdle – the one which he so slightly clipped in the final stages of his 46.87 in Stockholm – there were no other barriers in his way as he roared over the finish line with his arms spread wide to a time of 46.70 on the clock.

Dos Santos was second, improving his South American record to 47.38, and Turkey’s Yasmani Copello was third in 48.86.

With Sydney McLaughlin having clocked 51.90 at the US Olympic Trials on Sunday, it means both the women’s and men’s world records have been broken within the same week.

Fans will not have long to wait until the next instalment in what is proving to be a top rivalry, as Warholm and Benjamin will be going head-to-head at the Wanda Diamond League meeting in Monaco on 9 July. 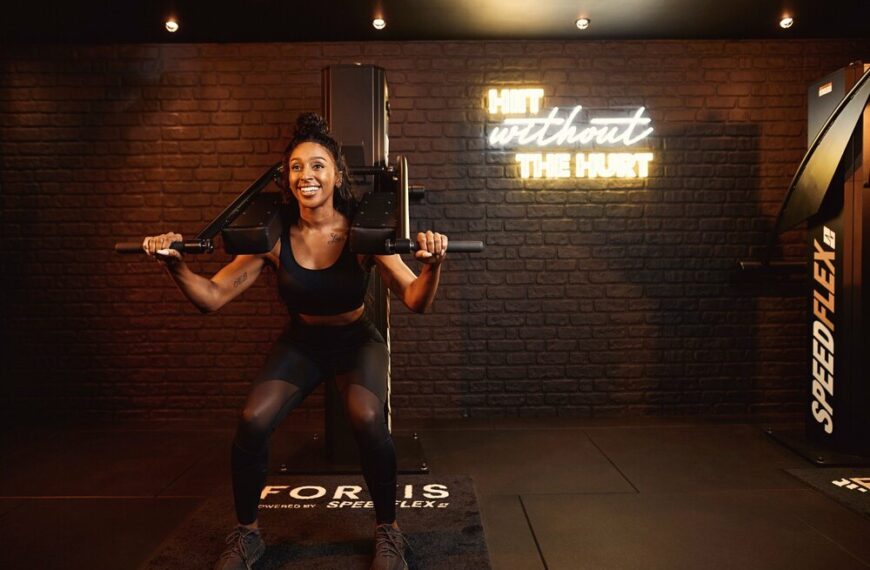 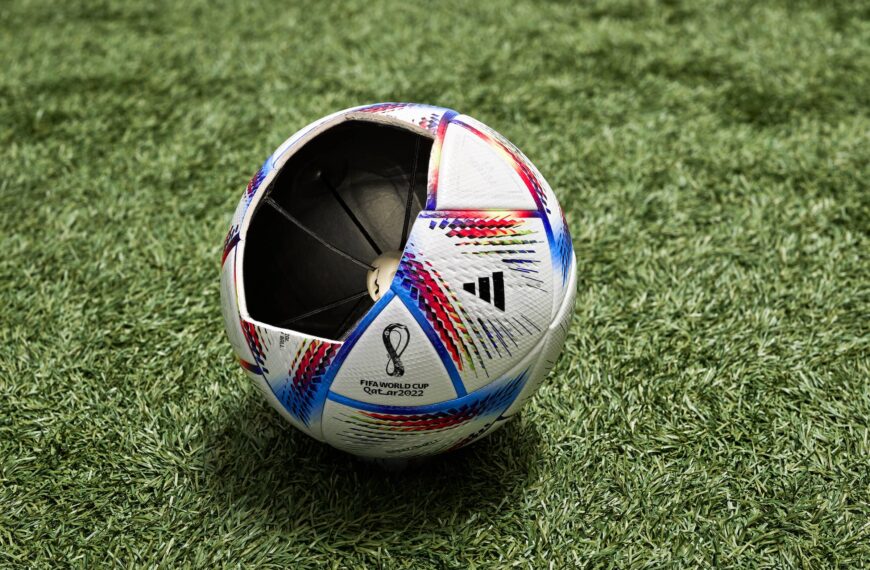 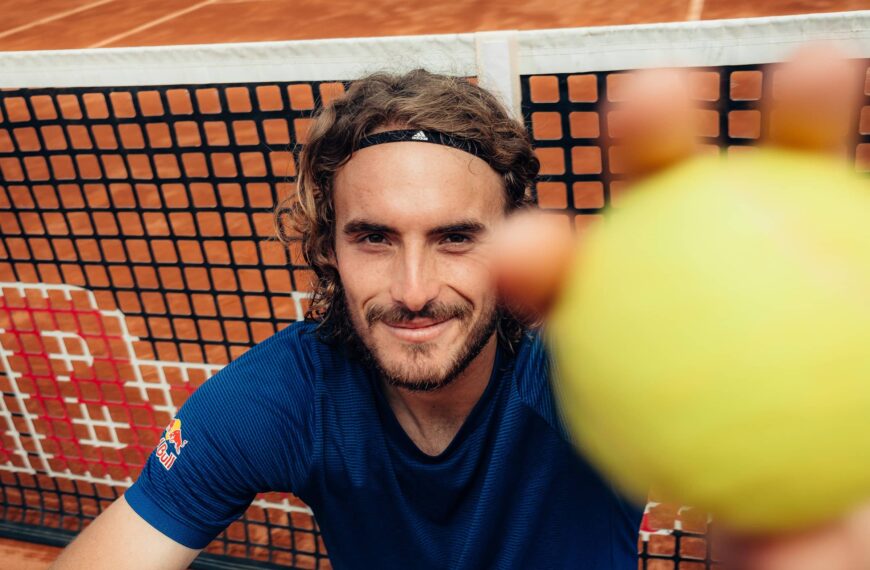 Inside The Mind Of Grand Slam Finalist Stefanos Tsitsipas 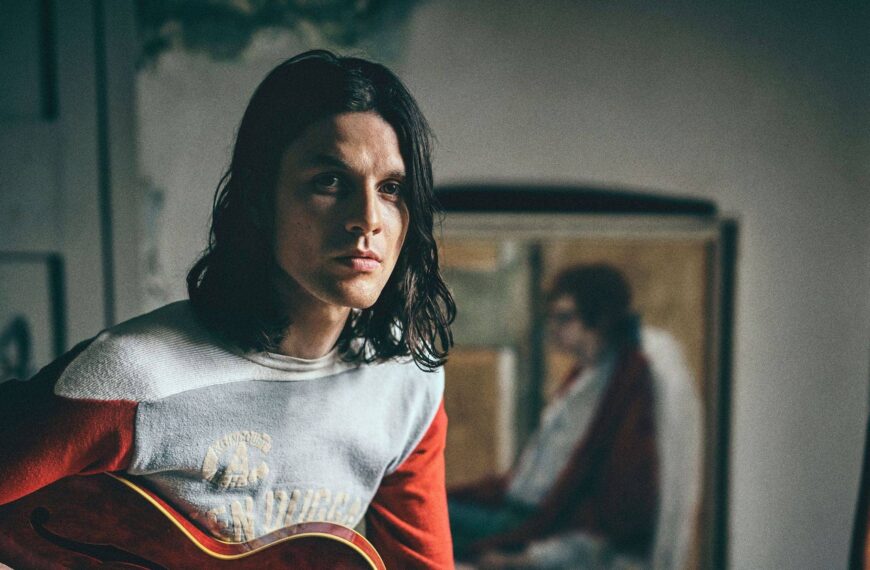