Jessie J is taking a stand against unsolicited comments about her body.

“Stop commenting on people’s weight, anyone, just stop,” she posted on her Instagram stories. “Or telling someone they look pregnant for sure, or you look skinny.

“I see it so much on socials and I know it happens in real life.

“I have gained 10 pounds in the past six months and I feel great… It might stay or it might not, or I might gain more – who cares?! I don’t care, as long as I feel good and am healthy.”

She goes on to describe how someone even asked her if she was pregnant – despite apparently knowing the singer suffered a miscarriage in 2021.

“Not cool to just say or comment on anyone’s body. Unless they/I tell you or ask for your opinion, it’s not one that’s needed or helpful.”

RTT therapist Kate Hoyle calls it “bizarre” that people comment on someone else’s appearance and weight. “I think this is such a damning incitement of where we’ve got to with the online world, and the fact that people feel empowered to write things they would never say to someone’s face.

Even if they appear to be small, off-the-cuff comments – either online or in person – they can have a snowball effect.

“What happens is, you start to take those [comments] on,” Hoyle explains. “So the more you hear these words and these opinions – unless you have really worked on your self-esteem and have solid self-esteem – you start to believe them. And that’s when it becomes really damaging.”

And this, in turn, can greatly impact someone’s mental health. Hoyle suggests it can lead to “anxiety, low mood, eating disorders”. Social media adds fuel to the fire by creating this “tailored, perfect, manicured version of life, and that’s what we see all the time,” she says.

“So we have this very warped ideal of what we should look like and how we should be. It’s affecting boys more now, but these poor girls – they’re just never good enough, and nothing’s ever good enough… And it becomes really damaging on mental health.”

She feels for someone like Jessie J being in the public eye, because “she’s constantly consumed by this stuff, constantly under observation”.

Hoyle says: “Everyone feels like they can say something, have a view, have an opinion.” And Jessie is a stark reminder you don’t know what someone else is going through – it’s “absolutely nobody’s business, and nobody should be making any comment about pregnancy,” she adds.

So how can we break out of this damaging cycle? Hoyle suggests it’s empowering to realise that “everybody is going to have an opinion, and everyone is going to make a judgement of value”.

She says: “The moment they see you, hear you, read anything about you – they’ve instantly made a judgement. And if you know that’s going to happen, do your thing anyway… Everyone’s entitled to their opinion, your choice is whether to let that in or not.

“That’s where self-esteem comes in… If you haven’t got that solid self-esteem, it becomes harder to treat them as just opinions, and that’s all they are.” 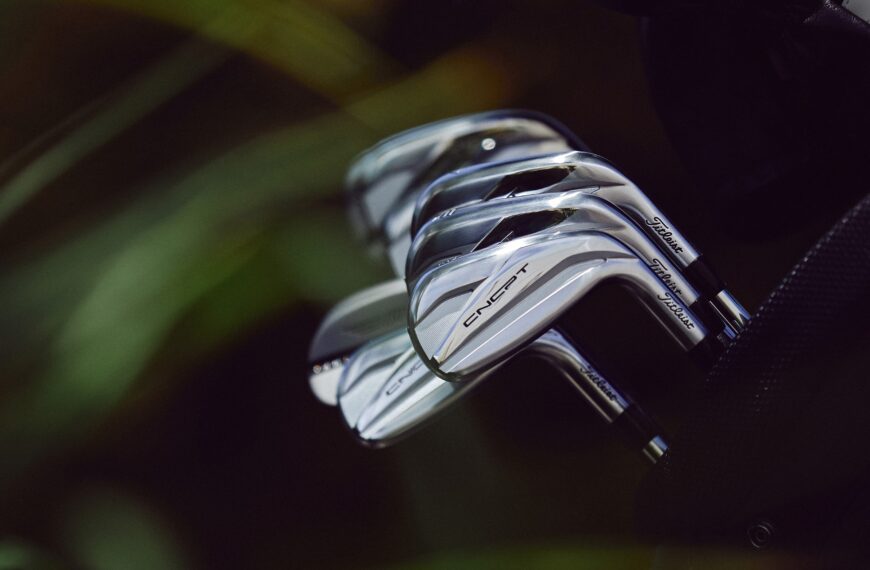 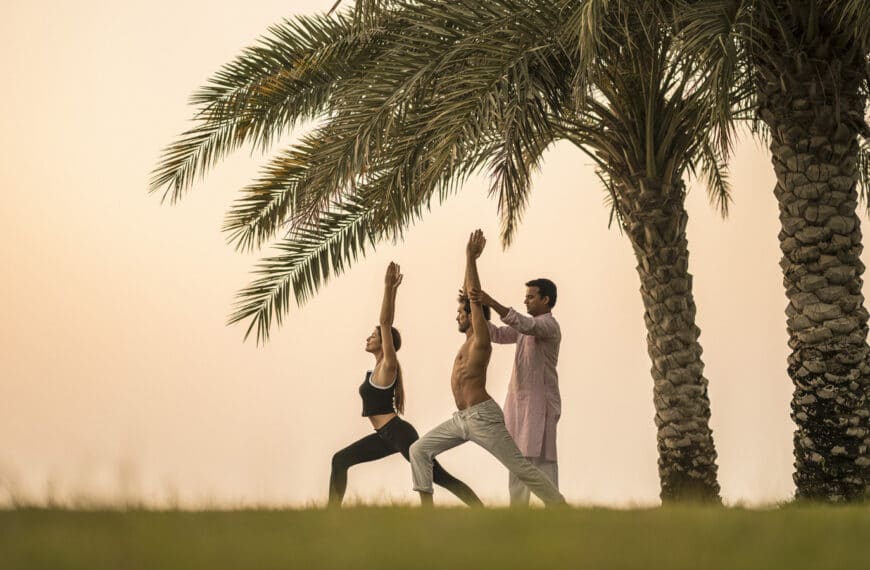 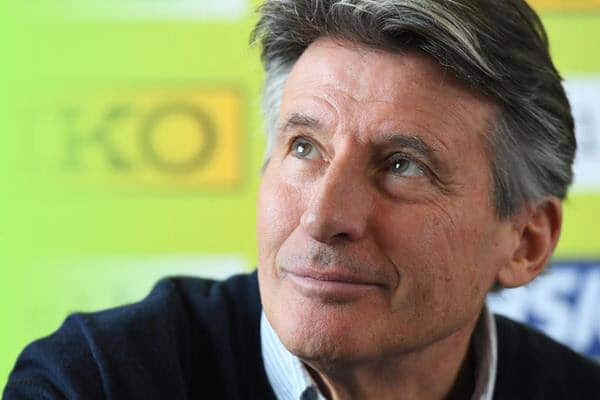 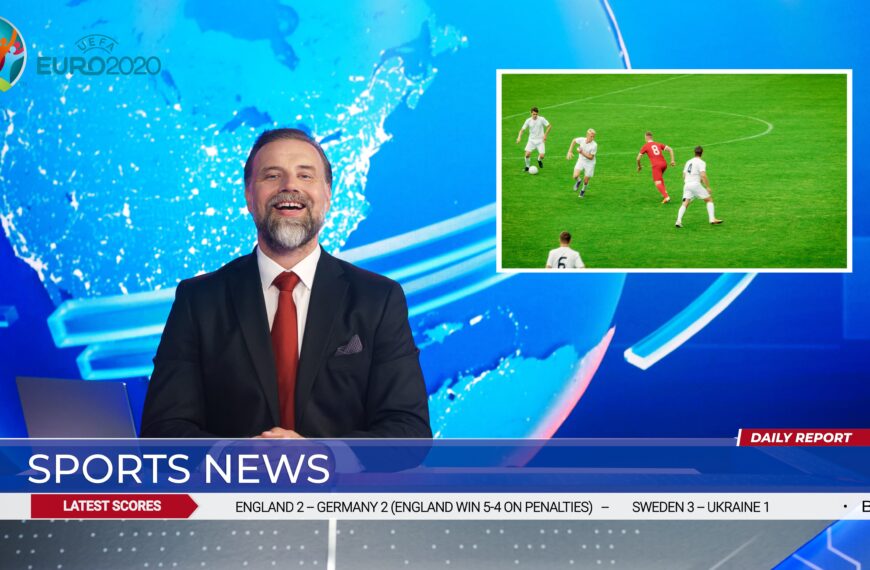