Most people get a headache occasionally, and will normally grin and bear it, or pop a few  painkillers and wait for it to ease. But what if your headache is more than a dull ache and the pain persists? Does it mean you have a serious brain condition?

Probably not, say medical experts. While it’s easy to panic if your head really hurts and the pain won’t go, most headaches are still nothing to worry about, say doctors.

But that doesn’t mean they are never a sign of something more concerning – you just need to know what to look for to spot the rare occasions when your head really does need examining.

“Headache is the most prevalent symptom in the general population with 97% of people having suffered from headaches at some stage,” says consultant neurologist Dr Fayyaz Ahmed, a trustee of the International Headache Society.

“The good news is that the vast majority – nearly 99% – are benign, which means they don’t have a serious underlying cause.  Only 1% or even less are serious.”

“Most serious headaches are sudden onset, severe, unrelenting and not eased by resting or lying down. If associated with additional features such as fever, and cognitive issues, then these are of more concern.”

Turner points out that this is a general guide, and stresses: “Each individual case needs to be considered, and any doubts should be addressed with formal medical advice.”

What are the different types of headache?

The two major headache categories are secondary and primary headaches. Turner says secondary headaches can be caused by a bleed or tumours in the brain, and also by something less sinister such as a sinus infection from a cold.

Primary headaches occur when there is no structural cause for the headache, and the pain is related to abnormal signals in the brain, he says. There are two major types of primary headache – a tension headache, which is the most common type, and a migraine.

“Sometimes people have a headache as if their head is being squeezed or they have pressure inside the head,” explains Ahmed, who is also a professor of neurology at Hull York Medical School. “This is often termed as tension headache and doesn’t have any nausea, vomiting or sensitivity to light, sound or smell.”

Most primary headaches, especially those caused by tension, can be treated with over-the-counter medication including ibuprofen and paracetamol, says Turner, who points out that alternative therapies, including acupuncture and massage therapy, may also help tension headaches.

The NHS says drinking plenty of water – headaches can be a dehydration symptom – getting plenty of rest, and relaxing can help to ease some headaches.

The second type of primary headache is a migraine. The Migraine Trust says migraine attacks can last anything from four to 72 hours and have a wide variety of symptoms, often including a severe throbbing headache which is usually, but not always, on one side of the head.

Ahmed says: “If you don’t have a serious headache, then the most likely headache you have is migraine. This is more common in women (22%) than men (8%).

In migraine, you have a moderate to severe one-sided or both-sided headache that’s pulsating or throbbing (you feel your heart is beating inside your head), with nausea and/or vomiting and sensitivity to light, sound and smell.  Most patients with migraine would prefer to go and lie down in a dark and quiet room and avoid physical activity.”

A third of patients with migraine have symptoms suggestive of stroke such as flashing lights, zig-zag lines, blurred vision, pins and needles and weakness in the arms or legs that last less than an hour and come on gradually, explains Ahmed.

“This is called aura and it resolves in about an hour followed by headache,” he says. “It often raises alarm of stroke but unlike stroke the symptoms develop gradually over a few minutes and resolve over a few minutes.”

There are many treatments for migraines, Turner points out, adding: “Migraine is commonly underdiagnosed and many people are suffering unnecessarily.

There are now many dedicated treatments which can transform people’s lives.”

7 red flag headache symptoms that should be checked

Ahmed says: “There are red flag symptoms which mean the chance of a serious underlying cause is high and you must consult the doctor and get referred.”

The abrupt onset of a severe headache may be reason for concern, says Turner –  an example could be if the headache is at its peak in less than a minute or two. Ahmed describes these as thunderclap headaches, and explains: “This means a sudden onset of headache as if someone has hit your head with a cricket bat.”

If the headache is coupled with neck stiffness or a fever, Turner warns these are possible features of meningitis and require urgent medical attention.

If you have a headache alongside symptoms such as double vision, loss of vision, alteration in consciousness, weakness of a limb or a seizure, these could be signs of a stroke, and should be checked even if they’re short-lived. Ahmed says: “Headaches associated with loss of vision, weakness, slurred speech or any other focal symptoms that persist for more than an hour need medical attention.”

4. Headache that wakes you in the night

Turner says that if a headache is waking a patient up in the night, or worsening when lying down or in the morning, it can be associated with raised pressure in the head. This increased intracranial pressure, or intracranial hypertension (IH), can occur suddenly after a severe head injury or stroke, according to the NHS, or, rarely, it can be a persistent, long-lasting problem, with no clear cause.

Ahmed says headaches caused by straining such as coughing, sneezing or bending forward could indicate a serious problem and should be checked.

If a previously existing benign headache changes its characteristics, it’s worth getting this checked out too, says Ahmed.

7. Headaches in older people and those with pre-existing medical conditions

The new onset of headaches in people above the age of 50 or in those on steroids, or who have had  cancer or HIV could be a red flag symptom, warns Ahmed.

And Turner adds: “The older the patient, the greater chance a headache is likely to be associated with a more serious medical condition.” 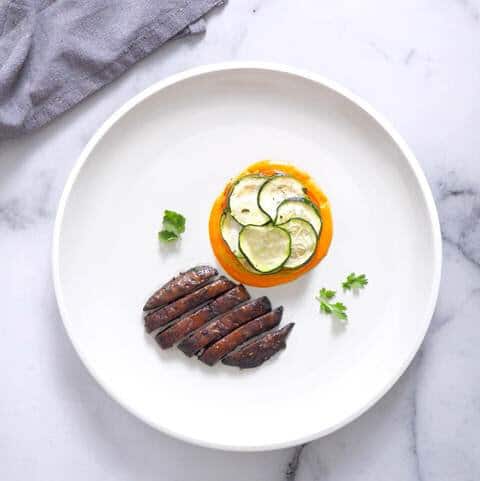 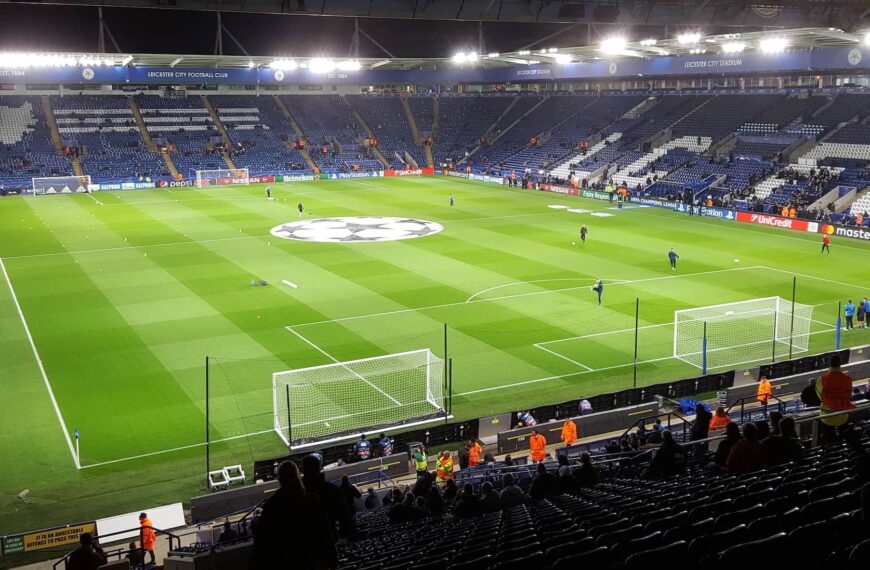