As families enjoy getting together for probably the first shared pot of tea in a year – just in time for International Tea Day (May 21st 2021) – a new independent research study commissioned by the Tea Advisory Panel has found that 6 in ten of us share the same tea drinking habits as our parents or children.

This makes tea a truly intergenerational drink and one that’s packed with top-to-toe health benefits – from cognitive and brain health to protection of heart and gut function.

Dietitian, Dr Carrie Ruxton, from the Tea Advisory Panel – says: “As well as being popular across the ages, tea provides distinct benefits for each generation.

Studies show that working age adults who drink tea improve their mental focus and memory, while older adults benefit from lower blood pressure and a reduced risk of heart disease. Even children over the age of four years – normally given milk or soft drinks – can get a health advantage by switching to milky unsweetened tea since it contains natural fluoride which protects teeth.

“Tea is also proven to have gut health effects, as noted in a research review published in the journal, Nutrients. Drinking green tea boosted gut levels of Bifidobacterium – a healthy strain of bacteria linked with metabolic health – with effects seen after just two weeks. This could particularly help women who tend to suffer digestive discomfort more often than men”.

GP, Dr Gill Jenkins, adds: “Another review just published in the Journal of Human Nutrition confirmed the brain and cognitive benefits of regular tea drinking. The secret is the natural elixir of polyphenols, caffeine and L-theanine which have been shown to influence the brain from adolescence to old age. Indeed, in the new poll commissioned by the Tea Advisory Panel, more than eight in ten adults say drinking tea helps to improve their mood, while four in ten claim it keeps them calm”.

The Tea Advisory Panel poll also found intergenerational differences in the way we take our tea. While adding milk to tea remains popular, younger people are trying tea without milk or adding plant milks. Also, a third of younger people leave the teabag in for longer than their elders – which is far better for extracting the maximum amount of polyphenols.

Tea polyphenols are also anti-inflammatory and deliver antioxidant effects which protect brain cells from damage. The unique combination of caffeine and L-theanine, an amino acid in tea, promotes mental focus and helps to preventing mind-wandering as evidenced by recent clinical trials”.

The new poll also found that 25 per cent of people use a cuppa to keep their brain functioning well, while more than 70 per cent say their morning tea – especially black tea – wakes them up and gets them going. Younger people tend to favour tea in the evening and say it helps them to relax.

A fascinating aspect of the new poll was that even the aroma of tea has an impact on how people feel and think, a fact supported by the new systematic review lead by Dr Jenkins, which investigated data on the effects of tea when it comes to our cognition, brain and mind health.

More than half of people say they feel cosy, happy and relaxed – as well as energised – when they get the first sniff of a freshly brewed cuppa. Tea aroma also makes a third think about their parents while around a fifth remember their grandparents or hark back to childhood camping trips.

Dr Carrie Ruxton concludes: “All the evidence on tea means that drinking 3-4 cups of tea a day – as many of us already do – could benefit children and teenagers needing to complete homework, working adults trying to destress or focus on complex tasks, and retired adults who want to retain optimal brain health as they age.

“Yet, as the Tea Advisory Panel poll revealed, most people are still unaware of these benefits and simply drink tea because it makes them feel good. Whether we’re enjoying a cuppa alone or with friends and family this International Tea Day, it’s time to celebrate the health benefits that our humble cuppa provides to both young and old.” 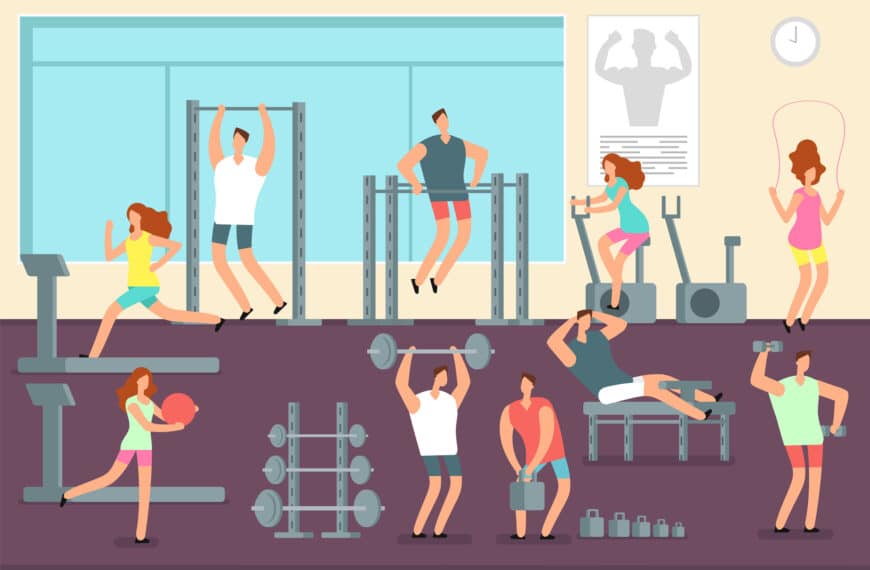 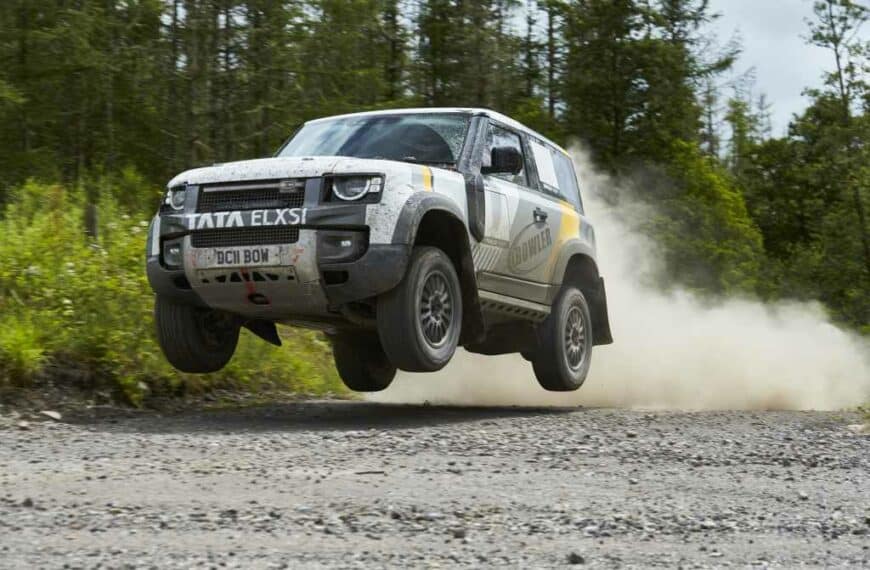 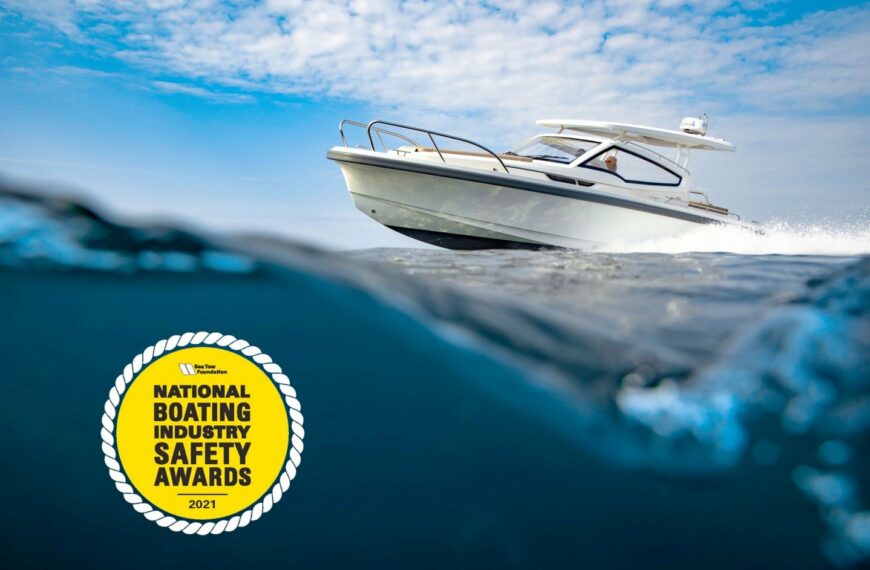