How Much Your Feet Could Earn You?

It’s National Foot Week (8th- 14th March)! A time where we are encouraged to look after our feet and appreciate their importance.

Foot reading, also known as ‘solestry’, is the practice of observing foot structure, which is believed to reflect our emotions and character, but how significant are our feet in determining our future success?

Eager to find out, OnBuy.com’s Shoe Department surveyed 5,468 participants from across the UK asking them to identify their foot type and disclose their average annual salary – revealing the most and least financially successful foot types.*

Experts at OnBuy.com can reveal that those with the peasant foot type are the most financially successful, earning an average of £45,000 a year which is 15% higher than the UK average of £39,000. Characterised by three equal length toes, this foot type is the rarest in the UK!

Cas Paton, CEO and Founder of OnBuy.com, said of the findings: “People with a peasant foot are known for their strategic thinking and consistency – meticulously contemplating the pros and cons for both big and small decisions. These qualities allow for consistent and positive career growth, contributing to their financial success.”

Ranking as the second most financially successful foot type is the square foot, identified by all toes being of equal length.

Paton maintains that this financial success is due to the fact “People with square feet are typically eager to seize every opportunity without hesitation – this adaptability and determination are key when looking for professional and financial growth.”

The Greek foot, also known as the ‘flame foot’, ranks as the third most financially successful foot type in the UK. Those with a protruding second toe make an average of £42,000 annually – this is 8% higher than the UK average.

Paton comments: “Creative and social, people with this foot type are innovative – coming up with the best ideas and remaining the centre of attention, Greek footed brits are well equipped for networking and fast paced work environments.”

Following on from the Greek foot is the stretched foot, ranking as the fourth most financially successful foot type, with £38,000 a year – 3% lower than the UK average.

According to Paton, “Despite being known for their hard work, those with widely separated toes are commonly driven by personal pursuits as opposed to their career and financial success.

Also known as the traveller’s foot, those with this foot type typically want to explore the world and learn about themselves – this is arguably why they are not amongst the highest earners.”

Those with the Roman foot type, characterised by inward pointing toes, are set to earn an annual average of £35,000 which is 10% lower than UK average.

Paton comments that those with this foot type, also known as the ‘common foot’, “Are known to be cautious people so, much unlike those with square feet, sometimes too afraid to jump at opportunities, stalling their professional progression and subsequently their salary.”

Ranking sixth are those with the Egyptian foot type, earning an average of £32,000 a year – 18% lower than the UK average.

According to OnBuy.com’s CEO, the reason Egyptian footed people have less financial success is due to their “Impulsiveness and habit of daydreaming getting in the way of routine and structure which are vital in any work environment.”

Those with this foot type are set to earn an average of £27,000 a year which is 31% lower than the UK average and 40% lower than those with ‘peasant feet’.

Cas Paton maintains that “Despite being highly motivated and having a captivating aura, Simian footed people are known to be the most emotional of all foot types.

It can be argued that those with this foot type struggle with the stress and pressure of leading rolls in the workplace, potentially stunting their professional and financial  progression.”

(2) Participants were asked to identify their foot type and disclose their average annual salary. Annual salaries were rounded to the closest thousand.

(3) The average UK annual salary was rounded up to the closest thousand. 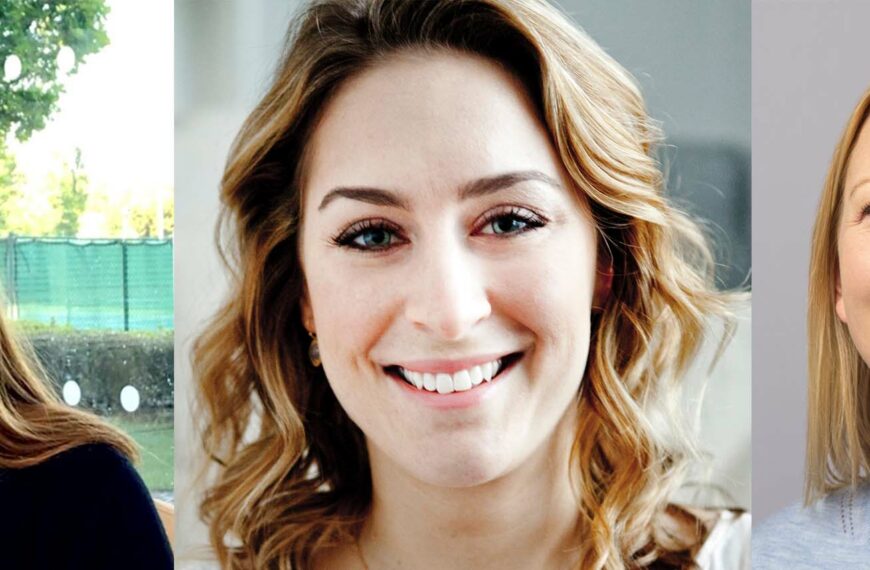 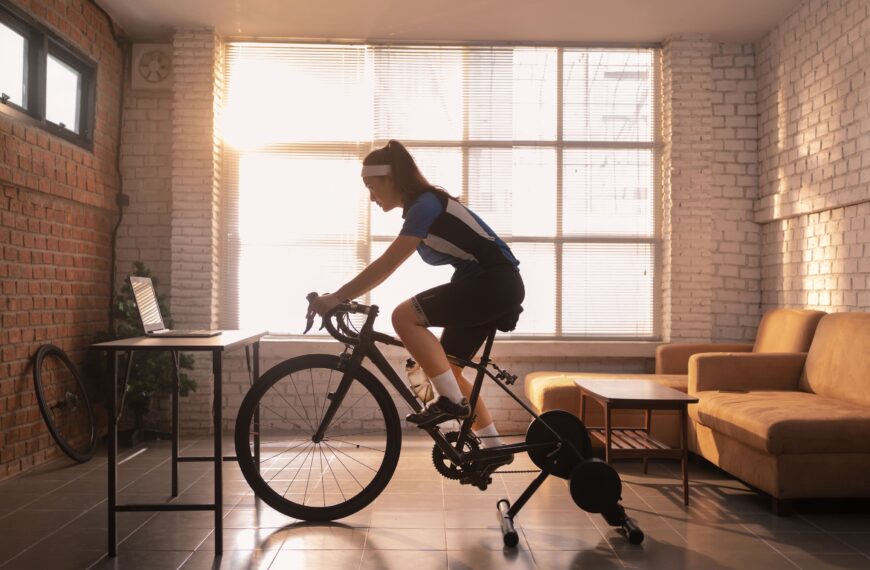 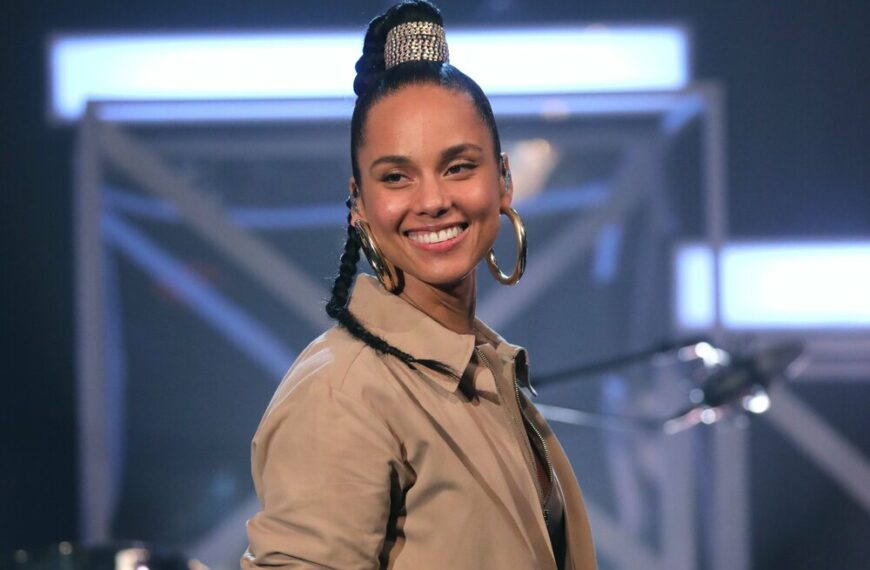 Alicia Keys Swears By It, But What Is Kundalini Yoga?