Home Remedies To Treat A Cold

New research released by Olbas has revealed that the living room has become the waiting room of the future, with the majority of people (76%) now using home remedies to treat cold symptoms.

The findings identified the phenomenon of the ‘Family Doctor’ as over a quarter of people will actively seek out their family’s advice to treat the common cold. Not only do they actively seek it out but 64% said they used a home treatment because they heard about it from a member of their family.  And with us all suffering on average three colds a year, turning to home treatments is certainly something not to be sniffed at.

The poll of 2,000 Brits uncovers some of the health advice their parents and relatives passed down to them as a child which they still believe to be effective in curing them.

When it comes to curing the common cold, 72% have used the tried and tested approach of steam inhalation to help with head congestion. This follows NHS advice to add eucalyptus based oils to hot water for steam inhalation to soften and loosen the build-up of mucus.

Less traditional cold cures are also favoured as one in seven swear by the fortifying power of garlic, and 22% boost their vitamin C by eating more oranges. An additional one in four have boiled up a bowl of chicken soup when a cold threatens, and 42 % have gargled saltwater to help their sore throat symptoms to pass more swiftly.

More than two thirds have flaunted conventional health wisdom to try a home remedy to treat what ails them. And one in five have a recipe in their back pocket, passed down through their family, which they believe will help rejuvenate them when they are feeling ill.

“Thankfully we have lots of tools at our disposal for dealing with the symptoms of the common cold, whether these are over the counter solutions or more holistic solutions passed down from family member to family member, or made popular across our health-obsessed culture.”

When Brits are feeling under the weather, their first port of call for diagnosing their symptoms is a quick check-in with mum for her advice, followed by a web search. Though when seeking advice on colds and other minor health concerns, the pharmacist is the opinion Brits trust most – more so than their own personal doctor.

As cold season approaches, 48% of Brits admit they hold fast when they are feeling peaky, waiting for the symptoms to pass on their own. And more than seven in 10 said they would prefer to try and cure their cold with a home remedy than visit the doctor’s for assistance. Nearly one in five will implement a home remedy to help with the sniffle, while 27% will head to the pharmacist or their GP for a medically tested common cold cure.

Brits are also keen to pass down their own home remedies and treatments, with one in two confessing to imparting some of their own health wisdom to friends and family.

The most common belief is that you can catch a cold from having wet hair, with 61% of the population claiming to have been given that piece of advice. This probably stems from another common suggestion, that body heat is most often lost via the head, with over half of those surveyed claiming to have been told this by a family member.

More unconventional pieces of health advice passed down from loved ones include drinking water from a pot of boiled onions to help clear a chest infection and drinking orange peel tea to cure a cold in less than 24 hours.

Sam George, Olbas Brand Manager, added: “When a cold strikes, we want to give Brits the power to breathe easy again. For four generations, come rain or shine, congested heads and blocked airways, Olbas has been there to give their customers the ability to breathe clearly and recover from their illness.”

2. You should feed a cold and starve a fever

3.  Put your head over a bowl of steaming water to ease congestion

4.  Gargle saltwater for a sore throat

6. Chicken soup can cure a cold

7. Drink a hot toddy before bed to get rid of a cold

8. Honey and lemon to soothe a sore throat

10. Placed unpeeled onions in every room to soak up viruses

Unfortunately, even when following these tips, catching a cold is often inevitable for most families. For generations, Olbas has provided an effective way for the whole family to combat the symptoms of the common cold and flu.

To feel the benefit of the family favourite, Olbas Oil, simply add two to three drops of the nation’s household favourite* decongestant oil to a tissue and inhale as required or add a few drops to hot water and leave to release its powerful vapours around the room. Made with a combination of essential plant oils such as eucalyptus, mint, clove, juniperberry and cajuput, Olbas Oil will effectively relieve congestion. Olbas Oil is suitable for adults and children aged three and over.

Olbas Nasal Spray is a gentle yet effective winter health essential which is clinically proven to unblock the nasal passages and prevent the spread of viral infections and bacteria. The fast-acting spray formula combines natural essential oils and eucalyptus, niaouli and wild mint extract with mineral-rich hypertonic seawater. Olbas Nasal Spray is suitable for adults and children aged 6 and over. 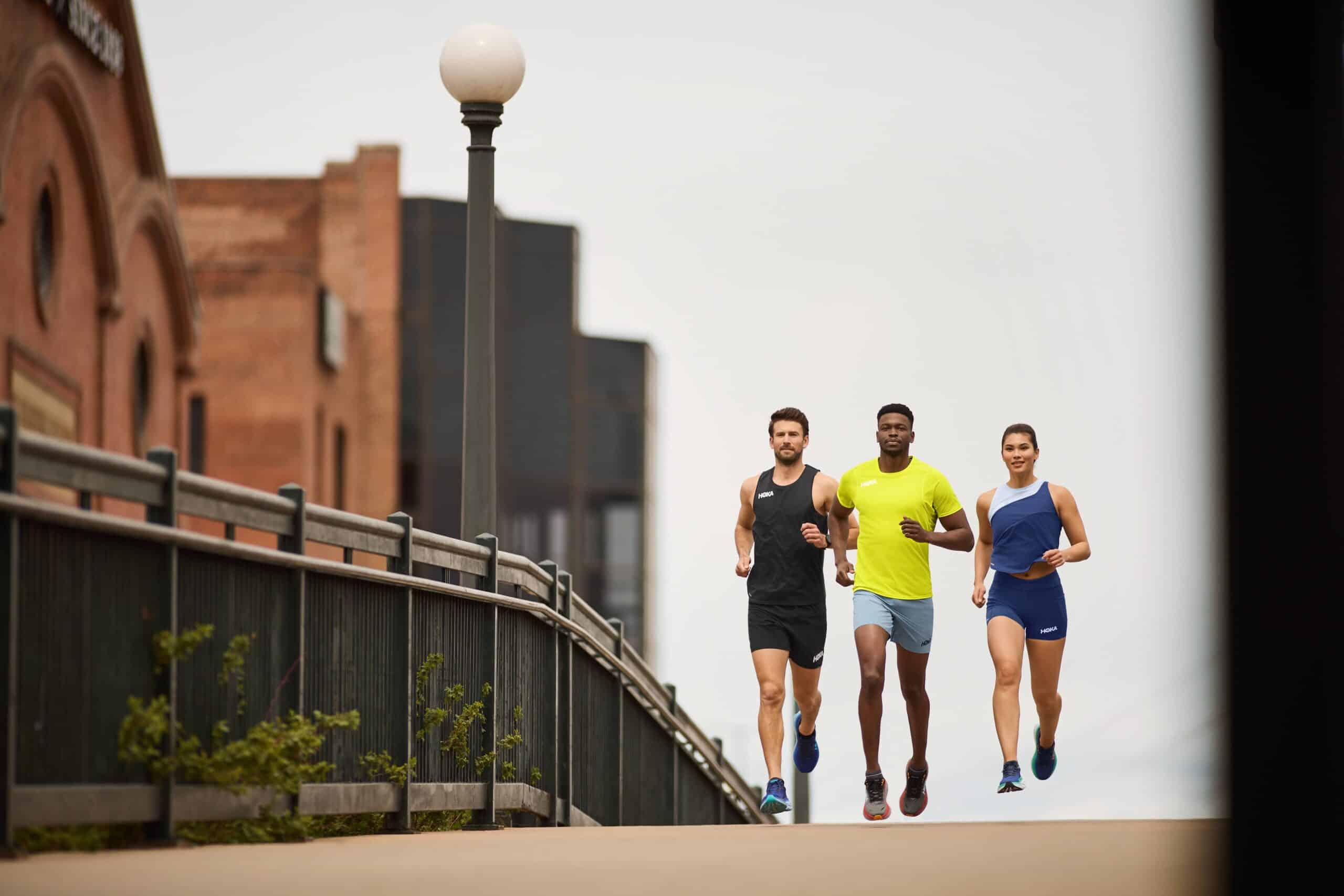 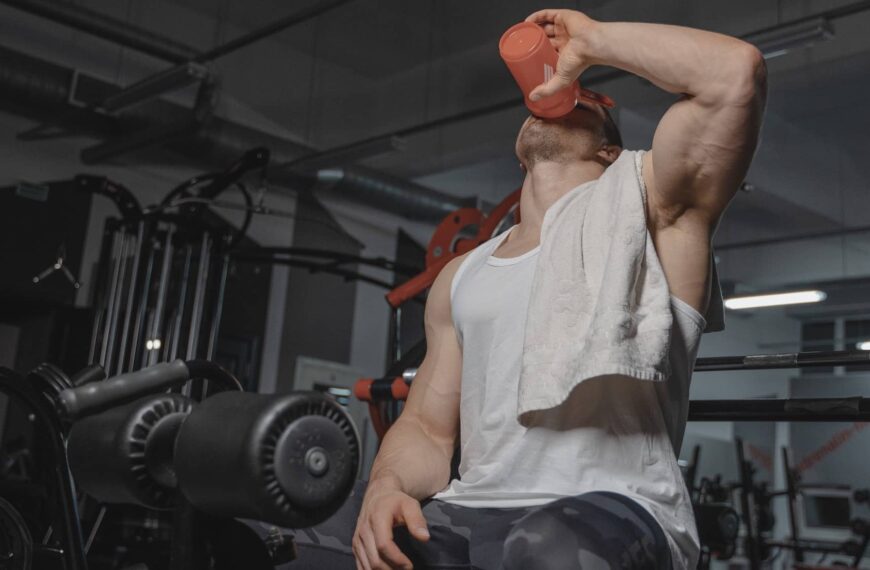 Dehydration, Injury And Mental Fatigue: PT Reveals The DAMAGING Effects Drinking Has On Your Fitness Goals 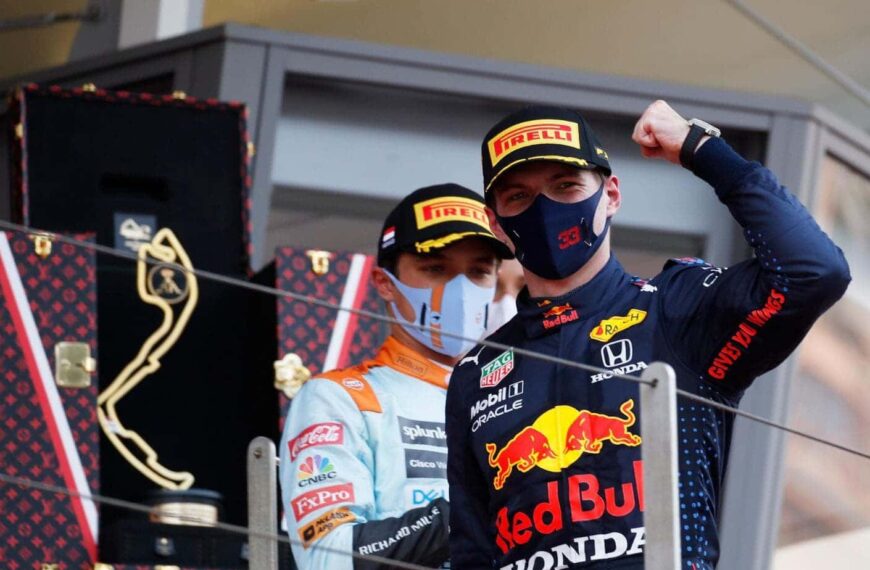 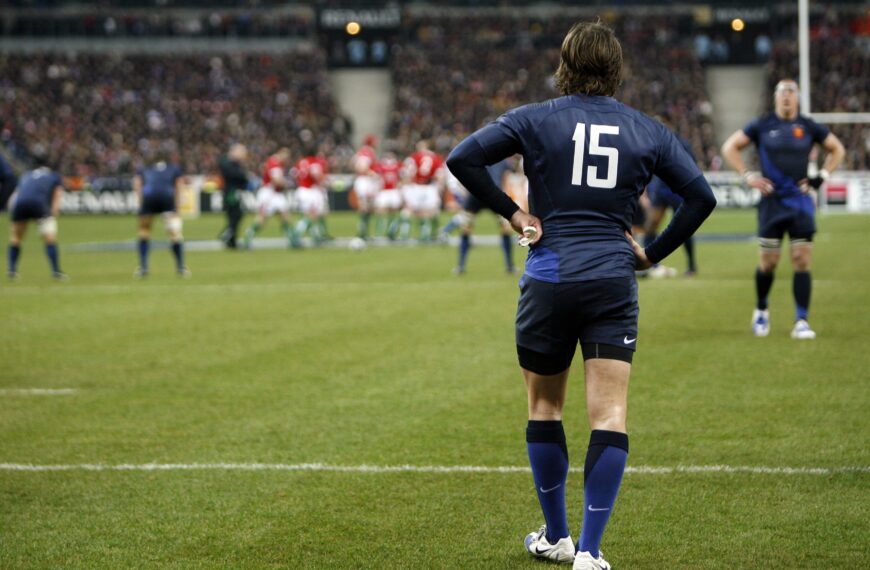